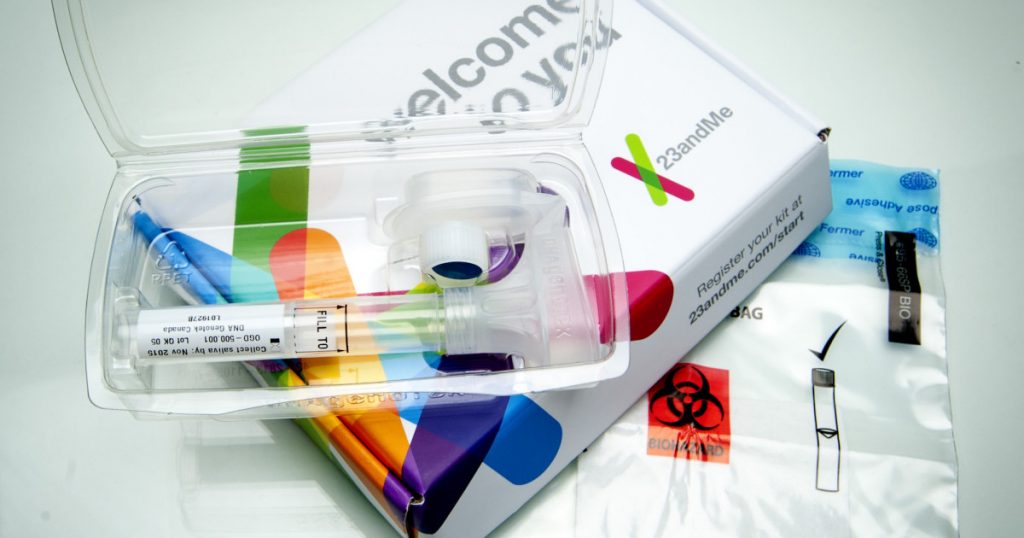 On Wednesday, President Donald Trump announced an end to administration’s policy of separating families at the border. But the administration hasn’t figured out how to reunite the parents and children that have already been split apart. A day after Trump’s announcement, Rep. Jackie Speier (D-Calif.) suggested a novel idea: recruit 23andMe, the DNA-testing company, to help separated families find missing relatives. The company itself quickly volunteered its services for the cause. But legal and genetic experts say that the solution might cause more harm than good.
Speier told Buzzfeed News on Thursday that she spoke with executives at 23andMe, which is headquartered in the congresswoman’s district, about providing testing assistance to reunite families at the border. By Thursday evening, 23andMe CEO Anne Wojcicki said that the company “would welcome any opportunity to help” and was “waiting to see the best way to follow up and make it happen.” (23andMe donated $5,000 to Speier’s 2016 campaign.)

We’ve heard from many of our customers that they would like to see 23andMe help reunite family members that were tragically separated from each other. Connecting and uniting families is core to the mission of 23andMe. We would welcome any opportunity to help.
— Anne Wojcicki (@annewoj23) June 21, 2018

It’s inspiring to see the massive outreach around helping these families. 23andMe has offered to donate kits and resources to do the genetic testing to help reconnect children with their parents. We are waiting to see the best way to follow up and make it happen.
— Anne Wojcicki (@annewoj23) June 22, 2018

“Those who are recommending it are taking the marketing language too seriously and without a grain of salt and they’re not looking at the details,” says Darnovsky. “Coming up with a solution for people who are already at risk in this country by handing over very private information seems very dangerous. Filing cards, an excel spreadsheet, why are’t they using that?” 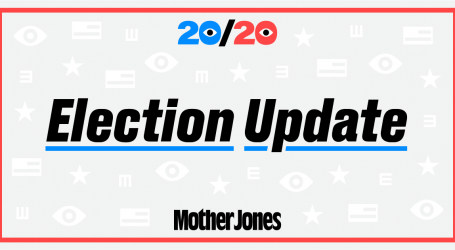 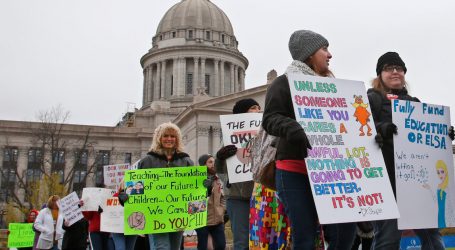 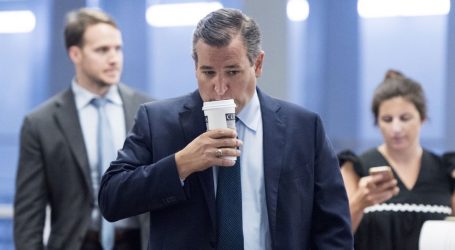