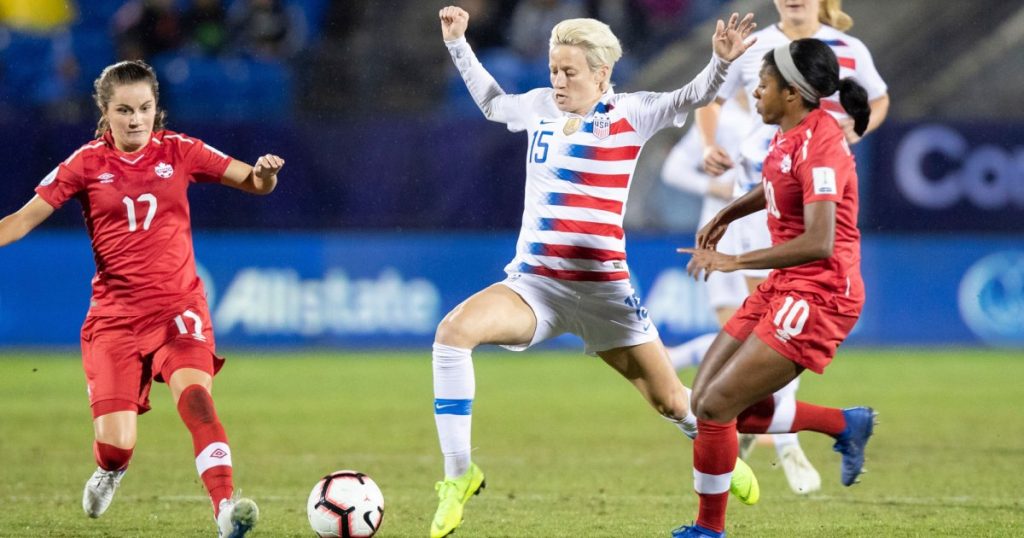 Members of the US women’s national soccer team Friday sued the US Soccer Federation, alleging that the sport’s governing body engaged in “intentional gender discrimination” by failing to provide wages and resources comparable to the far less successful men’s team.
“Despite the fact that these female and male players are called upon to perform the same job responsibilities on their teams and participate in international competitions for their single common employer, the USSF, the female players have been consistently paid less money than their male counterparts,” attorneys for the players wrote in the lawsuit. “This is true even though their performance has been superior to that of the male players—with the female players, in contrast to male players, becoming world champions.”
In 2016, five members of the women’s national team filed a federal complaint with the Equal Employment Opportunity Commission alleging wage discrimination. But the complaint didn’t get resolved, opening the door for high-profile members of the women’s national team, like Carli Lloyd and Megan Rapinoe, to bring the case to federal court.
In 2017, after a prolonged labor dispute, the women’s national team reached a collective agreement with the USSF that significantly raised players’ base compensation and game bonuses, matched per diem stipends with their counterparts on the men’s national team, and improved financial aid for players who are pregnant or adopting. In the lawsuit, players claimed that the soccer federation “rejected requests” for “at least equal pay” to their male counterparts under the new contract and alleged that a federation representative once said that “market realities are such that the women do not deserve to be paid equally to the men.”
After the US women’s team protested field conditions during a game in 2015, Hope Solo—who at the time was the team’s goalkeeper—told Mother Jones that the pay arrangement was unjust. “The argument is, well, women should not get paid as much as men, because they don’t bring in as much revenue. We hear it all the time. Our argument back is that we have the best ratings between the men’s team and the women’s team, and had we gotten more marketing dollars, we would have more ticket revenue,” Solo told Mother Jones. “When we push for equality, we don’t want the exact same thing. We just want it more balanced.”
The lawsuit comes at a time when pay equity in professional sports is under scrutiny. Back in March 2017, the US women’s hockey team threatened to boycott the world championships and came to a deal with USA Hockey that included raising player compensation to at least $70,000. Last November, Women’s National Basketball Association players opted to terminate their collective bargaining agreement in their pursuit of higher pay and better working conditions. 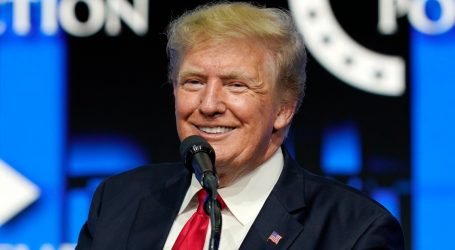 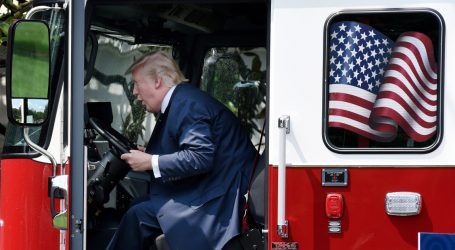 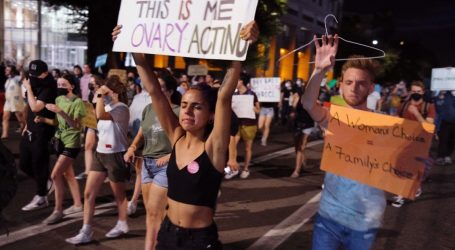