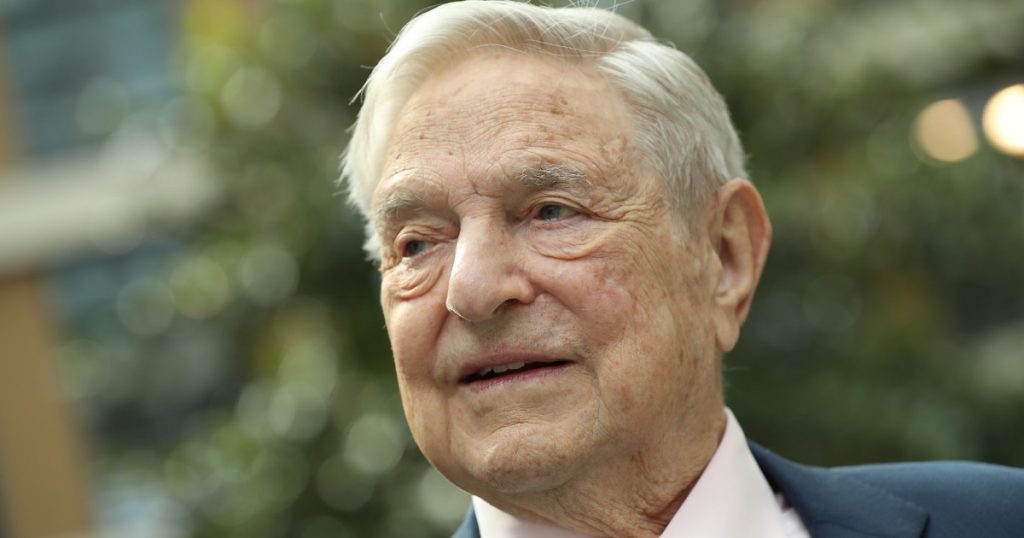 Five months before George Soros received a pipe bomb in the mail, a US government-funded broadcasting network produced a segment that attacked the liberal donor—a common target of conservative conspiracy theories—as a “multimillionaire Jew” and “the architect of the financial collapse of 2008.”
The video segment, which aired in May, was produced by Radio Televisión Martí, a Spanish-language network that broadcasts news and propaganda to Cuba to promote US foreign policy interests. The Miami-based network is overseen by the Office of Cuba Broadcasting, which is part of the United States Agency for Global Media, an independent US government agency whose stated mission is “to inform, engage, and connect people around the world in support of freedom and democracy.”
The taxpayer-subsidized video portrays Soros as a threat to Latin American democracy. Featuring ominous music and images of street violence, the 15-minute video begins with the narration: “George Soros has his eye on Latin America. But Judicial Watch, an American investigative legal group, also has its eye on Soros and what it sees as his lethal influence to destroy democracies. It describes him as a millionaire investor and stock market speculator who exploits capitalism and Wall Street to finance anti-system movements that fill his pockets.” Judicial Watch, a right-wing group, is in the midst of a fundraising campaign called Expose Soros and has been looking for evidence that taxpayers are funding Soros’ advocacy work.
The United States Agency for Global Media is fully funded by US taxpayers. The agency, until recently known as the Broadcasting Board of Governors, has an annual budget of around $700 million, of which $24 million went to the Office of Cuba Broadcasting last fiscal year.
Tomás P. Regalado, the director of the Office of Cuba Broadcasting, told Mother Jones in an email, “Judicial Watch is a good source, but having said that, it should not have been the only source. The two part series was not precise and did not have on the record sources to balance the story.” Regalado noted that he became OCB director on June 6, several weeks after the segment aired, and three days later he appointed a new news director and assignment editor.
“To be fair and to show that we in the new administration are committed to journalistic integrity, the stories have been pulled out of the digital page, not because we want to hide anything, but because we want to be transparent if we say that the story did not have the required balance, then it should not be on the air,” he said. (As of publication, the videos still appeared to be on the Radio Televisión Martí website.)
The network also released a shorter version of the video in two parts, which begins by describing Soros as “the multimillionaire Jew of Hungarian origin whose fortune is estimated at $8 billion.” Later, it calls him “a non-believing Jew of flexible morals.” The videos were first flagged by the Cuban Triangle blog.
Two months before the Soros segment aired, the Washington Free Beacon reported that administration officials were angry that the Broadcasting Board of Governors seemed not to be promoting President Donald Trump’s agenda. In June, the White House announced that Trump was nominating conservative filmmaker Michael Pack to lead the BBG. Pack has close ties to former White House strategist Steve Bannon and has written that film departments at American colleges push a “politically correct agenda” with a focus on such subjects as “environmental filmmaking, social media, gay and lesbian films, [and] activist filmmaking.” Pack has yet to be confirmed by the Senate—his nomination was reportedly delayed because he was working on a documentary about conservative Supreme Court Justice Clarence Thomas—but some BBG employees have expressed fear that the agency could become a tool for Trump to spread his brand of propaganda. 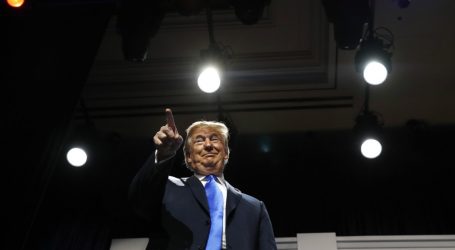 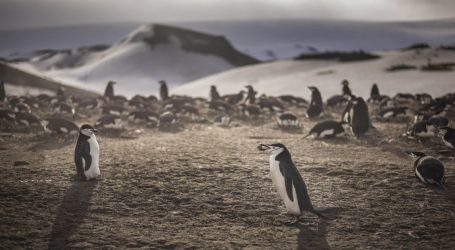 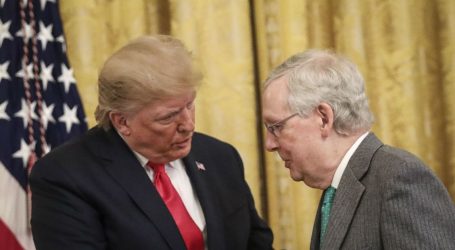