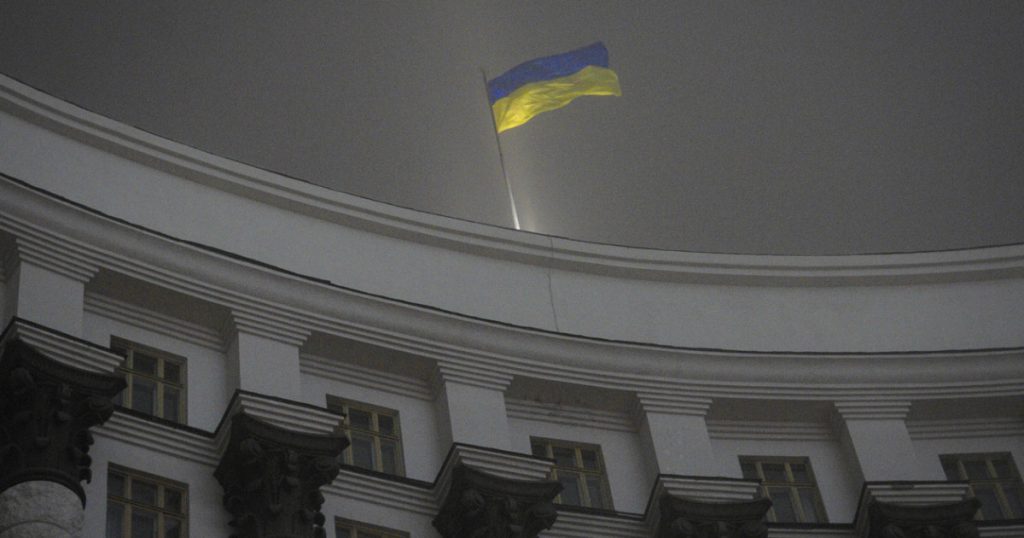 The New York Times reports that Ukraine has ended its cooperation with special counsel Robert Mueller:
The cases are just too sensitive for a government deeply reliant on United States financial and military aid, and keenly aware of Mr. Trump’s distaste for the investigation by the special counsel, Robert S. Mueller III, into possible collusion between Russia and his campaign, some lawmakers say. The decision to halt the investigations by an anticorruption prosecutor was handed down at a delicate moment for Ukraine, as the Trump administration was finalizing plans to sell the country sophisticated anti-tank missiles, called Javelins.
I suppose there are two ways this could have gone down. It could have been Trump telling Ukraine stop the investigation if you want the missiles. Or it could have been Ukraine telling Trump give us the missiles or this investigation lasts forever. The truth is that both sides in this are probably corrupt enough to have been the one who brought it up.
In other words, they were meant for each other. Hell, it’s possible that they’re both so corrupt that no one had to bring it up at all. It was just understood. 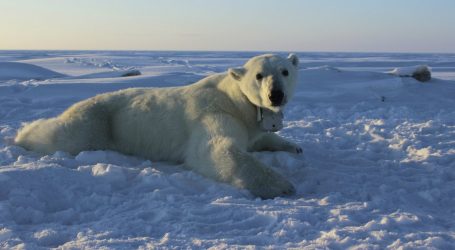 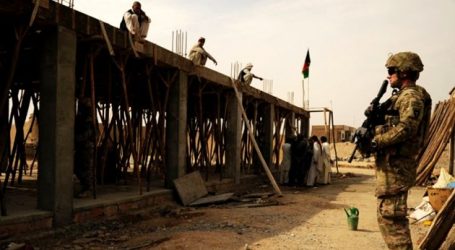