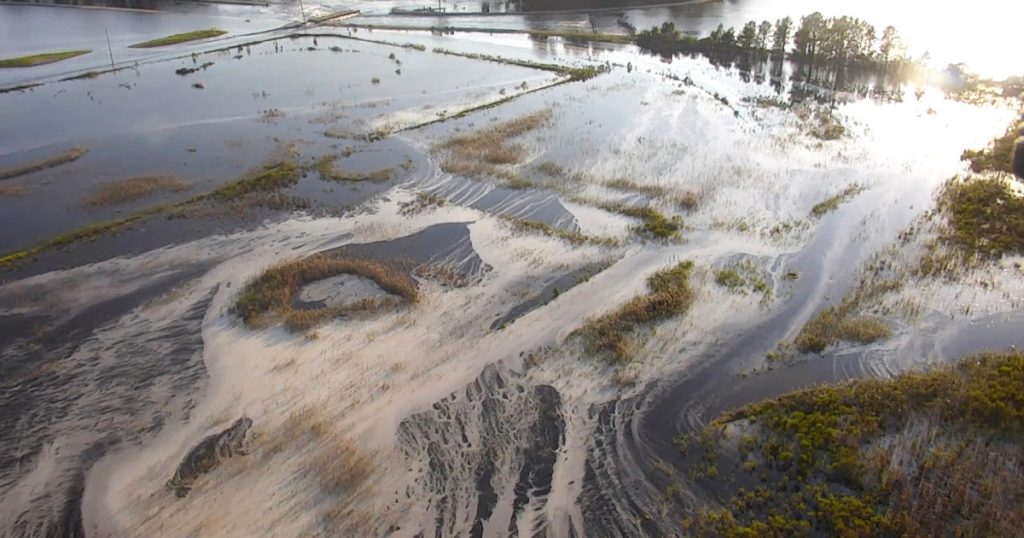 As soon as it was safe to send a team out, Donna Lisenby, a global advocacy manager with Waterkeeper Alliance who is based in North Carolina, was up at all hours coordinating the work of about two dozen people collecting water samples across the state to measure the environmental disaster wreaked by Hurricane Florence. Lisenby was out there as well: On a small boat, armed with gloves and a life vest, she paddled along the waste-laden river to collect water samples near coal ash sites to determine just how toxic the water is in the aftermath of the storm. She saw one dam that was in such bad shape, the concrete reinforcing it was breaking apart.
Coal ash is toxic stuff. A combustion byproduct, it is a concentrated mix of heavy metals, arsenic, mercury, and other unpleasant materials typically held in landfills and ponds that have historically been monitored by little federal oversight. So far, the daily sampling the Waterkeeper Alliance, a water advocacy organization, has taken from three flood plains, and what Lisenby has seen—gray, soupy coal refuse turning the water into thick muck and the floating islands of coal ash—does not reconcile with the preliminary report from Duke Energy, one of the largest utilities in the country.
Duke Energy admitted that last week the floodwaters from Florence had breached at least one dam responsible for preventing one of its coal ash ponds at a retired Sutton coal plant in Wilmington from flowing into the Cape Fear River. Days later, Duke Energy announced that its own water sampling showed negligible impact to the river.
Duke claimed that the floating islands of coal ash—in some cases amounting to 180 dump trucks worth of ashy material—is relatively harmless. Even though Duke’s testing at the L.V. Sutton Power Station showed elevated levels of arsenic and heavy metals, they were all within state requirements. While the state is still waiting for its own lab results, activists have raised questions about the accuracy of Duke’s testing.
When asked about the Waterkeepers’ findings, in a statement to Mother Jones, Duke accused the environmentalists of  “capturing a news cycle to advance their extreme agenda to excavate all coal ash basins. That would burden North Carolinians with the most expensive, most disruptive plan that can do more harm to the environment than good.”
Assisted by aerial footage from Marine Corps retiree Rick Dove, Lisenby and her team have been collecting samples for over a week. The first of their samples, which were returned late this week, were from Neuse River at Duke’s retired H.F. Lee plant in Wilmington, which contains 1 million tons of coal ash. The lab analysis found arsenic levels 18 times higher than North Carolina’s 10 microgram standard for drinking water supply and fish consumption, as well as elevated levels of lead. Waterkeeper notes there is a municipal water intake less than 10 miles downstream from the plant.

Donna LisenbyDuke contested Waterkeeper’s findings, saying test results show “very little difference between the quality upstream of the HF Lee Plant and downstream of the plant.” Duke claimed the tests likely show the “cenospheres, the lightweight, hollow particles that float and were released during river flooding,” and said it “will be removing those as flooding recedes.”
North Carolina’s Department of Environmental Quality expected its first results Friday, explaining it was delayed in its testing because of evacuations and safety. “Our Wilmington regional office was flooded and shut down and our staff was evacuated,” said department spokeswoman Bridget Munger. “It’s not been safe on the river until the past few days.”
One way to explain the conflicting reports between Waterkeeper and Duke is by from where the samples were collected. In water testing, location is everything. “A difference in a sampling location can mean a much, much different output of data. The location makes a big difference in what you’re seeing,” Munger explained.
North Carolina has 32 coal ash sites across the state. It’s no stranger to coal ash spills; Duke’s subsidiaries pleaded guilty in 2015 to criminal negligence in the Dan River coal ash spill that happened the year before.
The company has also lobbied the Environmental Protection Agency to reverse the somewhat more stringent standards and the first federal regulation overseeing how utilities store coal ash that had been set by the Obama administration. A few months ago, the Trump administration reversed course. The reversal affects over 1,000 coal ash sites across the United States where the ash could escape from unlined ponds into groundwater or enter landfills and blow away.
The aftermath of Hurricane Florence has been a slow-motion disaster, yet none of it comes as much of a surprise to the environmentalists who’ve warned about inundated hog farms leaking liquid waste, sewage escaping into floodwaters, and coal ash spills—all risks for drinking water and wildlife. Cleaning it all up in a river is an arduous process: It can seep to the bottom of a riverbed, needing to be dug out. The alternative—lining coal ash pits and sealing them off with caps—is safer than risking the spill, activists argue.
Lisenby says she’s averaged four hours of sleep for the last week and a half to try to ensure some accountability. 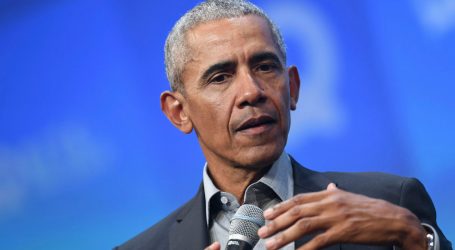 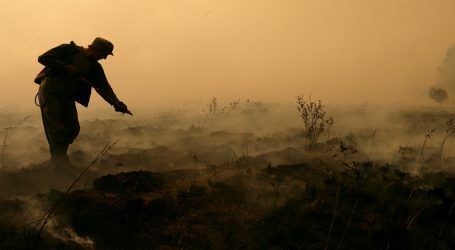 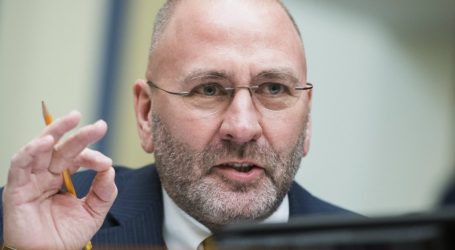