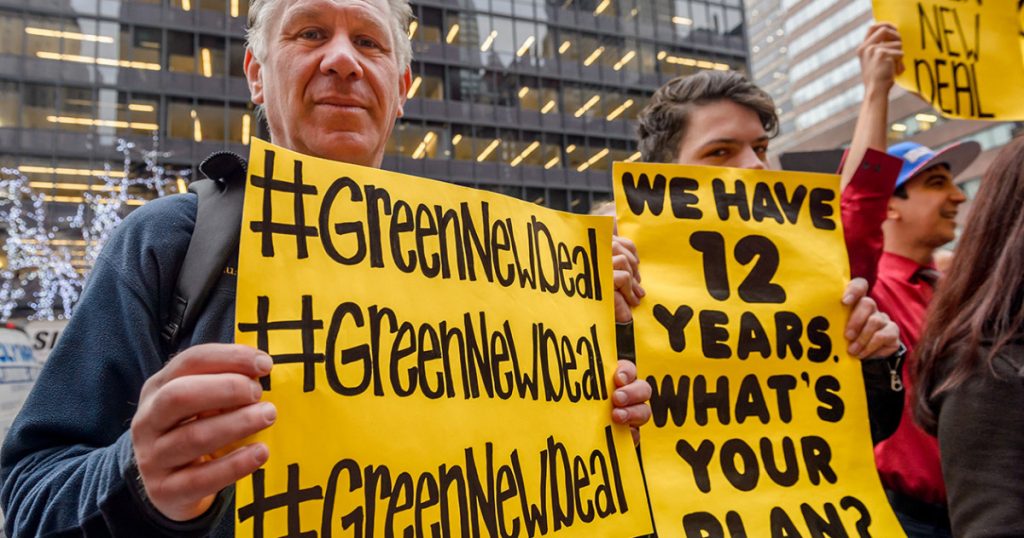 I guess yellow is the official color of the Green New Deal. I wonder who picked that?Erik Mcgregor/Pacific Press via ZUMA

I’ve made an affirmative decision not to pay too much attention to the “Green New Deal” until there’s at least a little bit of consensus about what it means, but today Matt Yglesias points me to a letter from 626 organizations—mostly small, local groups—that lays out one particular vision. For the most part, it’s pretty conventional: put an end to fossil fuels; transition to 100 percent renewable power by 2035; decarbonize transportation by 2040; and “harness the full power of the Clean Air Act.” This is followed by the inevitable shout out to “impacted communities” and indigenous rights, and it finally ends with this:
Further, we will vigorously oppose any legislation that: (1) rolls back existing environmental, health, and other protections, (2) protects fossil fuel and other dirty energy polluters from liability, or (3) promotes corporate schemes that place profits over community burdens and benefits, including market-based mechanisms and technology options such as carbon and emissions trading and offsets, carbon capture and storage, nuclear power, waste-to-energy and biomass energy. Fossil fuel companies should pay their fair share for damages caused by climate change, rather than shifting those costs to taxpayers.
I don’t get it. What’s wrong with cap-and-trade? What’s wrong with carbon capture? What’s wrong with nuclear power? What’s wrong with biomass energy? Why do they insist that fossil fuel companies be made to pay for their sins, but support the idea of helping out multinational automobile companies with federal credits for electric vehicles?
I suppose the idea here is that big companies will somehow game the system if they’re allowed to participate, but that doesn’t make sense. In any world where we have the political muscle to decarbonize everything over the next 20 years, we also have the political muscle to create a strong cap-and-trade system and to insure that money spent on carbon capture (for example) is spent wisely. If we’re unsure of our ability to do even those smallish things, what are the odds that we’ll be able to do gigantic things like ending the use of fossil fuels within two decades? 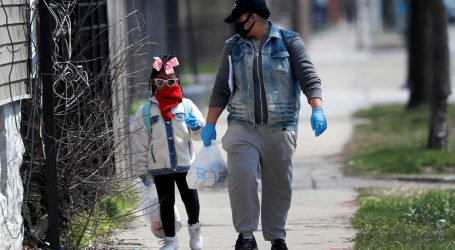 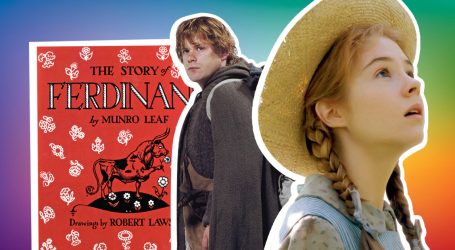