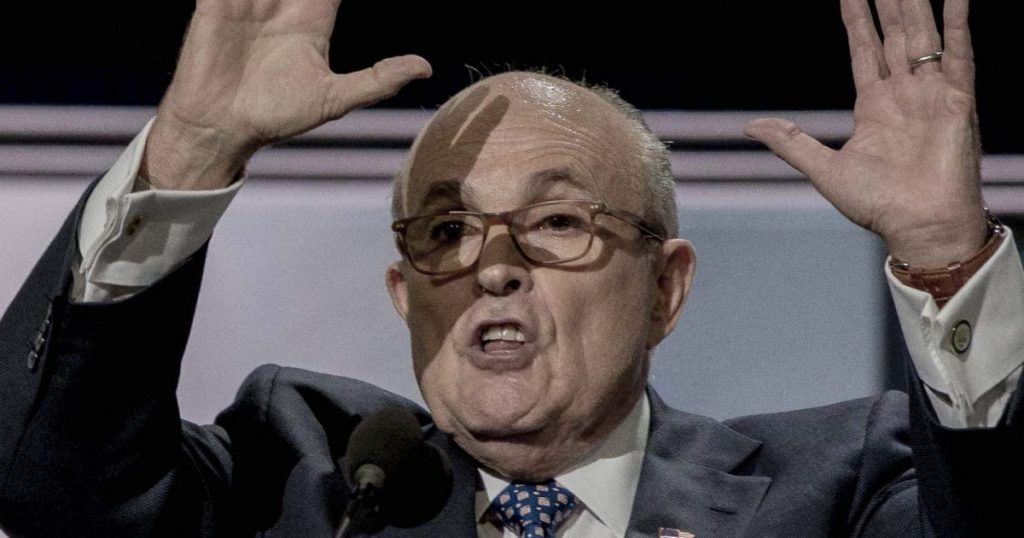 One of President Trump’s lawyers, former New York City mayor Rudy Giuliani, appeared on “Meet the Press” Sunday morning, where host Chuck Todd quizzed him about why the president hasn’t submitted to an interview by Special Counsel Robert Mueller, who is investigating Russian meddling in the 2016 presidential election and allegations that the president and his campaign obstructed justice.

After Todd suggested that Trump may be delaying Mueller’s report by refusing to sit for an interview with him, Giuliani pushed back. Here’s their remarkable exchange: 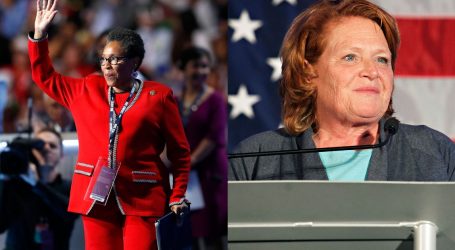 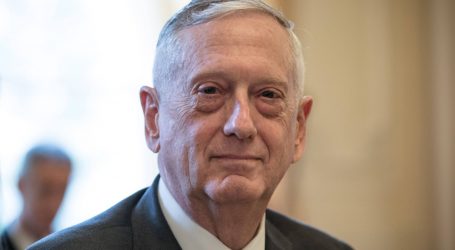 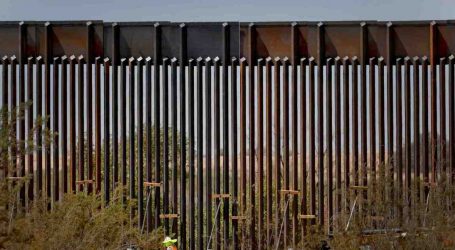