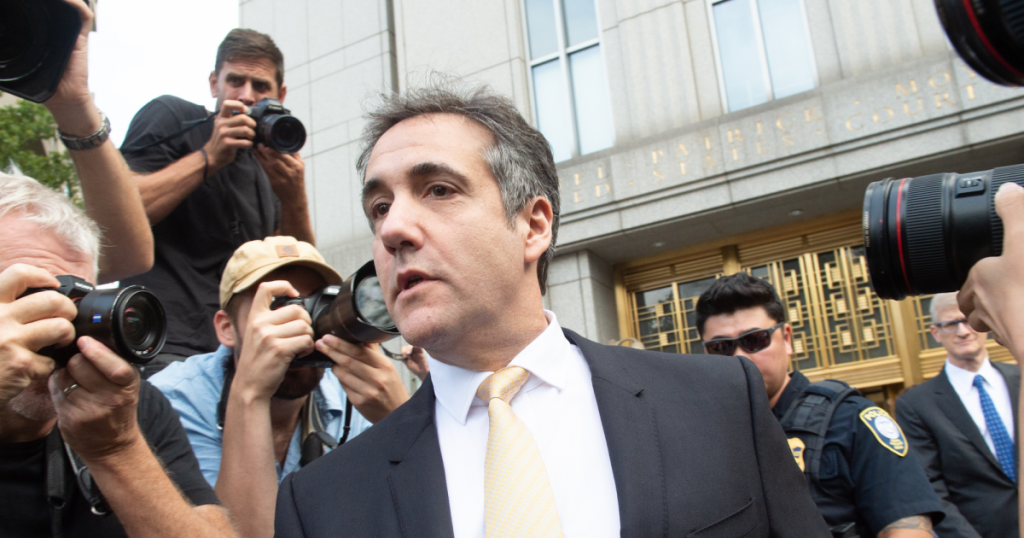 On Wednesday, President Donald Trump broke his silence on Michael Cohen’s plea agreement—which involved extraordinary statements implicating the president in federal crimes—to assert that the two campaign violation charges against Cohen are not actually crimes.
Trump also appeared to downplay the charges against Cohen by comparing them to fines paid by former President Barack Obama’s campaign committee for campaign finance reporting violations stemming from the 2008 election. The two cases could not be more starkly different, as the Obama violations involved reporting errors and missing reports, and Cohen’s plea involves a criminal plot, allegedly directed by the president.
Cohen on Tuesday pleaded guilty to a total of eight counts, including two counts involving illegal contributions intended to sway the election.
Observers noted that Trump likely picked up the talking point from Fox News.

The president on Wednesday also appeared to lay the groundwork for a possible pardon for his former campaign chairman Paul Manafort, who was found guilty Tuesday on eight charges of bank and tax fraud. Trump continued to express sympathy for Manafort, who he said did not “break” like Cohen had. “Such respect for a brave man!” the president wrote.

I feel very badly for Paul Manafort and his wonderful family. “Justice” took a 12 year old tax case, among other things, applied tremendous pressure on him and, unlike Michael Cohen, he refused to “break” – make up stories in order to get a “deal.” Such respect for a brave man!
— Donald J. Trump (@realDonaldTrump) August 22, 2018

In a more humorous tweet, Trump said he would “strongly suggest” against hiring Cohen for legal representation. Cohen, of course, served as Trump’s personal attorney for more than a decade.

If anyone is looking for a good lawyer, I would strongly suggest that you don’t retain the services of Michael Cohen!
— Donald J. Trump (@realDonaldTrump) August 22, 2018 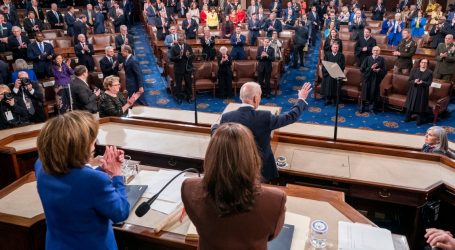 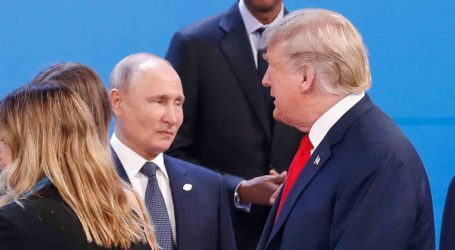 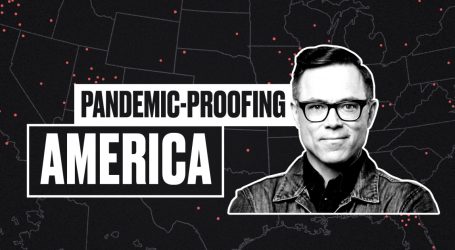