According to President Trump’s executive order citizens of seven Muslim countries have been barred from entering the United States for a minimum of 90 days. Some Muslim countries were left off of the list even though they have serious problems with terror.

Interestingly enough, Trump does not have any personal business ties to the countries on the list, those he does have big investments in those left off it.

The executive order that was signed on Friday has suspended the issuing of visas or travel permits to those from Iran, Iraq, Libya, Somalia, Sudan, Syria and Yemen. Between the years 1975 and 2015 not a single American life was lost on US soil by citizens of those particular countries.

When it comes to Saudi Arabia, the United Arab Emirates and Egypt, during that same time period almost 3000 Americans were killed. Still, people from those countries are allowed into the US.

President Trump still has ownership in his business empire and he holds multi-million dollar licensing and development deals in the more dangerous countries he has left off the list. This raises some serious questions about how he came to plan the details of what people are calling the Muslim ban.

Upon hearing the news of the Executive Order, Democratic Senate Minority Leader Chuck Schumer said, “tears are running down the cheeks of the Statue of Liberty tonight.”

“This is one of the most backward and nasty executive orders that the President has issued,” he went on.

Trump, meanwhile, also said that “new vetting measures” will make it harder for terrorists to enter the United States.

“We don’t want them here,” he stated. “We only want to admit those into our country who will support our country and love deeply our people.” 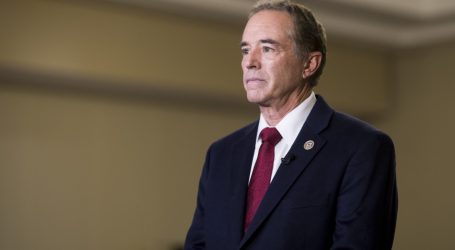 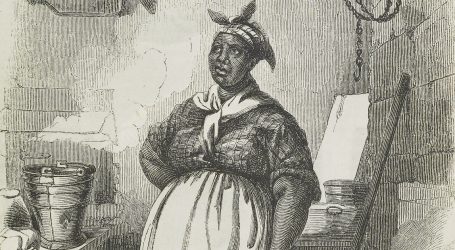