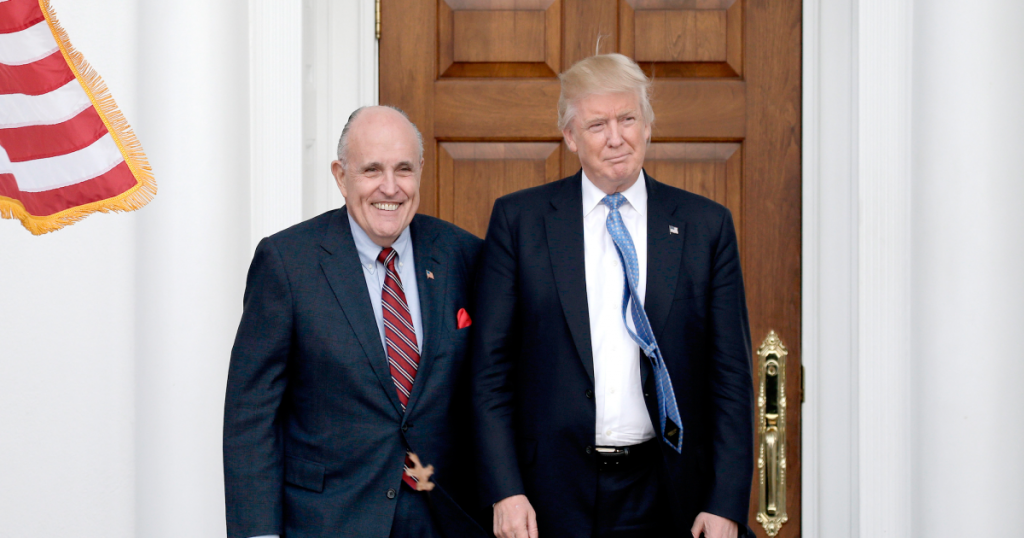 Former New York City Mayor and current Trump lawyer Rudy Giuliani isn’t taking any time off from his quest to defend his client before any and every cable news audience that will listen. On CNN on Sunday, he told correspondent Dana Bash that he doesn’t think the Special Counsel Robert Mueller’s Russia investigation is legitimate.

“We’re more convinced,” Giuliani said, “that this is a rigged investigation.” When Bash asked for evidence that the investigation is, in fact, rigged and cites that it’s already led to 22 criminal indictments, Giuliani focused his ire on James Comey leaking a “confidential memo.”
Even though he’s railing against the investigation itself, Giuliani insists that Trump won’t fire anyone tied to the probe. Why? “Because that would be playing into the hands, of you know, victim, Watergate,” he told Fox News Sunday, as noted by the Hill. It’s a reference to Richard Nixon’s infamous Saturday Night Massacre in 1974, when the president fired special counsel Archibald Cox and initiated a chain of events that eventually led to Nixon’s resignation.
In a “I-know-you-are-but-what-am-I” schoolyard taunt, Giuliani added for emphasis: “They’re the Watergate. They’re the people who have committed the crimes.” 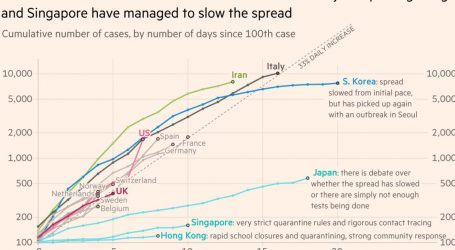 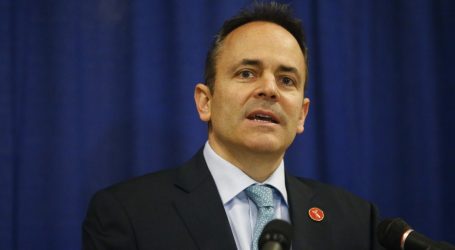