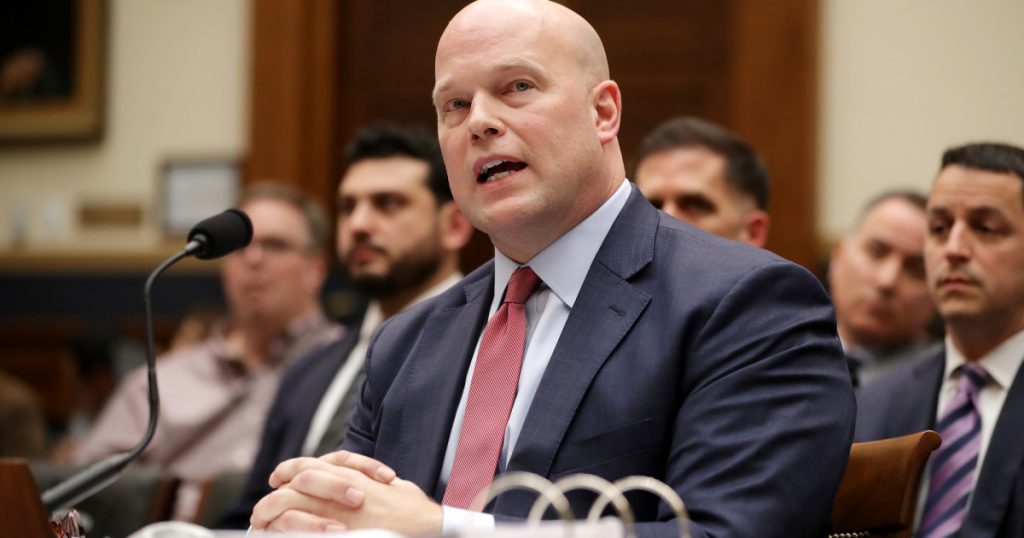 Matthew Whitaker, the embattled former acting head of the Justice Department, agreed Tuesday to meet with members of the House Judiciary Committee to clarify testimony in which he denied that President Donald Trump had complained to him about federal prosecutors investigating Trump’s businesses.
During a hearing earlier this month, Whitaker repeatedly denied media reports that Trump had called him to complain about the advancing investigation by prosecutors working under the US Attorney for the Southern District of New York. That probe stems from an inquiry into Trump’s longtime personal lawyer and fixer, Michael Cohen, who will testify before the House oversight committee on Wednesday. Cohen faces three years in prison after pleading guilty to breaking campaign finance laws by making hush money payments on the eve of the 2016 election to women who claimed they had extramarital sex with Trump. Cohen also pleaded guilty to lying to Congress about his work during the 2016 campaign to advance a deal to develop a Trump-branded tower in Moscow. Manhattan prosecutors are now investigating the Trump Organization’s role in the campaign finance fraud, possible illegal foreign donations to Trump’s inaugural committee, and other matters.
Rep. David Cicilline (D-R.I.) asked Whitaker during the hearing about a CNN report that Trump had lashed out at Whitaker about the SDNY probe. Whitaker said Trump “did not” lash out at him. Cicilline then narrowed the question, asking if Trump had ever reached out to “express dissatisfaction.” Whitaker responded, “No.”
That claim was quickly contradicted. In a February 13 letter to Whitaker, Nadler said the judiciary committee had heard from “individuals with direct knowledge of the phones calls you denied receiving” from Trump. On February 19, the New York Times reported that Trump had asked Whitaker if Geoffrey Berman, the US attorney for the Southern District, could be put in charge of the Cohen investigation even though Berman had recused himself from it. (Trump personally interviewed Berman for the job before nominating him, a highly unusual move.)
Democrats say that Whitaker’s responses to the committee may have been perjury. Rep. Hakeem Jeffries (D-N.Y.), a judiciary committee member, told Mother Jones on Tuesday that Whitaker had been an “erratic and potentially untruthful witness.”

I want to thank Mr. Whitaker for volunteering to meet with us to clarify his ⁦@HouseJudiciary⁩ testimony, and I look forward to working with Ranking Member ⁦@RepDougCollins⁩ to schedule that meeting in the coming days. https://t.co/ZCrJbyfS6e
— (((Rep. Nadler))) (@RepJerryNadler) February 26, 2019

A judiciary committee aide said Tuesday that Whitaker had agreed to meet with the committee at a closed-door meeting to address the apparent inaccuracies in his testimony. A Justice Department spokeswoman did not respond Tuesday to a request for comment.
Trump installed Whitaker as acting attorney general after ousting Jeff Sessions from the top DOJ job in November. Whitaker, who previously worked as Sessions’ chief of staff, had attacked special counsel Robert Mueller’s investigation into Trump’s ties to Russia prior to joining Sessions’ staff. 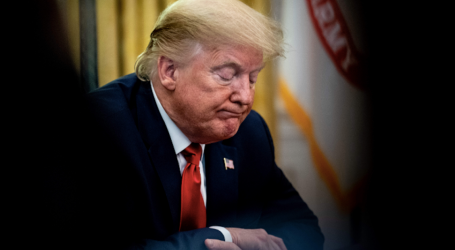 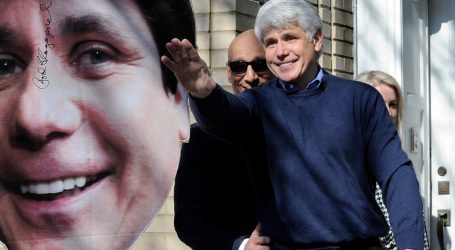 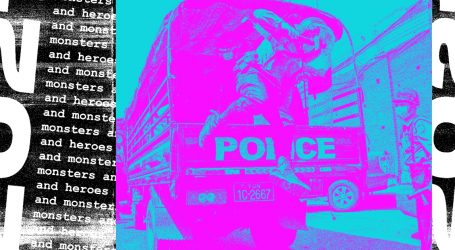