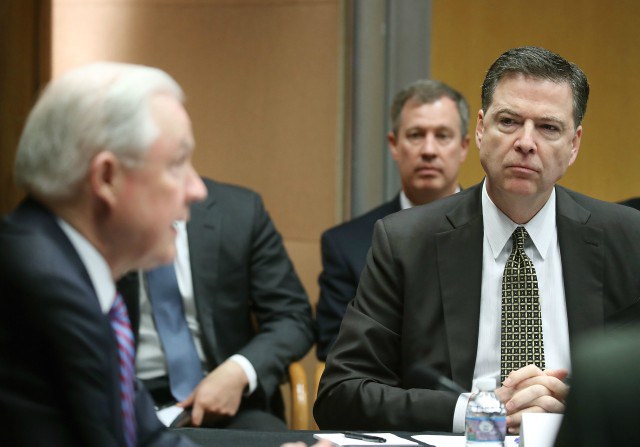 President Trump fired FBI Director James Comey late Thursday amid FBI criminal investigations into possible collusion between the Trump campaign and the Russians in interfering with the 2016 election. With clear comparisons to the Nixon Watergate scandal of the 1970s, this latest move by the Trump White House suggests the president has something to hide, and Comey was about to reveal it. With concerns that ongoing investigations into Trump and his associates will be delayed if not imperiled, calls for a special prosecutor and an independent 9-11-style commission will likely grow.

A statement from the White House said President Trump acted based on the recommendations of both Deputy Attorney General Rod Rosenstein and Attorney General Jeff Sessions. “The FBI is one of our Nation’s most cherished and respected institutions and today will mark a new beginning for our crown jewel of law enforcement,” said Trump.

In a memo to Sessions entitled, “RESTORING PUBLIC CONFIDENCE IN THE FBI,” Rosenstein made the case for Comey’s removal, pointing to Comey’s July 2016 criticism of presidential candidate Hillary Clinton for her use of an email server as secretary of state. In a letter to Trump, Sessions — who in March recused himself on issues related to the Trump campaign and the Clinton email probes — recommended the president fire Comey. Under oath during his confirmation hearing, Sessions — a former Trump campaign operative —failed to disclose that he met with the Russian ambassador Sergei Kislyak twice last year.

“While I greatly appreciate you informing me, on three separate occasions, that I am not under investigation, I nevertheless concur with the judgment of the Department of Justice that you are not able to effectively lead the Bureau,” Trump wrote to Comey, exonerating himself of wrongdoing in the Russia inquiry. Although Trump’s purported reason for firing the FBI chief was his mishandling of the Clinton email investigation, in October, Trump had praised Comey, suggesting the stated reasons for the firing are a pretext, paving the way for a shutdown of the Russiagate investigation by a new FBI director.

Just hours before the Comey firing, federal prosecutors issued grand jury subpoenas to associates of Michael Flynn, former National Security Adviser, seeking business records in connection with Russian interference with the election. The announcement comes as Trump is scheduled to meet with the Russian foreign minister on Wednesday. Comey was set to testify before the Senate Intelligence Committee on Thursday. He reportedly learned of his own termination at the Los Angeles FBI field office, where he looked at the television screen as he was addressing agents.

Some observers are calling the Comey termination a crisis of the rule of law, a constitutional crisis on par with the “Saturday Night Massacre” of October 20, 1973, when President Nixon fired independent special prosecutor Archibald Cox in the Watergate scandal. This led to the resignations of Attorney General Elliot Richardson and Deputy Attorney General William Ruckelshaus.

“Donald Trump’s firing of James Comey is a brazen and disgraceful abuse of power,” said DNC Chairman Tom Perez in a statement.  “The fact that the leadership of the Justice Department was complicit in manufacturing this joke of a rationale for Comey’s dismissal at the request of Trump is further evidence that nobody in this Administration can be trusted to lead an honest investigation into a serious national security issue. It is time for leaders in both parties to come together and call for the appointment of a special prosecutor at the Department of Justice and an independent commission to conduct the kind of investigation that the American people deserve.”

Earlier this week, former acting attorney general Sally Yates testified before a Senate Judiciary subcommittee that she had warned the Trump White House about then-National Security Adviser Mike Flynn and his “problematic” conduct with Russia. Flynn acted as a paid foreign agent of Russia yet did not disclose the foreign payments, although the Pentagon had urged him to do so. Trump subsequently fired Yates. During that hearing, former Director of National Intelligence James Clapper testified that European allies passed information to the U.S. on contacts between the Trump campaign and Russia, noting “the specifics are quite sensitive.”

The chain of events has been perplexing. On March 20, Comey announced before the House Intelligence Committee that he was investigating coordination between the Trump campaign and Russia to interfere in the U.S. presidential election. Yates was scheduled to testify before the committee on March 28, but committee chair Devin Nunes (R-Calif.) cancelled the hearing, made a secret visit to the White House, held a bizarre, impromptu news conference, then recused himself from the investigation. The House Ethics Committee is now investigating Nunes for possibly disclosing confidential information.

Meanwhile, Rep. Jason Chaffetz (R-Utah), chair of the House Oversight Committee charged with investigating Flynn’s payments from foreign sources, announced his resignation from Congress. The White House has refused to hand over any documents concerning Flynn to the committee.

“President Trump, there is absolutely no accountability with regard to this president. He basically seems to be able to do whatever he wants. And our Republican friends are aiding and abetting that situation. We look at the emoluments situation, family members making all kinds of money off the presidency,” Rep. Elijah Cummings (D-Md.), ranking member of the House oversight committee told MSNBC, adding that “if this were Hillary Clinton, the Republicans would be trying to impeach her right now.”

What happens next? The investigations continue. The Senate Intelligence Committee has asked the Treasury Department’s financial crimes and money laundering unit for all financial information on President Trump and his team. 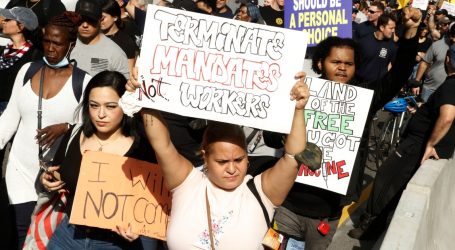 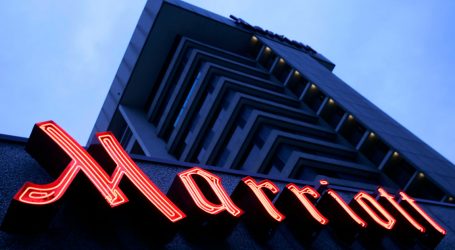 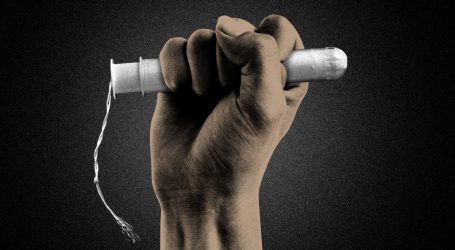