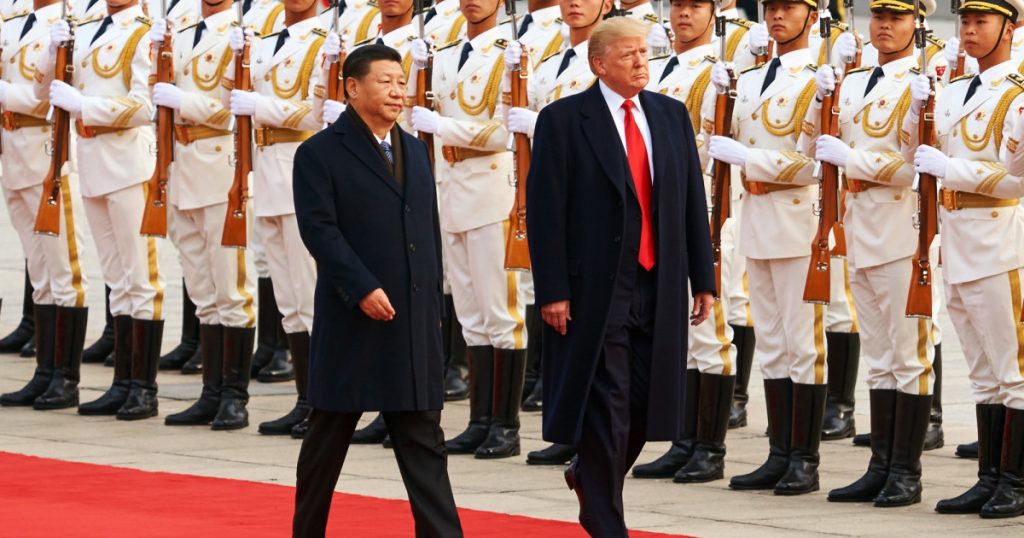 For indispensable reporting on the coronavirus crisis and more, subscribe to Mother Jones’ newsletters.As tensions between China and the United States have escalated in recent years, June 4 has become an increasingly important date for American political leaders, especially ones who are hawkish on China. On that day in 1989, Chinese security forces killed thousands of pro-democracy protesters in Beijing’s Tiananmen Square.
While any mention of that massacre is verboten in China, American politicians generally mark the occasion with a flurry of statements condemning the Chinese Communist Party and its authoritarian state. It’s an easy victory lap for politicians of either stripe, a way to poke at China while propping up the United States as a champion of democracy. Sen. Tom Cotton (R-Ark.), in one typical post from last year, said, “We’ll never forget the bravery and sacrifice of those Chinese students.” He followed up a few months later in a tweet during the Hong Kong protests, saying “The Chinese Communist Party is preparing for a violent crack-down on civilian protesters in Hong Kong. If Beijing imposes martial law in Hong Kong, there must be serious consequences.”
But not this year. Cotton, in an ugly New York Times op-ed on Wednesday (that has since prompted backlash among Times staff), called for the US military to use an “overwhelming show of force to disperse, detain and ultimately deter lawbreakers.” As other Republicans take their lead from Cotton and Donald Trump, China’s propaganda machine has gleefully taken advantage of these attempts to squash protesters’ free speech rights.
Xinhua, the largest Chinese state media organization, has posted about George Floyd’s death and the ensuing protests repeatedly, often noting the discrepancy between how US leaders have responded to protests at home and abroad. In one video posted by Xinhua’s official Twitter account on Tuesday, Xinhua contrasted instances of US politicians cheering protesters in Hong Kong while brutally cracking down on demonstrations surrounding police brutality. (Twitter is banned in China, but many state news outlets use it to reach a foreign audience.)

If the United States plays by any rules, it looks like “double standards” is one of them. Check out this video to see for yourself. pic.twitter.com/4yKrlP9qM7
— China Xinhua News (@XHNews) June 3, 2020

Foreign propagandists have long used the sordid history of racism in the United States as a cudgel against scrutiny of their country’s own human rights abuses. The Soviet Union did this for years and, in 2016, Russia’s disinformation machine honed in on Black voters in an attempt to suppress their support for Hillary Clinton.
China is using the same playbook and, this time, has an especially easy target. The Trump administration has made no secret of its lack of interest in supporting human rights abroad except in rare, politically expedient moments, usually involving adversaries like Venezuela, Iran, and China. Last year, as protests roiled Hong Kong, Trump said he stands “with Hong Kong” but also called Chinese leader Xi Jinping “an incredible guy” who, if not for Trump’s supposed intervention, would have killed “thousands” of protesters.
Trump fashions himself a “law and order” candidate and, on Monday, brutally cleared a peaceful protest outside the White House in order to give himself a photo op. He’s also openly mused about having “looters” be shot. By pointing out these failures of American leadership, China’s government “provides evidence to the Chinese people that US democracy is a failure and that the US is hypocritical,” Bonnie Glaser, senior adviser for Asia at the Center for Strategic and International Studies, told me in an email.
For the United States to be seen suppressing protests at a time when it normally condemns China for doing the same is just more grist for Chinese propagandists. “We have no standing,” Ben Rhodes, deputy national security adviser during the Obama administration, said Wednesday during his podcast, Pod Save the World. “Our credibility to speak up on something like Hong Kong is tied completely to what we’re doing at home.”
The apparent discordance in US action has not stopped Secretary of State Mike Pompeo from harshly dinging China this week. On Wednesday, he met with four survivors of the Tiananmen Square massacre and criticized Hong Kong authorities for not allowing a vigil in honor of the slain protesters. The department’s annual statement commemorating the anniversary, which singled out “the brave Chinese people whose peaceful calls for democracy, human rights, and a corruption-free society came to a violent end,” was greeted with the same political whataboutism that clouds attempts to hold authoritarian regimes accountable for their state-sanctioned violence.
Hu Xijin, editor-in-chief of the pro-Beijing Global Times, tweeted Wednesday that the US was commemorating Tiananmen “in a unique way” by “proving the importance for China to restore order in 1989.” In a series of other tweets, he said the era where “US political elites could exploit [the] Tiananmen incident at will is over.” 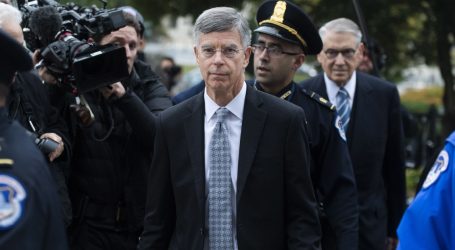 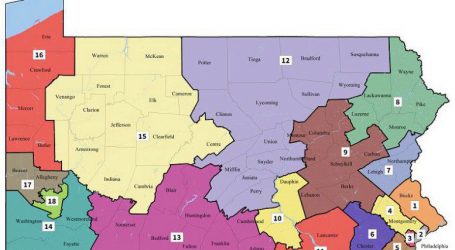 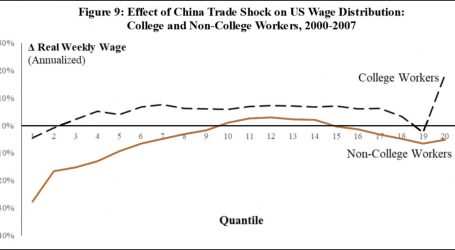