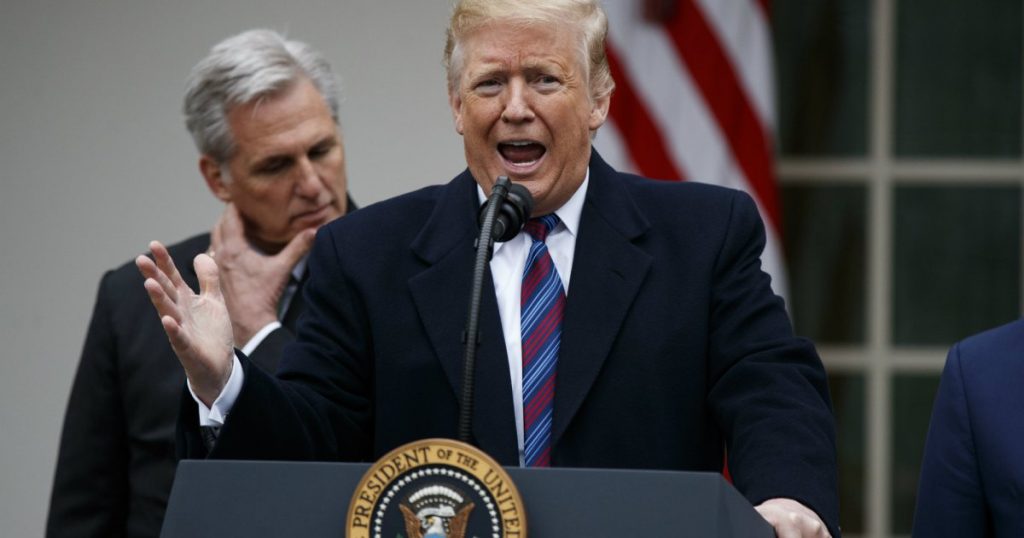 In late January, Congress put an end to the longest government shutdown in history with a three-week spending bill and a promise to return to bipartisan talks for a long-term deal. But on Sunday, Trump officials and Republican leaders were uncertain that another shutdown could be avoided.
“You cannot take a shutdown off the table and you cannot take $5.7 billion [for the wall] off the table,” White House chief of staff Mick Mulvaney said Sunday morning on Meet the Press. Congress has until Friday to reach a deal and prevent a second shutdown.
The 35-day shutdown that began last December as a result of Trump’s insistence on funding for a wall along the Mexican border wreaked havoc on the economy and the day-to-day stability of the 800,000 furloughed and working without pay federal employees.
On another Sunday show, Sen. Richard Shelby (R-Ala.), the chair of the Appropriations Committee, said there was a “50/50” chance that Congress would be able to make a deal. According to Politico, negotiations hit an impasse when Democrats asked for a cap on the number of beds for immigrant detainees.
A pair of tweets from the president also seemed to imply that talks about border wall funding were not going smoothly.

I don’t think the Dems on the Border Committee are being allowed by their leaders to make a deal. They are offering very little money for the desperately needed Border Wall & now, out of the blue, want a cap on convicted violent felons to be held in detention!
— Donald J. Trump (@realDonaldTrump) February 10, 2019

It was a very bad week for the Democrats, with the GREAT economic numbers, The Virginia disaster and the State of the Union address. Now, with the terrible offers being made by them to the Border Committee, I actually believe they want a Shutdown. They want a new subject!
— Donald J. Trump (@realDonaldTrump) February 10, 2019

Polling shows that most Americans blame Trump and the Republicans for the impasse and have little appetite for a second shutdown. The president has also floated the idea of declaring a national emergency in order to circumvent Congress and secure funding for a wall. Polls show that Americans don’t like that idea either. 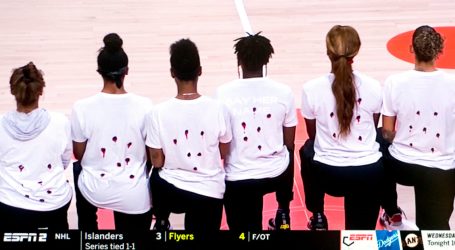 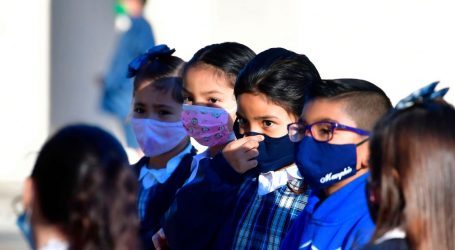 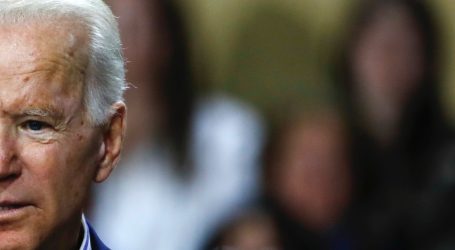