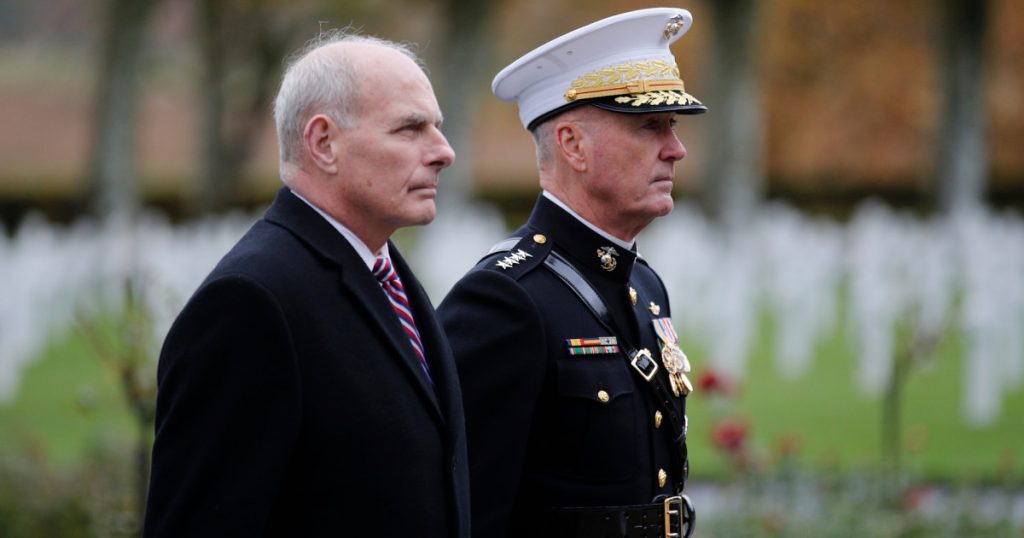 White House Chief of Staff John Kelly and Chairman of the Joint Chiefs of Staff, Marine General Joseph Dunford arrive for a ceremony at the Aisne-Marne American Cemetery in France on Saturday.Francois Mori/AP

President Donald Trump did not visit the Aisne-Marne American Cemetery in France on Saturday after rainy weather reportedly prevented a helicopter trip to the World War I memorial.
Trump had planned to go the gravesite to commemorate the 100th anniversary of the end of World War I. The memorial is next to the site of the Battle of Belleau Wood, where American Marines stopped a German offensive in 1918. The Aines-Marne cemetery is home to the remains of 2,289 war dead.
Trump’s announcement sparked skepticism, disbelief, and disdain. Luke Baker, Reuters’ Paris bureau chief, questioned the timing of the cancellation, noting that French officials told reporters a day earlier that Trump was unlikely to visit the memorial, which is about 55 miles from Paris.

It’s very hard to believe that @realDonaldTrump had to cancel his attendance at a U.S. WW1 cemetery outside Paris today because of bad weather. There’s a bit of rain, yes, but a helicopter could easily fly. And Elysee let reporters know yesterday that he probably wouldn’t go!
— Luke Baker (@BakerLuke) November 10, 2018

The White House said that White House Chief of Staff and former Marine General John Kelly and Chairman of the Joint Chiefs of Staff Joe Dunford would attend the event on the president and First Lady Melania Trump’s behalf. Unlike Barack Obama, Trump still hasn’t visited troops serving in combat zones.
Trump is in France for the weekend to commemorate the armistice that ended World War I. “I am in Paris getting ready to celebrate the end of World War One,” he tweeted shortly before his helicopter trip was cancelled. “Is there anything better to celebrate than the end of a war, in particular that one, which was one of the bloodiest and worst of all time?”
The cancellation was criticized by former members of the Obama administration who argued that Trump could have taken a motorcade to the site. Dan Pfeiffer, who served as a senior adviser to Obama, tweeted that Obama’s helicopter trips were often cancelled. He added, however, “we would just drive.” Ben Rhodes, a former deputy national security adviser, wrote:

I helped plan all of President Obama’s trips for 8 years. There is always a rain option. Always. https://t.co/exZNlONQOp
— Ben Rhodes (@brhodes) November 10, 2018

Among those who piled on the president for not making the effort to honor America’s war dead were former George W. Bush speechwriter David Frum and Winston Churchill’s grandson, Nicholas Soames:

It’s incredible that a president would travel to France for this significant anniversary – and then remain in his hotel room watching TV rather than pay in person his respects to the Americans who gave their lives in France for the victory gained 100 years ago tomorrow
— David Frum (@davidfrum) November 10, 2018

They died with their face to the foe and that pathetic inadequate @realDonaldTrump couldn’t even defy the weather to pay his respects to The Fallen #hesnotfittorepresenthisgreatcountry
— Nicholas Soames (@NSoames) November 10, 2018

Canadian Prime Minister Justin Trudeau went to Canada’s National Memorial in France at Vimy Ridge on Saturday. French President Emmanuel Macron and German Chancellor Angela Merkel commemorated the armistice with a joint visit to the site where the peace agreement was signed on November 11, 1918.

Trump had hoped to hold a military parade in Washington, DC, on Saturday after being inspired by a French military parade he saw last year. He tweeted in August that the city had asked for too much money for the spectacle—”Never let someone hold you up!”—and would instead attend one when he returned to Paris. Disappointingly, the ceremony he will attend Sunday at the Arc de Triomphe won’t include a military parade. 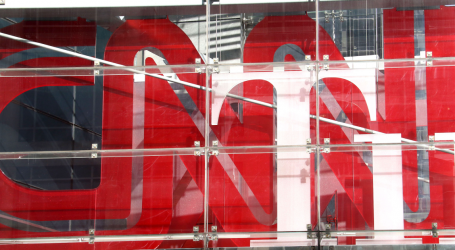 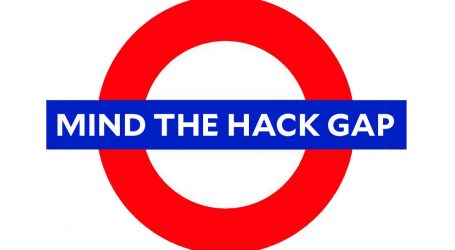 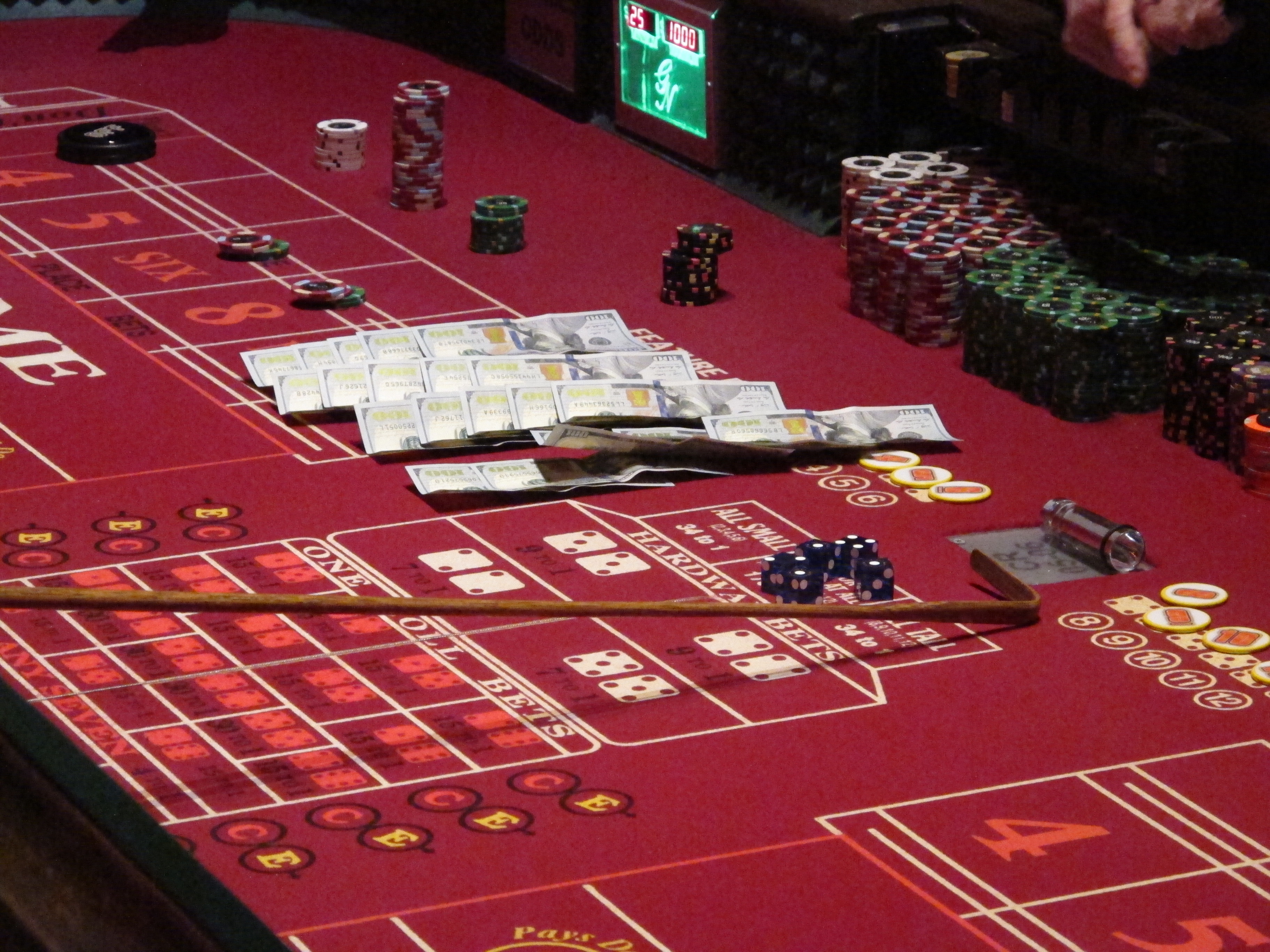