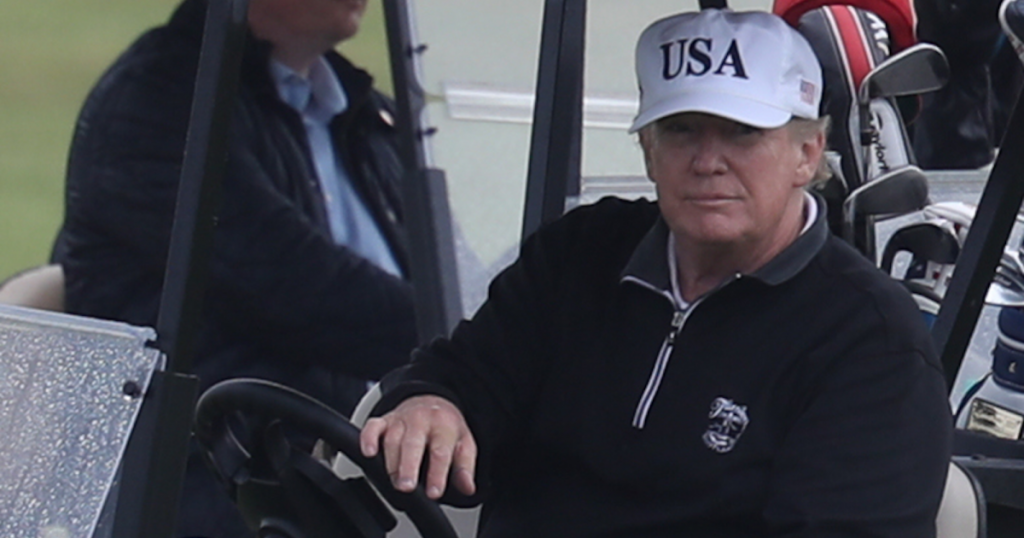 President Donald Trump lost his battle to shut down the government to get funding for a border wall demand on Friday. But tucked away during the longest shutdown in government history was a quiet plan throughout Trump’s resort businesses to begin firing undocumented workers, many of whom Trump’s companies had employed for years in good standing.
The Washington Post reported on Saturday about the apparent effort by Trump’s companies, currently led by his two adult sons Donald Trump Jr. and Eric Trump, to avert charges of hypocrisy that first began in December after the New York Times featured an undocumented worker at Trump’s New Jersey golf club who spoke out against Trump’s anti-immigrant rhetoric.
Since the initial Times report, more stories emerged to reveal similar accounts of how the president’s companies, often knowingly, relied on undocumented workers. The apparent scramble to now fire them sheds further light on the hypocrisy of Trump’s immigration agenda, particularly when the president was all but eager to shut down the government for 35 days.
In a statement to the Post, Eric Trump appeared to defend the firings because he believed his father was “working so hard for immigration reform.” That would be news to many, including Trump’s fiercest loyalists. 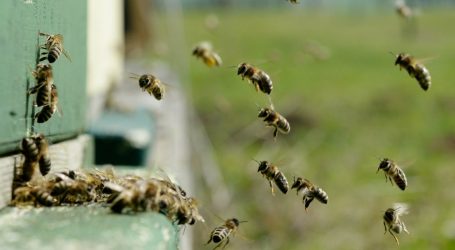 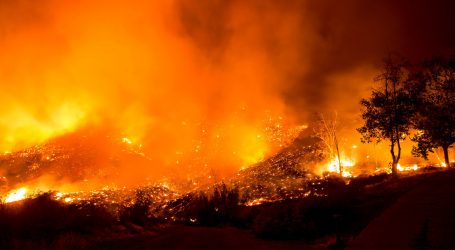 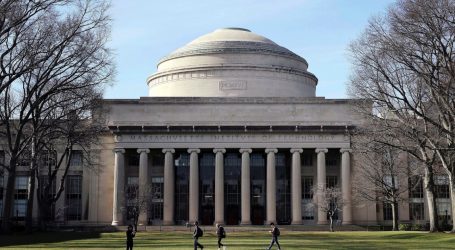