President Donald Trump said that the anti-Semitic threats targeting Jewish community centers and cemeteries across the nation was “reprehensible” but also seemed to have suggested they could have been politically coordinated.

At a meeting with a bipartisan group of attorneys general, Trump was asked by Pennsylvania Attorney General Josh Shapiro about the wave of bomb threats targeting Jewish institutions.

Georgia Attorney General Chris Carr, who was at the meeting, said Trump called the threats “despicable and reprehensible and he intended to put the full weight of the White House behind finding out who did it.”

Carr said that Trump then said “something about ‘in the reverse,’” but that he didn’t elaborate on what he meant by that.

He added: “But the point that he came back to was this was disgusting, it was reprehensible and we are going to find out who did it.”

Shapiro told The New York Times and other outlets that Trump suggested the rash of threats might reflect something other than anti-Semitism.

“First, he said the acts were reprehensible,” Mr. Shapiro, a Democrat who was elected to the post in November, said while recounting Mr. Trump’s response. “Second he said: ‘And you’ve got to be careful, it could be the reverse. This could be the reverse, trying to make people look bad.’ ”

The comments came after a Trump adviser, Anthony Scaramucci, suggested that Democrats were behind threats to Jewish community centers.

It's not yet clear who the #JCC offenders are. Don't forget @TheDemocrats effort to incite violence at Trump rallies https://t.co/uTBFGhI0Kh

The FBI is investigating a spate of bomb threats targeting Jewish centers and day schools, including the Marcus Jewish Community Center of Atlanta. Two Jewish cemeteries have been vandalized, and Jewish groups have called on Trump to condemn the wave of threats.

Trump told the attorneys general that he would address the anti-Semitic attacks during his Tuesday night address to Congress. Carr said the president also talked of fighting the scourge of opioid abuse and human trafficking during the White House meeting. 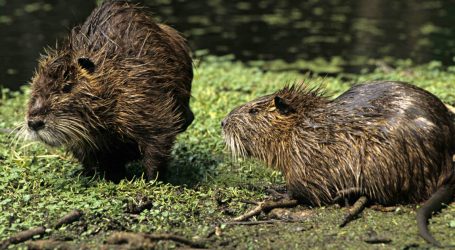 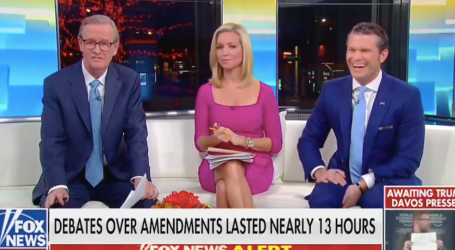 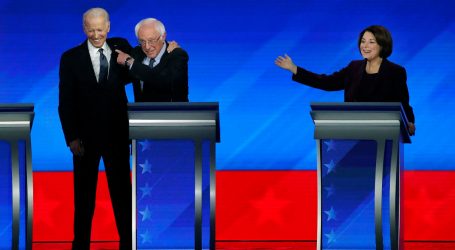