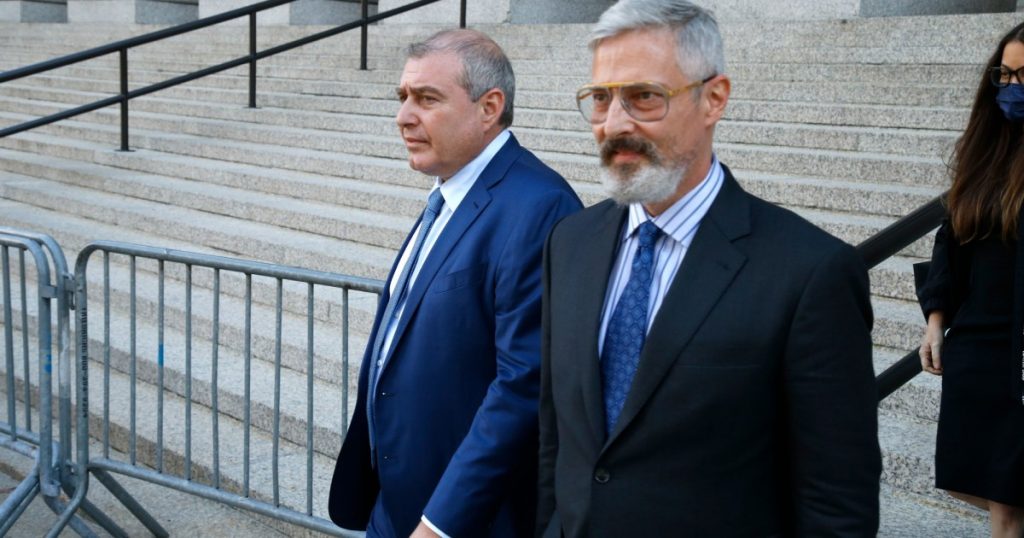 Fight disinformation. Get a daily recap of the facts that matter. Sign up for the free Mother Jones newsletter.Looking back, following the Michael Cohen model might not have been a great approach for Lev Parnas.
Parnas, the former friend, client, and globetrotting assistant to Rudy Giuliani, was convicted Friday afternoon on six felony counts related to campaign finance schemes aimed at buying influence with Republican lawmakers, including former President Donald Trump. Those charges were not directly related to the actions for which Parnas, a US citizen born in Ukraine, is best known. He’s best known, of course, for helping Giuliani, then Trump’s lawyer, solicit allegations from the Ukrainians that could be used to smear then-candidate Joe Biden and his son Hunter during the 2020 presidential race. Trump’s pressuring of Ukraine’s president to announce an investigation related to these bogus allegations is what led to his first impeachment. (Parnas, whose sentencing date is not set, faces another trial on fraud charges.)
Parnas and his pal Igor Fruman were arrested two years ago at DC’s Dulles International Airport holding one-way tickets to Vienna. Fruman followed a standard course for a high-profile federal criminal defendant, staying quiet and then, last month, pleading guilty. But Parnas opted for publicity, turning on Trumpworld, cooperating with the House’s impeachment investigation, and eventually appearing on the Rachel Maddow Show, where he laid out varied allegations about Trump and his advisers.
With that approach, Parnas followed in the footsteps of Cohen, Trump’s former personal lawyer, who, after he was hit with tax and campaign finance charges (also levied by prosecutors in the Southern District of New York), famously turned on Trump and denounced him in a congressional hearing, even as he negotiated with prosecutors.
The tactical overlap between Parnas and Cohen was no coincidence. Lanny Davis, Cohen’s attorney, told me last year that Parnas’ lawyer had expressed admiration for his handling of the Cohen case, and said he “learned a lot” from it. That lawyer, Joseph Bondy, confirmed the conversation, but downplayed similarities between the two cases. One key similarity is that both clients went public with details of alleged criminality by Trump and his associates before securing a cooperation arrangement with prosecutors.
Southern District prosecutors famously frown on that. They don’t like working with publicity hounds. Also, by going public with allegations about Giuliani, who is under investigation by the same office, Parnas may have given away some of his leverage to negotiate a plea bargain. “I wouldn’t even attempt to explain what Mr. Bondy is doing,” said an attorney involved in the case. Davis, meanwhile, told me that media attention might help improve Parnas’ “credibility [and] his reputation, but it doesn’t help him get a deal.”
By reputation and allegation, Parnas is something of a confidence man. He got people like Giuliani to trust him, and rich people to loan him money. In 2011, a Florida couple sued Parnas for stiffing them on a $350,000 loan he claimed was for a movie deal. He convinced wealthy businessmen around the world to finance his travel activities and, allegedly, political contributions that gave Parnas direct access to top Republican officials.
With his publicity spree, Parnas appeared to be trying to charm the anti-Trump resistance in the hope that his new status as a whistleblower would help him in count. His lawyer had articulated a plan of sorts: Bondy said he hoped House Democrats would grant Parnas immunity for statements he made in potential congressional testimony. Bondy also has said he hoped his client would win a reduced sentence due to helping a congressional inquiry.
But Congress didn’t grant him immunity. Democrats declined even to accept his offer to testify last year, apparently fearing that Parnas lacked credibility. He never cut any deal with the federal prosecutors, either.
With today’s conviction, his ploy appears to have failed. We’ll see just how badly when he is sentenced. 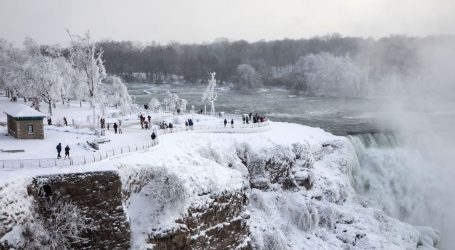 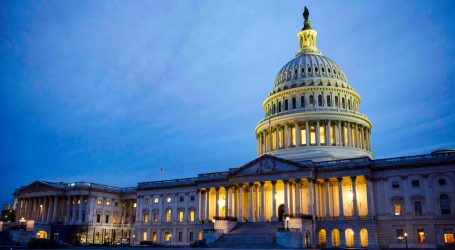 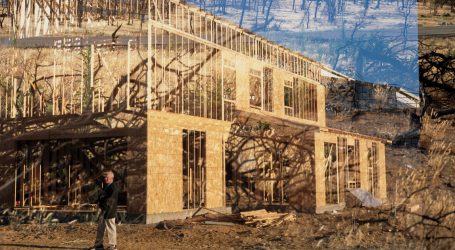