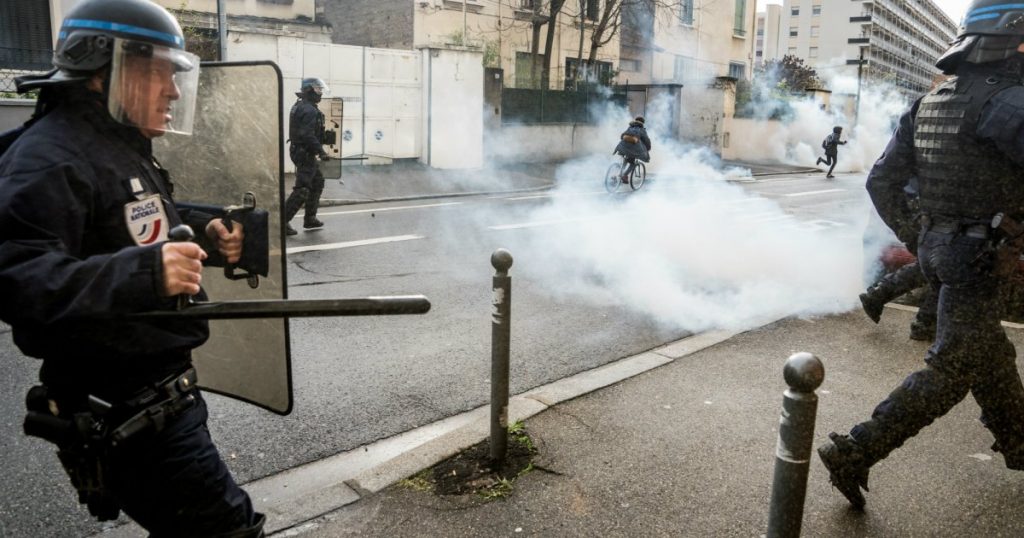 A series of violent protests that have rattled France in recent weeks have caught the eye of Donald Trump. Earlier today, @realdonaldtrump retweeted a post from Charlie Kirk, the founder of conservative nonprofit Turning Point USA, which attributed the “riots in socialist France” to “radical leftist fuel taxes,” resulting in protesters apparently longing for Trump to replace their despised President Emmanuel Macron.

There are riots in socialist France because of radical leftist fuel taxes
Media barely mentioning this
America is booming, Europe is burning
They want to cover up the middle class rebellion against cultural Marxism
“We want Trump” being chanted through the streets of Paris
— Charlie Kirk (@charliekirk11) December 4, 2018

The protests began on Nov. 17 when nearly 300,000 French citizens swarmed the streets of Paris and blocked roads throughout the country’s suburban and rural areas. Sporting yellow vests, the type every French driver is required to keep in the car, protesters demanded a drop in gas prices and relief from Macron’s decision to raise the price of fuel, which the centrist leader supported in an effort to combat climate change. The lack of quality public transportation outside of major cities have made French citizens in these areas heavily reliant on cars. The price hikes have strained their wallets and angered segments of the country’s working poor who “are just above the poverty line, and unable to take advantage of government support,” the New York Times reported.
Trump last chimed in on the “yellow vest” movement on Nov. 25 after a second day’s worth of violent protests brought more than 100,000 people to the streets. His quibble with the protesters then was that they did not recognize how “badly” European countries have treated the United States.

The large and violent French protests don’t take into account how badly the United States has been treated on Trade by the European Union or on fair and reasonable payments for our GREAT military protection. Both of these topics must be remedied soon.
— Donald J. Trump (@realDonaldTrump) November 25, 2018

Kirk’s post provided a different view of the riots by saying that protesters were chanting their support for Trump through the streets of Paris and rejecting “cultural Marxism.” That claim is dubious at best, given the lack of video evidence and Trump’s dismal approval rating in France.
Other statements in the tweet, like Kirk’s claim that the media “barely” mentioned the protests, ignore widely-cited, ongoing coverage in major American newspapers, to say nothing of stories in the European press.
To the extent that any of Trump’s retweets can be interpreted as an endorsement, the post is most interesting for its mention of France’s fuel tax. While not a direct corollary to the carbon tax floated by some lawmakers in Congress, Macron’s unpopular green tax is emblematic of the difficulty of government-sponsored efforts to fight global warming, especially in a country in which taxes are as high as they are in France. Already, protesters in Belgium and Canada have taken to the streets to fight their own countries’ efforts to fight climate change by way of taxation. Macron, whose approval rating in France plunged to 23 percent last week, made the case in the Wall Street Journal Sunday for a partnership between the public and private sector to combat climate change. “The private sector must be prepared to get in the front seat with world governments to avert a climate crash,” Macron wrote in a piece co-authored with Andrew Holness, the president of Jamaica.
No amount of persuasion could ultimately save his carbon tax plan, though. On Tuesday, French Prime Minister Édouard Philippe announced that the government would suspend the measure amid a third consecutive week of protests.
“No tax is worth putting in danger the unity of the nation,” he said. 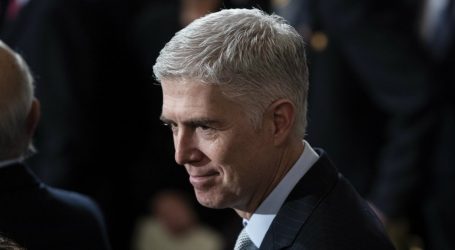 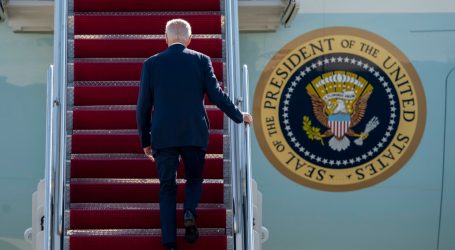