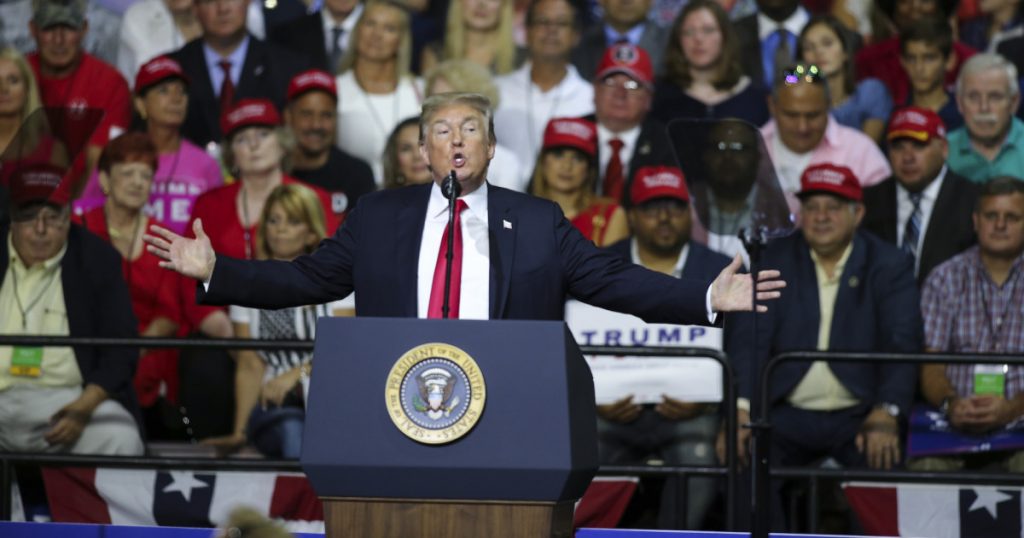 Donald Trump warned Saturday morning that he “may have to get involved” in FBI business. In a pair of tweets, the president complained that the bureau has not turned over to the conservative group Judicial Watch text messages sent by former FBI deputy director Andrew McCabe. Trump also warned the FBI not to “destroy” any such messages:

Why isn’t the FBI giving Andrew McCabe text messages to Judicial Watch or appropriate governmental authorities. FBI said they won’t give up even one (I may have to get involved, DO NOT DESTROY). What are they hiding? McCabe wife took big campaign dollars from Hillary people…..
— Donald J. Trump (@realDonaldTrump) August 11, 2018

…..Will the FBI ever recover it’s once stellar reputation, so badly damaged by Comey, McCabe, Peter S and his lover, the lovely Lisa Page, and other top officials now dismissed or fired? So many of the great men and women of the FBI have been hurt by these clowns and losers!
— Donald J. Trump (@realDonaldTrump) August 11, 2018

Earlier this year, Attorney General Jeff Sessions fired McCabe, who had been involved in the FBI investigations into Hillary Clinton’s email server and the Trump campaign’s contacts with Russia. The firing followed months of Trump attacks on McCabe.
Saturday’s Twitter tirade was not the first time Trump threatened to interfere in politically sensitive law enforcement matters. In April, the president suggested on Fox & Friends that he might decide to intervene in the ongoing Russia probe.
Last week, Trump sparked a media firestorm and accusations of obstruction of justice when he publicly appealed to Sessions to end the the Russia investigation. In response, White House Press Secretary Sarah Sanders downplayed the president’s tweet, saying it was merely an expression of his opinion and not a formal directive to Sessions. 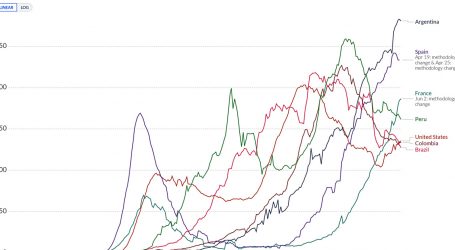 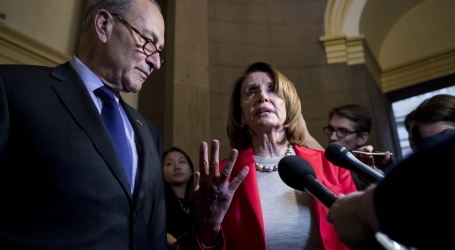 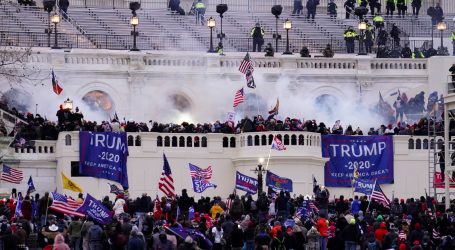