A new bill signed by President Donald Trump behind closed doors Thursday may take away tens of millions in funding for Planned Parenthood and other family groups that provide abortion services, reports The Washington Post.

Trump did not issue a statement Thursday, though the White House announced that he had signed the bill. After the ceremony, Verma told reporters, “President Trump is delivering on his promise to give states the flexibility that they need to make health care decisions that best meet their citizens’ unique needs…”

Abortion-rights advocates, however, warned that the funding measure would deny as many as 4 million Americans access to family planning services. About 1.5 million Planned Parenthood patients benefit from Title X funds, according to the group, 78 percent of whom live with incomes of 150 percent of the federal poverty level and roughly one-third of whom are either Latino or African American.

“People are sick and tired of politicians making it even harder for them to access health care, and this bill is just the latest example,” Dawn Laguens, executive vice president of Planned Parenthood Federation of America, said in a statement. “We should build on the tremendous progress made in this country with expanded access to birth control, instead of enacting policies that take us backward. Too many women still face barriers to health care, especially young women, women of color, those who live in rural areas, and women with low incomes.”

The new measure — which cleared Congress last month with Vice President Mike Pence casting the tiebreaking vote in the Senate — is a move that seeks to reverse a regulation enacted under Barack Obama that “effectively barred state and local governments from withholding federal funding for family planning services,” reports the New York Times. 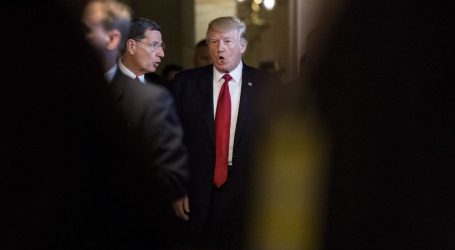 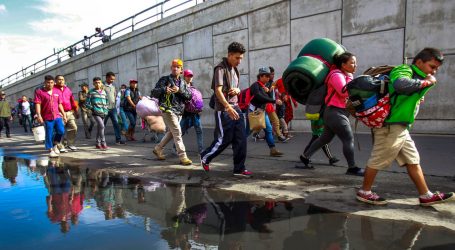