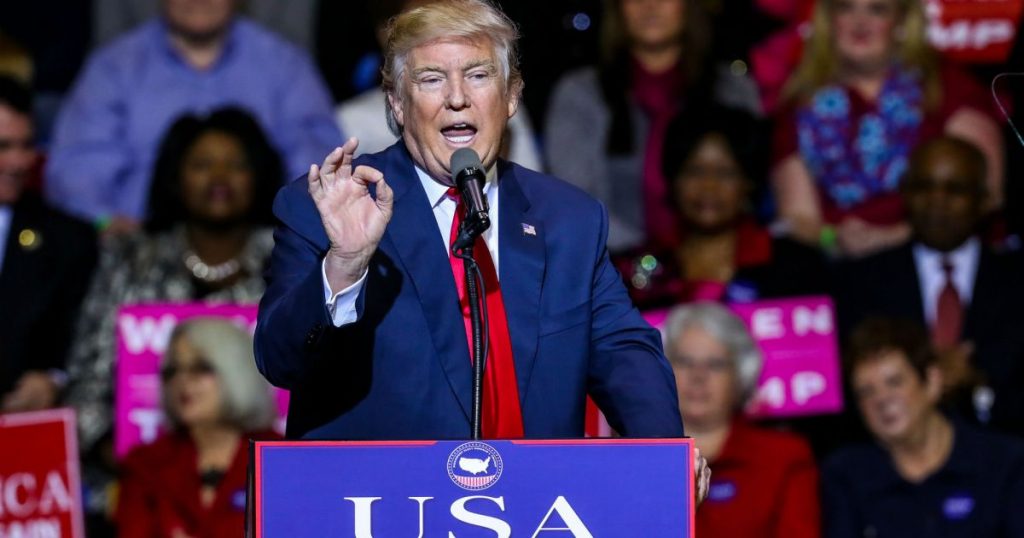 Early on Saturday morning, portions of the federal government shut down, following an impasse caused by President Trump, who refuses to sign a budget that doesn’t include $5 billion to fund a wall at the US-Mexico border.
On Friday night, Trump tweeted a video of himself calling on Democrats to vote for a budget that includes the wall. During a December 11 meeting with future House Majority Leader Nancy Pelosi (D-Calif.) and Senate Minority Leader Chuck Schumer (D-N.Y.), Trump said, “I am proud to shut down the government for border security, Chuck. I will take the mantle for shutting it down.”
In contrast, the President now blames Democrats. “We’re going to have a shutdown and there’s nothing we can do about that, because we need the Democrats to give us their votes” he said in the White-House produced video. “Call it a Democrat shut down, call it whatever you want.” Trump told Democrats on Friday that he’s willing to keep the government shuttered for “a very long time” in order to get his way.

Trump’s insistence on funding the wall—which would ultimately cost about $21.6 billion according to a Department of Homeland Security estimate—will affect the lives of hundreds of thousands of federal employees, government contractors, and people who depend on government services while parts of the government stay closed.
Here’s a glimpse at what this will look like.
Nine government agencies will shutter as they await funding. The Departments of Justice, Treasury, Homeland Security, Agriculture, Interior, State, Transportation, Commerce, and Housing and Urban Development. A number of federal agencies will also be affected, including the IRS, the National Park Service, NASA, and more.
Across these closed departments and agencies, more than 420,000 people will work without pay, including more than 90 percent of Homeland Security employees, and nearly 54,000 Customs and Border Protection Agents. If the shutdown continues through the weekend and into the Christmas holiday, virtually all employees involved with the safety of air and train travel: 53,000 TSA agents, aviation and railroad safety inspectors, and air traffic controllers—will work without pay.
On top of this, 380,000 employees will be furloughed—which means they won’t report to work at all. That will include 52,000 IRS staffers, about 41,000 Commerce Department employees, 28,800 Forest Service workers, 7,100 HUD workers, 18,300 Transportation Department staff, and 16,700 NASA employees—96 percent of the agency.
Though mandatory spending programs like Medicare, Medicaid, and Social Security will continue to function, a number of other social safety net programs would be affected by the continued shutdown. Payments to about 3000 public housing agencies around the country that help manage housing assistance programs run by HUD, like Section 8, would be delayed. Similarly, just as families enter the holidays, the shutdown would hamper distribution to food banks around the country through the Agriculture Department’s Emergency Food Assistance Program. Food stamp recipients will continue to receive payments, but this could change if the shutdown drags on.
The postal services will continue to operate through the busiest mail time of the year. It is funded by sources of revenue outside of government appropriations. Similarly, the special counsel’s Trump-Russia investigation will continue throughout a shutdown, because it’s been funded through an indefinite appropriation.
Last week, the Senate passed a budget aimed at temporarily funding the government through early February, but the bill did not include funding for the wall. It did, however, fund other forms of border security. On Thursday, the House passed its own stopgap measure that included $5 billion for the wall, after Trump made clear he would not sign a budget without it. On Friday, the White House sent in Vice President Mike Pence, Trump adviser and son-in-law Jared Kushner, and White House Chief of Staff Mick Mulvaney to negotiate with congressional leaders in both the House and the Senate as a bill to proceed with the House’s border-wall-funded version sat stalled on the Senate floor.
The House and Senate adjourned on Friday evening without reaching a resolution over their competing budget proposals, and are expected to reconvene at noon on Saturday to seek a compromise that would reopen the closed portions of government.
The Democrats appeared to be ready to wait this out until the start of 2019, when new members will be sworn in and take over the majority in the House.
“If President Trump and Republicans choose to continue the Trump Shutdown, the new House Democratic majority will swiftly pass legislation to re-open government in January,” said House Democratic Leader Nancy Pelosi and Senate Democratic Leader Chuck Schumer in a statement late Friday. 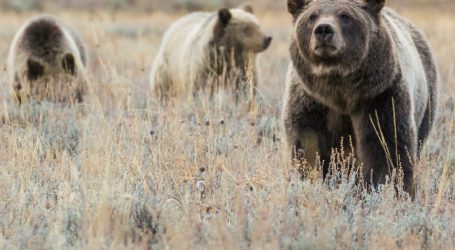 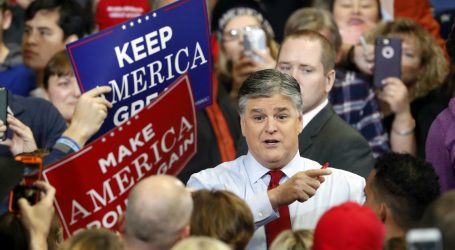