After President Barack Obama claimed he would have beat Donald Trump if allowed to run for a third term, the controversial president-elect has lashed out.

“President Obama said that he thinks he would have won against me. He should say that but I say NO WAY! — jobs leaving, ISIS, OCare, etc.,” he tweeted on Monday.

“Part of what we have to do to rebuild is to be there, and that means organizing, that means caring about state parties, it means caring about local races, state boards or school boards and city councils and state legislative races and not thinking that, somehow, just a great set of progressive policies that we present to the New York Times editorial board will win the day,” he said.

The President, First Lady Michelle Obama and Vice President Joe Biden stumped hard for Clinton, but to no avail.

Though polls predicted a solid win for Clinton, despite winning the popular vote, she was trounced in Electoral College votes.

Obama’s concern is that after the loss, Americans will view his message of hope and change as just a naïve fantasy.

“Obviously in the wake of the election and Trump winning, a lot of people have suggested that somehow, it really was a fantasy. What I would argue is that the culture actually did shift, that the majority does buy into the notion of a one America that is tolerant and diverse and open, full of energy and dynamism,” Obama said. 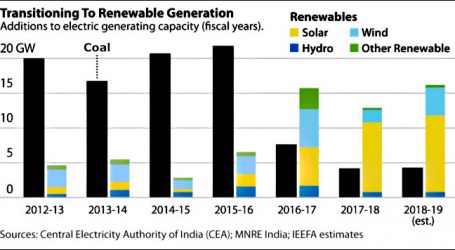 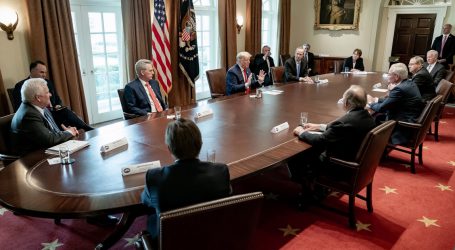 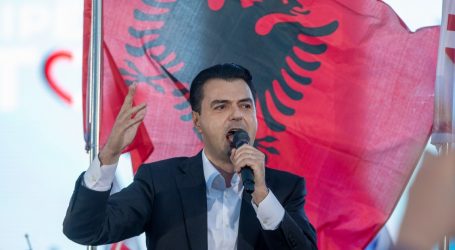