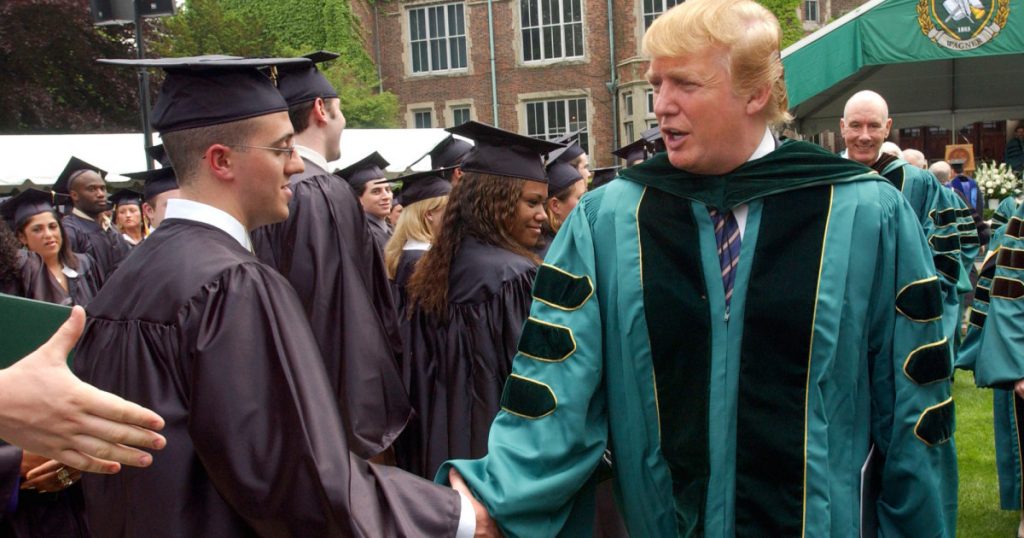 Long before President Donald Trump threatened to “maybe, definitely” declare a national emergency over his $5 billion demands for funds to build a border wall, the former real estate magnate once offered a very different—if not inspirational—message about concrete walls.
“I’ll tell you, to me, the second most important thing after love what you do is never, ever give up,” Trump said during a 2004 commencement speech at Wagner College in Staten Island. “Don’t give up. Don’t allow it to happen.”
“If there’s a concrete wall in front of you, go through it,” he continued. “Go over it. Go around it. But get to the other side of that wall.”
The Daily Show‘s Trevor Noah unearthed the 2004 speech during a segment that aired Wednesday, the 18th day of a partial government shutdown that has left nearly 800,000 federal workers furloughed or working without pay. 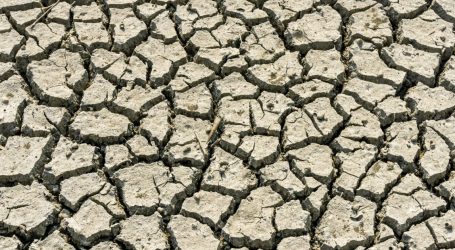 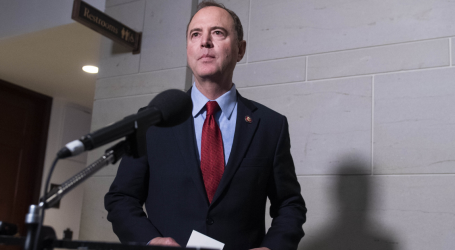