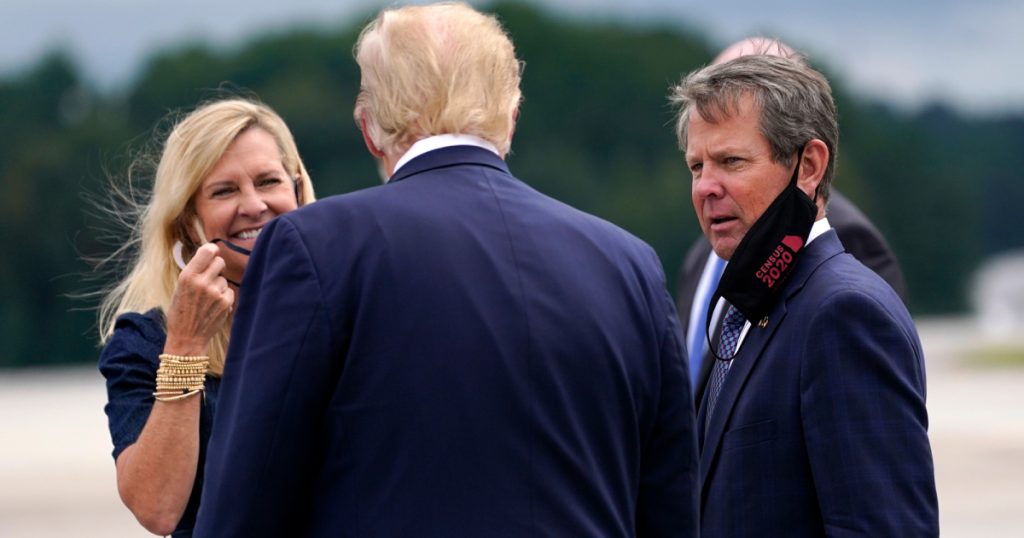 Let our journalists help you make sense of the noise: Subscribe to the Mother Jones Daily newsletter and get a recap of news that matters.The Washington Post reported on Saturday that Trump placed a personal phone call to Georgia Gov. Brian Kemp (R) this morning to pressure him into overturning his state’s election results. Joe Biden was the victor of the presidential race in Georgia, a fact the president has raged against for a month, with Kemp in particular becoming the focus of Trump’s ire for not doing more to support the president’s deranged claims of widespread voter fraud.
Georgia certified results on November 20 with backing from Kemp and election officials, including Secretary of State Brad Raffensperger (who is also a Republican.) Pro-Trump lawyers have smeared Kemp as a foreign agent working for China, while Raffensberger and is family have endured death threats.
Kemp declined Trump’s schemes, according to the Post, which included trying to persuade the governor to somehow force the state legislature to throw out the results and pick pro-Trump electors to subvert Georgia’s will in the Electoral College count. According to the Post:
Trump pressed Kemp to call a special session of the state legislature to get lawmakers to override the results and appoint electors that would back him, according to a person familiar with the conversation. He also asked the governor to demand an audit of signatures on mail ballots, something Kemp has previously noted he has no power to do… Kemp has also said that he will not call for a special session of the legislature.
Trump phoned Kemp directly just hours before he’s set to appear at a Georgia rally to campaign for Republicans competing in high profile run-off elections next month, contests that could decide the balance of power in the Senate. 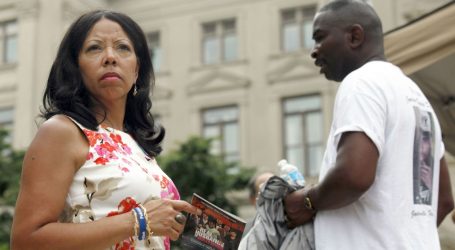 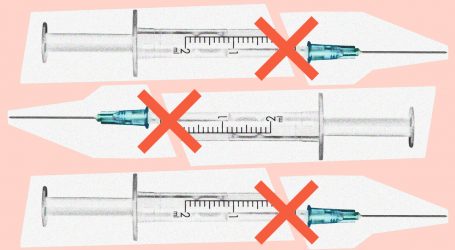