Black Politics
12 hours ago-My Daughter Ran. My Father Was Shot. I’ll Never Forget the Strangers Who Helped Us.
12 hours ago-If Republicans Retake Congress In November, Here’s What Their Agenda Will Look Like
12 hours ago-Wendy Davis Reflects on the End of Roe Nearly a Decade After Her Iconic Filibuster
1 days ago-When Abortion Was Illegal, Adoption Was a Cruel Industry. Are We Returning to Those Days?
3 days ago-Non-Mexican Migrants Awaiting US Hearing Must Stay in Mexico—for Now
Publishers Corner
September 11, 2017
Author: jwelcome 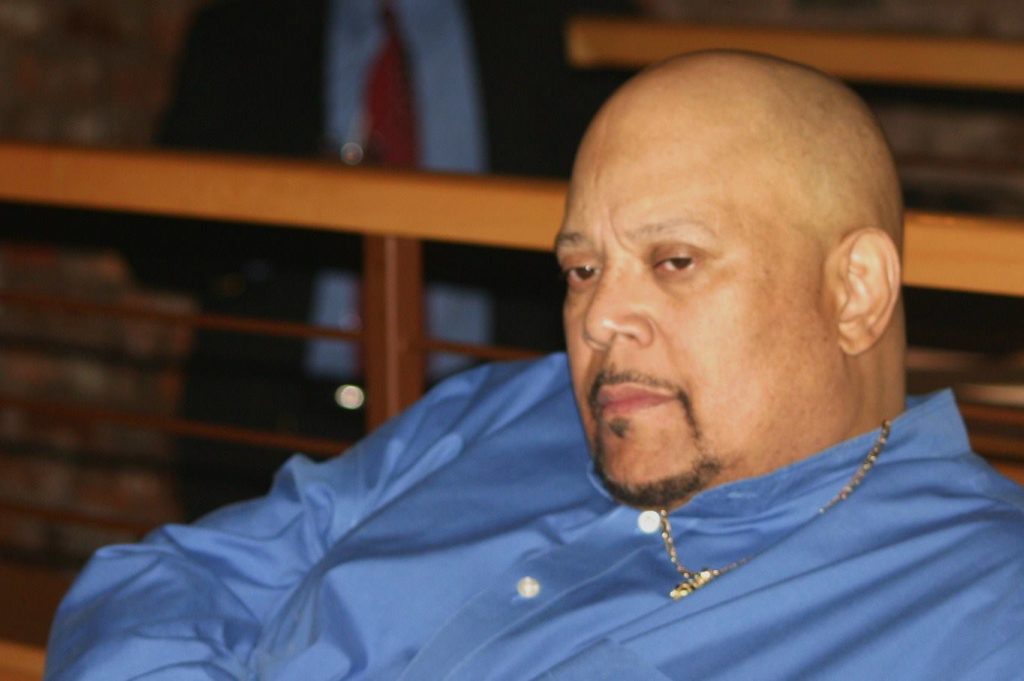 In 1990 a brilliant  brother by the name of Haki R. Madhubuti  pinned a book call “BLACK MEN” Obsolete ,Single.Dangerous?

There were two statements  which I  Believe should be read by every Afrikan-American and every white American to contrast what’s going on today in the greater society.

Here they are for your consideration and response. JHW 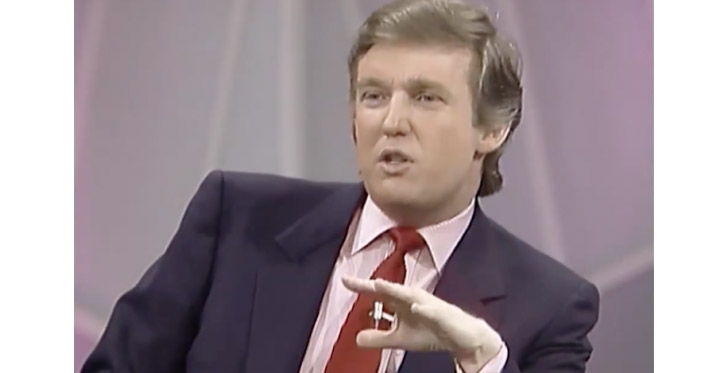 ” A well educated black man has a tremendous advantage over a well educated white man in terms of job market. And I think sometimes a black man may think they don’t really have an advantage …  but I’ve said on occasion -even about myself -If  I was starting out today, I would love to be a well-educated black because I really believe they do have an actual advantage today ”

This statement was never challenged by anyone

The pain is in the eyes. Young black men in their late 20s or early 30s living in urban America, lost an abandoned aimlessly walking and holding the streets with nothing behind their eyes but anger, confusion, disappointment  and pain

These men, running the streets occupying corners, often a bit and beyond recognition,  with scars both visible and internal. These men black men sons of Africa once strong and full of hope that America lied about are now knee-less voice broken homeless, forgotten and terriorize into becoming beggars,thieves or ultra dependent on a system that considers them less human and treat them with less dignity and respect than dead dogs. I am among these men.I will never forgive white people for they have done to Afrikan-American men women and children this is our story and this time we are not asking for all waiting on apologies and handouts. H.R.M 1990 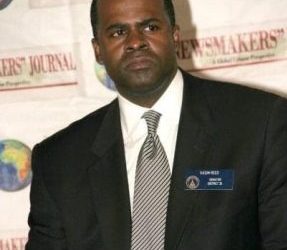 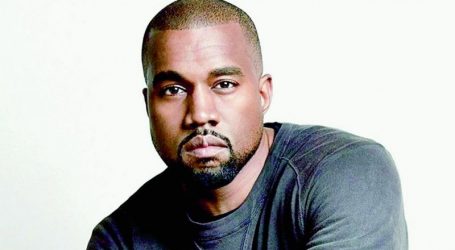 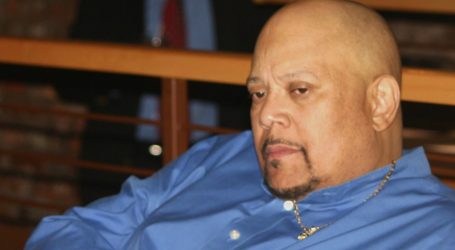