Dozens of Historically Black College and University leaders met with President Donald Trump in the Oval Office on Monday, just before he is expected to sign an executive order that will provide aide to HBCUs under his “New Deal for Black America.”

Trump was joined by Vice President Mike Pence, who told the visiting HBCU presidents how much he and President Trump “admire the contributions of historically black colleges and universities.”

“You’ve transformed lives through education and helped to lead our country to a more perfect union,” Pence said. He also assured them that the administration was “committed” to ensuring HBCUs get “the credit and attention they deserve.”

Trump is set to sign an executive order on HBCUs, which has been a tradition among U.S. presidents since Jimmy Carter. While on the presidential campaign trail, Trump, who African-American voters overwhelmingly opposed, promised to “ensure funding” for historically black institutions. His White House aide, Omarosa Manigault, reportedly helped spearhead the drafting of the executive order, which is expected to be signed Tuesday.

But while some see President Trump’s outreach to HBCU leaders as an olive branch and legitimate attempt to address the concerns of the African-American community, others are skeptical, and some, downright outraged.

Johnny Taylor, president of the Thurgood Marshall College Fund, which supports HBCUs, said such coaxing from a sitting Republican president is “unprecedented.”

“It’s really, really bizarre, is the only thing I can say. It’s so counterintuitive you can’t make it up,” Taylor told the Washington Post. “People said, ‘What’s this about? Is it just a photo op? … Is this some sort of a planned effort to convert our campuses to support the Republican Party?’

He added, “People were really, really suspicious about it.”

Some have even expressed shock and dismay at some HBCU presidents to meet with President Trump, and subsequently take a group photo in the Oval Office.

“You went home and kissed your kids with the same mouth you fixed to smile for Donald Trump? Sad!” tweeted Jamilah Lemieux, VP of News and Men’s Programming at Interactive One. “If we didn’t rely on public funding, we could say ‘We will meet with you, but here are our terms. No smiles, no photo…’”

You went home and kissed your kids with the same mouth you fixed to smile for Donald Trump? Sad! pic.twitter.com/VZch2WLCha

Dillard University president Walter Kimbrough, who was among the dozens of HBCU leaders who met with Trump, released a statement following the White House visit. In it, he revealed that the meeting was supposed to be a meeting with Education Secretary Betsy DeVos, and other federal agency officials. The day’s schedule, however, was cut short by an impromptu meeting with the president inside the Oval Office.

“I’m still processing that entire experience. But needless to say that threw the day off and there was very little listening to HBCU presidents today- we were only given about 2 minutes each, and that was cut to one minute, so only about 7 of maybe 15 or so speakers were given an opportunity today,” Kimbrough wrote.

While many slammed HBCU leaders over the optics of meeting with President Trump, some were more curious as to why counselor to the president, Kellyanne Conway, was photographed squatting on the Oval couch during the encounter.

See some of the reactions online below.

#Trump meets with #HBCU heads at @WhiteHouse but @KellyannePolls is perched on couch like some kind of —!? WTF? pic.twitter.com/W5y6dyE0H2

When will the coonery stop? Our HBCU presidents need to be held accountable. Trump and administration does not care about HBCUs. #itsatrap pic.twitter.com/94Q3NKjqYG

TRUMP: What does HBCU stand for?
KELLYANNE: Let me Google it pic.twitter.com/ktv3hNCGd7 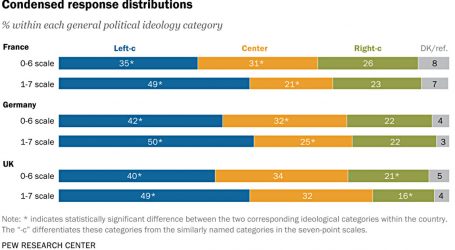 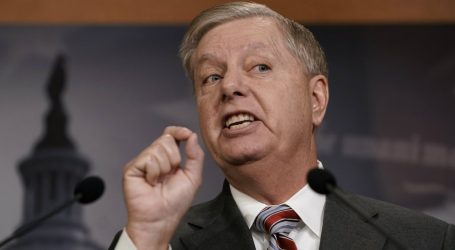 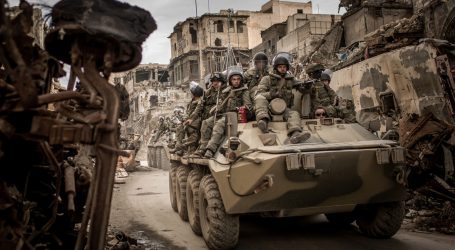