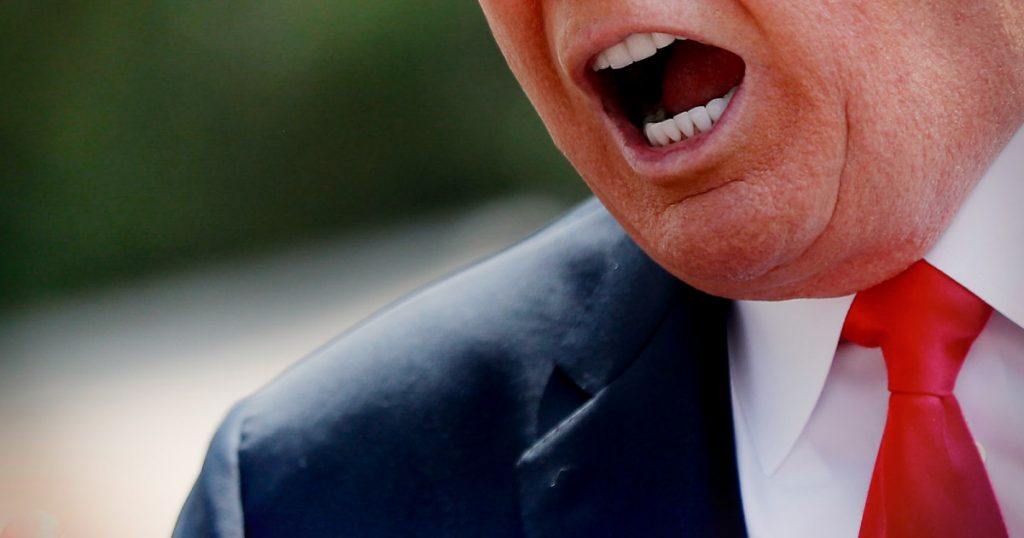 Within a matter of minutes Tuesday afternoon, twin legal developments rocked the presidency: Donald Trump’s former campaign boss Paul Manafort was found guilty of tax and bank fraud, and his longtime lawyer and fixer Michael Cohen pleaded guilty to campaign finance violations, among other felonies.
“If Michael Cohen is telling the truth, then Donald Trump conspired with Michael Cohen—the President of the United States conspired with his longtime lawyer—to violate campaign finance law,” explains Mother Jones Washington, DC, Bureau Chief, David Corn, on this week’s episode of the Mother Jones Podcast. “This is far more serious for Donald Trump than the Manafort convictions.”
“You really have to go back to Watergate to find a situation in which so many of the president’s men ended up going to jail, or facing such charges,” Corn added.
But don’t expect Trump’s allies in the media to cop to his deepening legal peril. Everything is fine. As major news networks plastered the walls with breaking news Tuesday night, Fox News star Sean Hannity lamented “equal justice under the law … is dead” and defiantly trained his ire on the far more pressing problem: Hillary Clinton’s emails.
Corn tells host Jamilah King that Trump, “has turned the conservative movement and the Republican Party into this cult of personality that defends him no matter what. They are like barnacles on the hull. And if that ship goes down, they’re gonna go down with it.”
Listen to the exchange:

Also on the show we talk books. Mother Jones Editor-in-Chief Clara Jeffery interviews Jason Kander. He is an Afghanistan war veteran, the founder of Let America Vote, a group dedicated to ending voter suppression across the country, a podcast star, the Former Missouri Secretary of State, and now author. His new memoir, Outside the Wire, which chronicles his path from the battlefield to the halls of power, just debuted on the New York Times best seller list. Jeffery talks to Kander about being the first millennial to hold statewide office, creating a nationwide voter rights movement, and running to become mayor of Kansas City. (Oh, and one of the best Twitter comebacks we’ve ever seen.)
And finally, Ben Dreyfuss, Mother Jones’s editorial director for growth and strategy, interviews author Brian Abrams about Obama: An Oral History, his reflections on Obama’s biggest wins and losses as told to him in more than 100 interviews with key players, and how to think about his presidency now that we know what came next. Dreyfuss asks if someone told Barack Obama the night he won the presidency in 2008 that in 8 years he was going to handover the presidency to his exact opposite, would he have done anything differently? Tune in to hear Abrams provocative, thought-provoking response.
Three fascinating conversations on where America is, where it has been, and where it’s going, on this week’s episode of the Mother Jones Podcast. Subscribe using any of the following services: 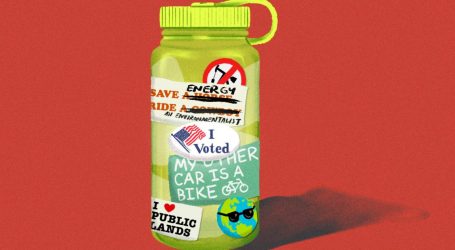 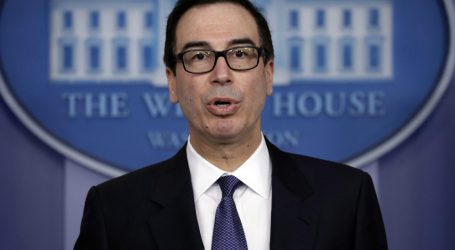 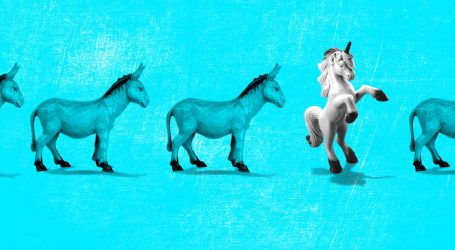