We all know Donald Trump lies a lot. But this is pathological:

It’s one thing to say this at, say, a press conference or something. But Trump repeated this nonsense to the actual troops it applies to. If there’s anyone in the world who knows he’s lying, it’s these guys. They know they haven’t gotten a 10 percent raise, but they have to stand at attention anyway and listen to their commander-in-chief BS them about it.
For the record, the 2017 pay increase (for 2018) was 2.4 percent. The 2018 increase (for 2019) was 2.6 percent. Adjusted for inflation, they’re both pretty close to zero. 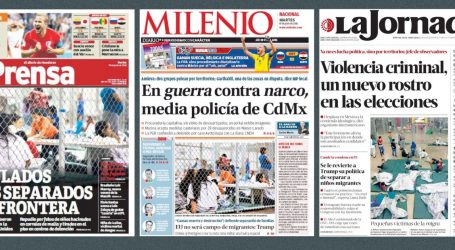 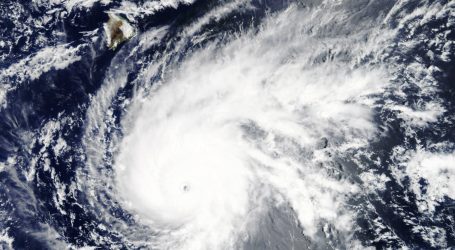 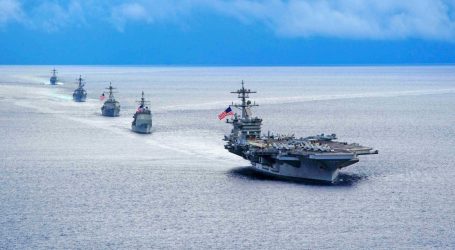