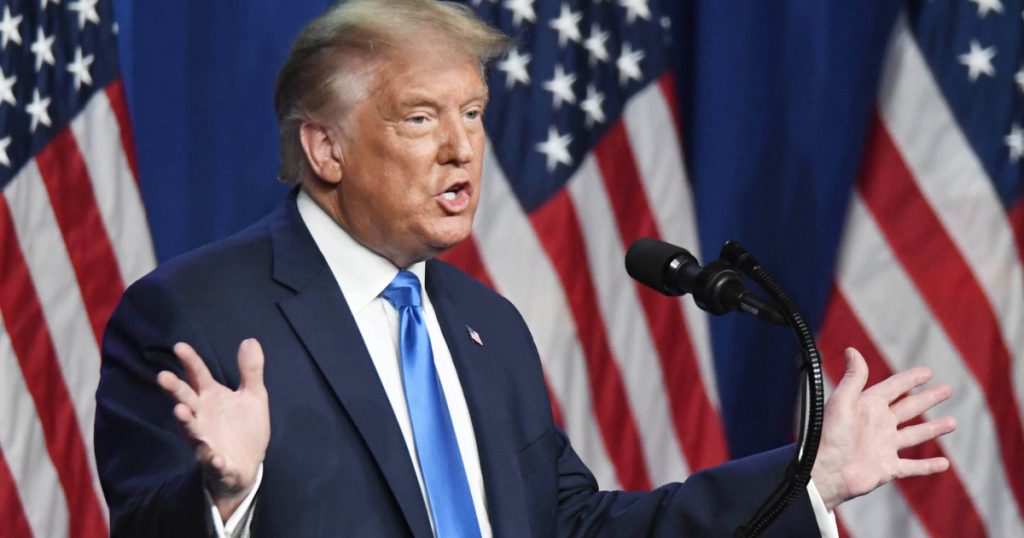 For indispensable reporting on the coronavirus crisis, the election, and more, subscribe to the Mother Jones Daily newsletter.Hours after Federal Reserve Chair Jerome Powell said that more stimulus is necessary to help the economy recover from the coronavirus and avoid “unnecessary hardship for households and businesses,” President Donald Trump made clear that he intended to ignore the advice of the federal government’s top economist.
In a series of tweets on Tuesday afternoon, Trump said that he’s instructed Republicans to stop negotiations with Democrats over a new COVID relief package until after the election. “[I]mmediately after I win, we will pass a major Stimulus Bill that focuses on hardworking Americans and Small Business,” he wrote, adding: “Our Economy is doing very well.”

…request, and looking to the future of our Country. I have instructed my representatives to stop negotiating until after the election when, immediately after I win, we will pass a major Stimulus Bill that focuses on hardworking Americans and Small Business. I have asked…
— Donald J. Trump (@realDonaldTrump) October 6, 2020

Much of the aid enacted as part of the CARES Act, the sweeping pandemic relief package passed in March, has since expired or been spent by households—including the $600 per week unemployment boost and the $1200 stimulus checks. Meanwhile the unemployment rate is still at 7.9 percent—more than double the pre-pandemic rate—and signals a slowing economic recovery.
Republicans and Democrats have been deadlocked over coronavirus relief for months, unable to close a $600 billion gap in their COVID relief proposals. Speaker of the House Nancy Pelosi (D-Calif.) and Treasury Secretary Steven Mnuchin have led negotiations in recent days, in a final effort to ink a deal that would get aid out to households before the November 3 presidential election. The pair spoke on Monday but was unable to reach an agreement.
In his tweets on Tuesday, Trump accused Pelosi of seeking the additional funds “to bailout poorly run, high crime, Democrat States.” Trump said that he’s instructed Senate Majority Leader Mitch McConnell (R-Ky.) to focus all of his attention on confirming Trump’s latest Supreme Court pick, Amy Coney Barrett, to fill the seat of deceased Justice Ruth Bader Ginsberg. McConnell has vowed to move ahead with the start of confirmation hearings on October 12, even as he has recessed the full Senate until October 19. Sen. Thom Tillis (R-NC) and Sen. Mike Lee (R-Utah), both members of the Judiciary Committee that runs the hearings, have been diagnosed with COVID-19. Two more Republican senators on the committee have tested negative but are self-quarantining.
The latest aid proposal from Democrats, a $2.2 trillion package passed by the House last week, would have reinstated the $600 unemployment boost through January, sent another round of $1200 stimulus checks to households, created more Paycheck Protection Program loans for businesses, and funneled $436 billion in aid to state and local governments whose budgets were decimated by coronavirus-related shutdowns this spring.
Mnuchin’s latest offer on behalf of the Trump administration, a $1.6 trillion package, would have also sent another round of $1200 stimulus checks to families. It included $250 billion in aid to state and local governments and a $400 per week unemployment boost.
Trump’s decision to cut off these stimulus talks until after the election is likely to bring economic pain and instability to millions of households. More than 12.5 million Americans are unemployed, with many relying on insufficient state unemployment benefits that are not designed to sustain lengthy periods of unemployment in the midst of an economic crisis. What’s more, several corporations have announced mass layoffs in the last week, including Disney, which said it would lay off 28,000 workers, and American and United Airlines, which announced job cuts of 19,000 and 12,000 workers, respectively.
Renters are currently protected by a nationwide eviction moratorium, issued by the Centers for Disease Control, which expires on December 31. But the moratorium doesn’t erase rent owed—it only gives tenants time to recover until current and back rent are due. Without a stimulus, the likelihood that tenants will be able to cover rent obligations come January significantly diminishes.
Withholding coronavirus aid also defies the recommendations that many economists have been issuing for months. Federal aid in the form of money to households, they note, serves a dual function: It helps individual households to get their footing in the midst of economic crisis, and, in so doing, encourages more consumer spending, helping to create jobs and to hasten the economic recovery. 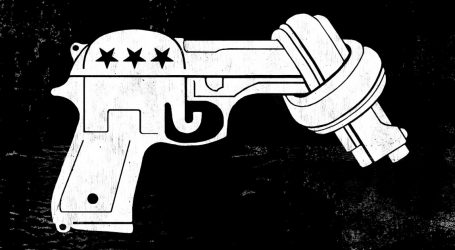 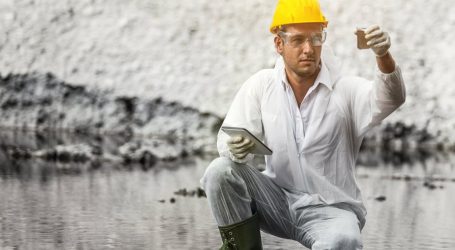