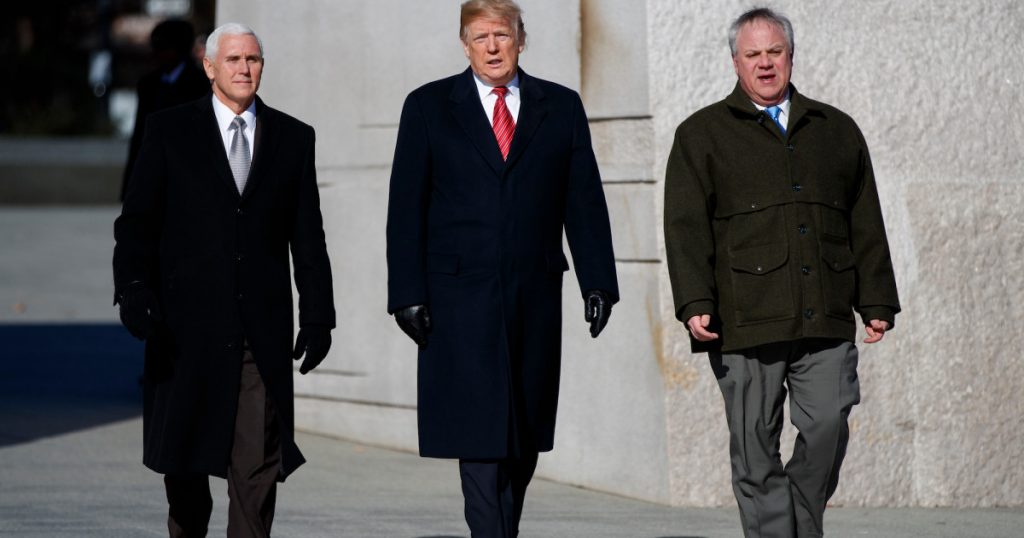 Over a month after Ryan Zinke left his Cabinet position under a cloud of scandal, President Donald Trump finally announced on Monday his nominee for the next Interior secretary. David Bernhardt, the deputy secretary who has been filling in since Zinke’s departure, is his choice.

Interior watchdogs have described Bernhardt as a “walking conflict of interest” and “the guy doing the dirty work.” And he has earned a reputation for his expertise in not leaving a paper trail while he has recused himself from matters relating to his former clients. Before moving to Interior, he lobbied for an assortment of oil, hunting, nuclear, and water interests all affected by his agency’s decisions, including the Independent Petroleum Association of America, the Westlands Water District, the Safari Club, and at least two dozen other clients from his time as a lobbyist for Brownstein Hyatt Farber Schreck.
Bernhardt’s confirmation process will likely resemble that of the Environmental Protection Agency nominee, Andrew Wheeler, who has attracted strong criticism from environmentalists but ultimately faces little obstacle to confirmation in the GOP-controlled Senate. Both were experienced lobbyists with deep connections to the fossil fuel industry before their appointments, and both prefer to stay out of the limelight compared with their scandal-plagued predecessors. Last fall, I explained how Wheeler and Bernhardt demonstrated a trend where “some of the most radical changes under Trump have come from the many behind-the-scenes appointees, the government insiders, who have come out of the swamp the president pledged to drain.”
As I wrote in a fall profile of Zinke’s then-deputy:

Bernhardt’s understanding of the department’s workings and the allies he’s installed in key political posts enable him to steer its complex network of decentralized offices while leaving few fingerprints. His calendars often have little detail in them; the environmental group Western Values Project has noted how few of his emails turn up in their frequent Freedom of Information Act requests to the Interior. “Kind of amazing that he can do anything without leaving a paper trail behind him,” said Aaron Weiss, media director of Center for Western Priorities, another conservation group.
“Bernhardt knows where all the skeletons are and the strings to pull,” Obama-era career Interior official Joel Clement told me. Unlike Zinke, whose well-cultivated cowboy persona is “all hat, no cattle,” Clement says, “the real work is being done by Bernhardt.” 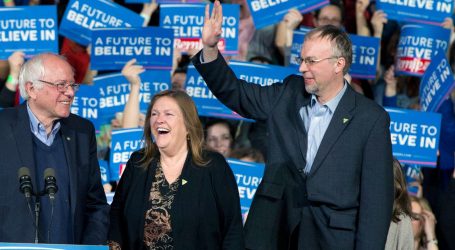 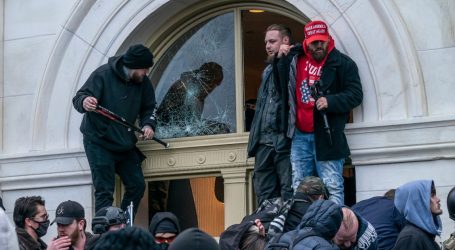 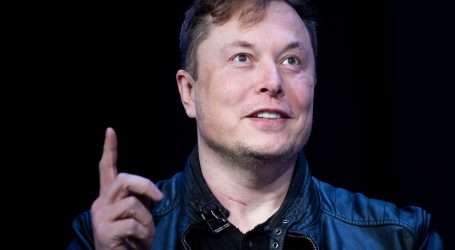