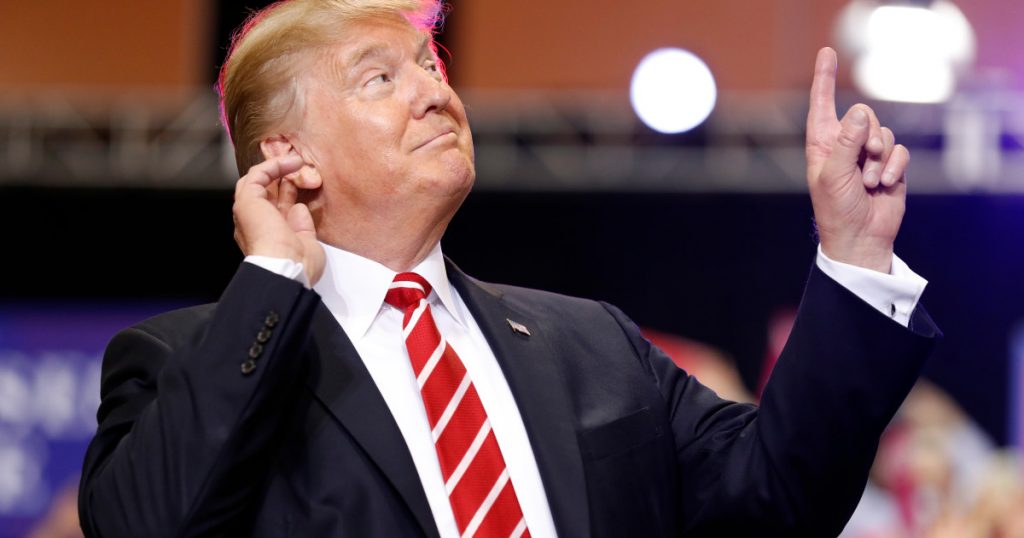 Today is President’s Day, a day on which we celebrate presidents. The current occupant of the White House started this brisk and leaping morning with a tweet commemorating the occasion.

I can’t stop looking at the “but” in this sentence. Trump, a man not known for reflection, wants you to have a great day, but you also need to do some reflection. Reflection would not normally be a part of a great day, according to Trump, but you gotta do it! “Have a great day, but I need you to do the dishes and take out the trash.”
So let’s reflect!
Who is the best president? Surveys of scholars consistently show the top 3 presidents to be Lincoln (freed the slaves! Won the Civil War! Saved the nation!), Washington (won the Revolutionary War! Created the nation! Did not chop down a cherry tree!), and FDR (beat the Nazis! Beat the Depression! Turned the nation into a superpower!).
Who is the worst president? The lowest ranked presidents are normally Franklin Pierce (helped cause the Civil War) James Buchanan (helped cause the Civil War), William Henry Harrison (refused to wear a coat during his inauguration, died), and Andrew Johnson (screwed up the outcome of the Civil War, impeached).
Or so it used to be!
Professors Brandon Rottinghaus and Justin S. Vaughn reached out, as they did in 2014 , to hundreds of political scientists to check in on this whole historical ranking of presidents thing and though the upper tier is unchanged the population of the lowest rung is a little bit bigger.
Donald Trump comes in dead last in his debut ranking. Among Democratic scholars, he’s far and away last. Among independent scholars, he’s second to last. Even among Republican scholars, he’s bottom five. (Read Kevin Drum on where he should rank.)
To add insult to injury, President Obama is now ranked the 8th best president ever.
If a little more than a year into your presidency everyone seems to think you’re the worst president in history, it’s understandable that you might decide it necessary but painful to do a little reflection. How did this happen? Why did this happen? What did I do wrong? Of all the words of mice, men, and presidents, the saddest are, it might have been. What could I have done differently? How can I do better going forward?
Trump sent the tweet calling for reflection at 8:42 AM. At 8:55 AM the presidential motorcade left Mar-a-Lago. At 9:09 AM it pulled into the Trump International Golf Club in West Palm Beach. 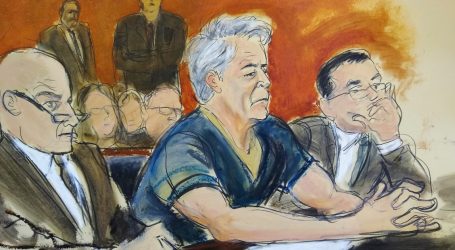 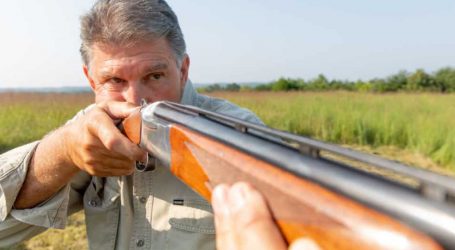 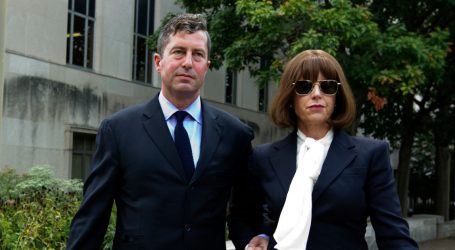