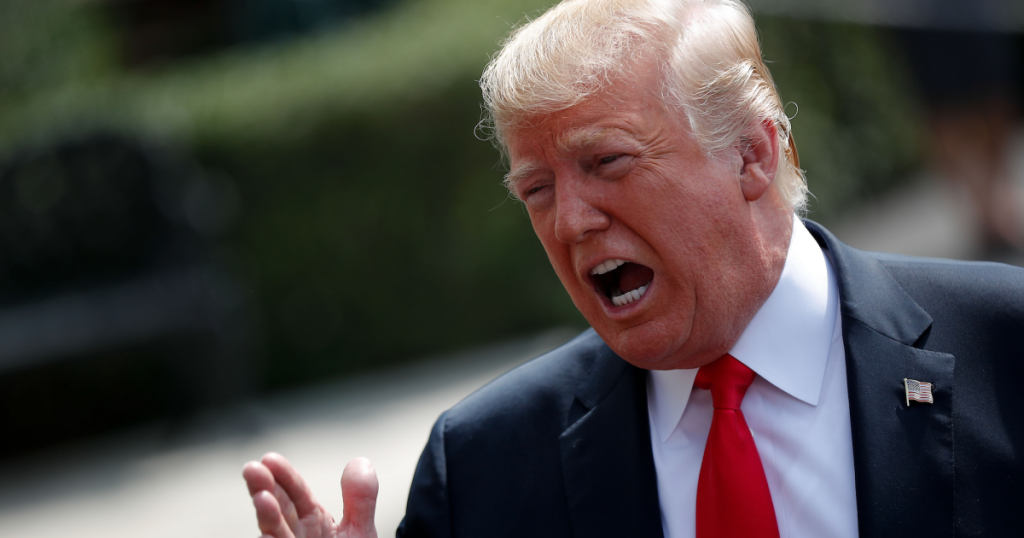 President Donald Trump appeared to continue laying the groundwork on Monday for revoking a Justice Department official’s security clearance. In a sarcastic tweet, he questioned whether Attorney General Jeff Sessions would ever move to fire Bruce Ohr, the little-known official the White House included on its list of people under review to potentially have their clearances removed.
In his messages Monday, Trump alluded to conservative conspiracy theories alleging Ohr had a critical role in starting the Russia investigation. The same narratives also point to Ohr’s wife, who was contracted during the 2016 election by Fusion GPS, the research firm that hired ex-British spy Christopher Steele to produce an opposition research dossier on Trump. Trump added fuel to these theories on Monday when he falsely claimed that Ohr’s family had greatly profited off Steele’s dossier.

Will Bruce Ohr, whose family received big money for helping to create the phony, dirty and discredited Dossier, ever be fired from the Jeff Sessions “Justice” Department? A total joke!
— Donald J. Trump (@realDonaldTrump) August 20, 2018

“Bruce Ohr is at the center of FALSE ALLEGATIONS which led to a multi-million dollar investigation into what apparently didn’t happen.” Darrell Issa, House Oversight. We can take out the word “apparently.” @FoxNews
— Donald J. Trump (@realDonaldTrump) August 20, 2018

The looming threat over Ohr’s job comes days after the president revoked former CIA Director John Brennan’s security clearance—an extraordinary move that has been widely perceived as a politically charged attempt to silence his critics amid the ongoing Russia probe. More than 175 current and former intelligence and state officials have since blasted Trump’s decision.
On Sunday, Brennan signaled that he may sue Trump over the move. “I am going to do whatever I can to try and prevent these abuses occurring in the future, and if that means going to court, I will do that, ” Brennan told NBC’s Meet the Press.
Blasting Ohr as a “disgrace,” Trump told reporters on Friday that he would be moving to “very quickly” revoke Ohr’s clearance. 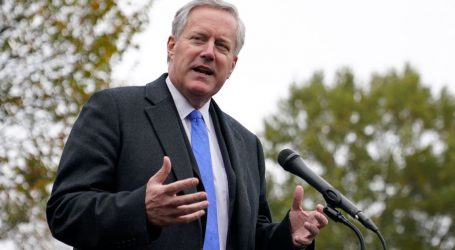 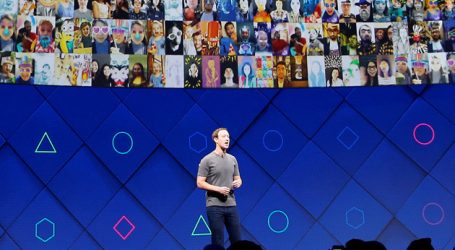 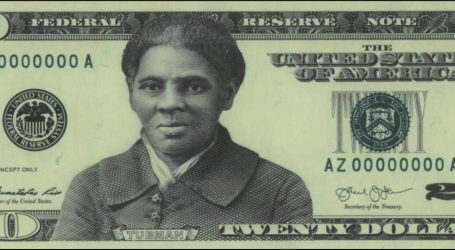