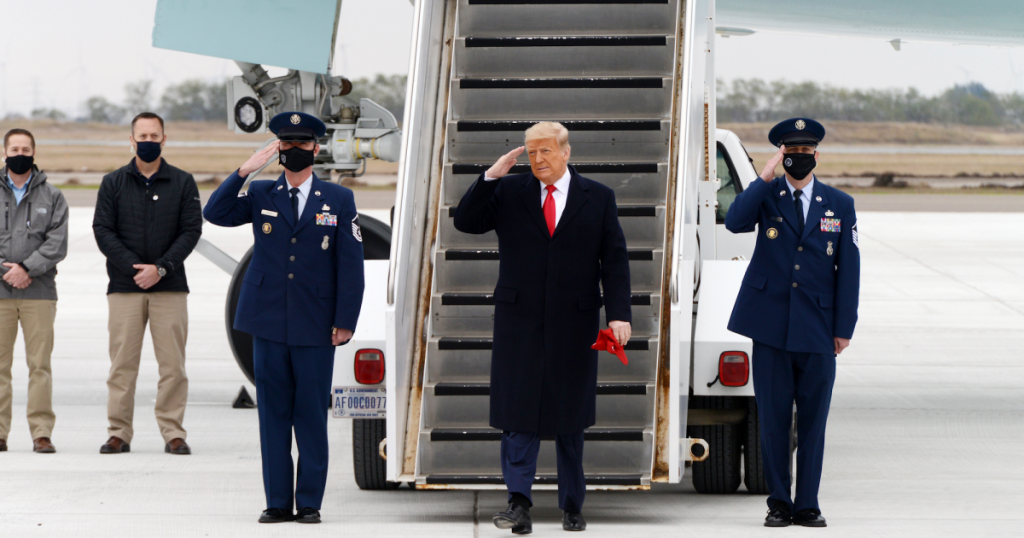 Let our journalists help you make sense of the noise: Subscribe to the Mother Jones Daily newsletter and get a recap of news that matters.Good morning, and welcome to the second impeachment of President Donald Trump.
More Republicans are coming out in support of impeachment ahead of today’s House vote on the charge that the president incited the violent insurrection that stormed the Capitol exactly one week ago. In a statement explaining her decision, Rep. Liz Cheney (R-Wyo.), the most powerful Republican so far to publicly join Democrats in the push for Trump’s removal, excoriated the president’s conduct as the greatest “betrayal by a President of the United States of his office and his oath to the Constitution.” That comes from a New York Times report that Mitch McConnell privately believes Trump has committed impeachable offenses and could also be on board.
Wednesday’s vote, which is widely expected to pass, would make Trump the first president in US history to be impeached twice. Follow along for the latest on the historic proceedings:
8:40 a.m. ET: Law enforcement officials and National Guardsmen are on high alert in advance of today’s vote. Here are some scenes emerging from the Capitol this morning:

Reinforcements have arrived in the Capitol ahead of today’s impeachment vote and for inauguration week. All quiet for now.
Photos by my colleague Mike Lillis/The Hill pic.twitter.com/eT6FWqsSmd
— Scott Wong (@scottwongDC) January 13, 2021

Striking to see barricades everywhere around the Capitol and such a heavy National Guard presence ahead of today’s impeachment vote pic.twitter.com/TRYe5S0AW9
— Nicholas Wu (@nicholaswu12) January 13, 2021

8:00 a.m. ET: As we wait for things to get underway, my colleague Mark Follman has a look at what national security experts are saying in the wake of last week’s violence and growing fears of law enforcement complicity. Here’s a key section:
Remarkably, some national security experts who have sounded the alarm about Trump’s many months of deliberately inciting violence are now talking about the end game of his presidency in the stark terms of counterterrorism. Trump must be seen as “the operational leader of this domestic terrorism effort,” said Juliette Kayyem, a former assistant secretary of Homeland Security, who was among the first experts to call out Trump’s use of terrorist tactics. “He tells them where to go. He tells them what to do. He tells them why they’re angry. So we need to start at the top, like with any counterterrorism effort, which is total isolation of the president of the United States. Impeachment, yes. Twenty-fifth amendment, yes. Deplatforming, yes. No money, no access to campaign funds…What we have to make sure [of] is that Donald Trump does not have a second act.” 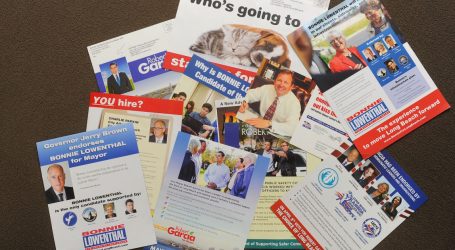 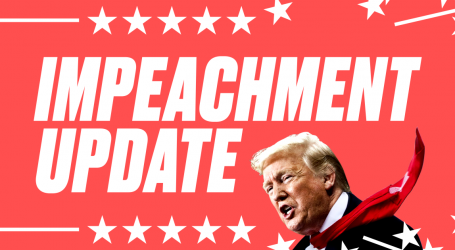 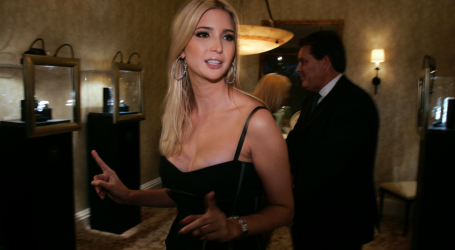