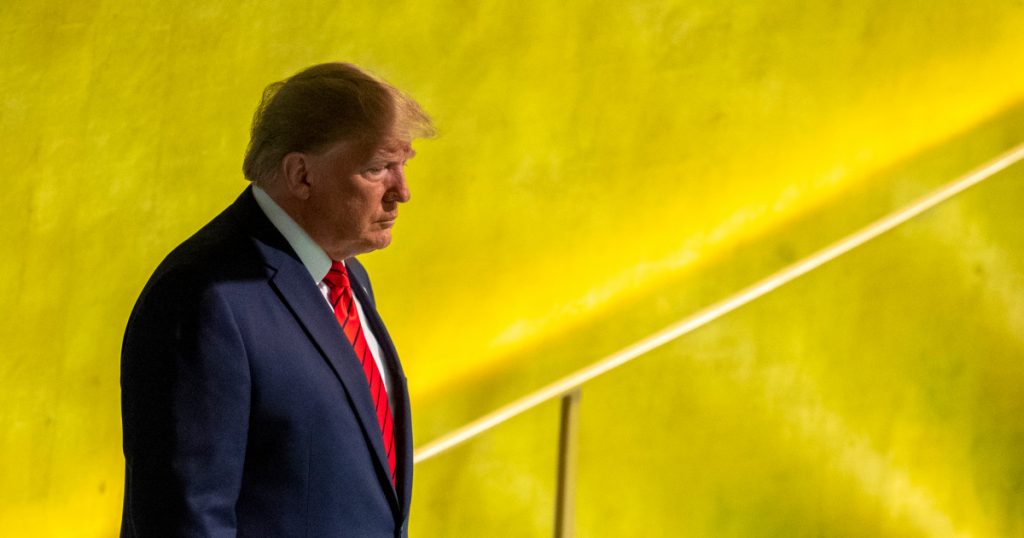 The calls to impeach President Donald Trump are growing louder after he admitted to discussing former Vice President and current presidential candidate Joe Biden on a phone call with Ukrainian President Volodymyr Zelensky. In the days leading up to the phone call, he withheld $391 million in military funds from the country, suggesting the possibility of a quid pro quo that would give the president an edge over a potential competitor in the upcoming election.
The scandal was set in motion by a whistleblower complaint, categorized by the intelligence community’s inspector general as being “of urgent concern,” which the White House has refused to turn over to Congress.
All of which is to say there’s a lot happening right now! Here’s the latest. We’ll keep updating as the news unfolds.
2:46 p.m. ET:

2:38 p.m. ET: “The quid pro quo is not essential to an impeachable offense,” says Nancy Pelosi, speaking at The Atlantic Festival. She also says Trump “has made lawlessness a virtue in this country.”
2:34 p.m. ET: Three top congressional Democrats say they’re giving the White House three days to turn over documents related to the Ukraine affair.
2:24 p.m. ET: Trump with the modified limited hangout:

I am currently at the United Nations representing our Country, but have authorized the release tomorrow of the complete, fully declassified and unredacted transcript of my phone conversation with President Zelensky of Ukraine….
— Donald J. Trump (@realDonaldTrump) September 24, 2019 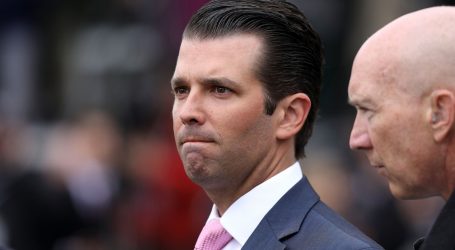 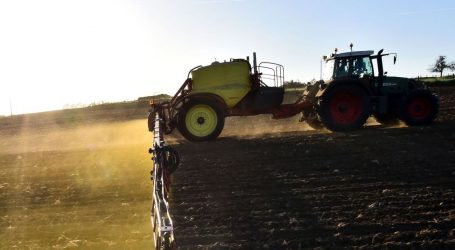 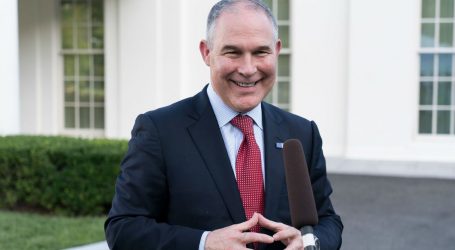