Black Politics
15 hours ago-Michigan’s Postal Workers Say the Fix Is In
15 hours ago-Friday Cat Blogging – 14 August 2020
15 hours ago-Seriously, We Should Get Rid of the Social Security Payroll Tax
15 hours ago-A Galaxy Eerily Like Our Own Has Been Found 12 Billion Light-Years Away. Without a Single Trump Hotel.
15 hours ago-Raw Data: Blue Collar Wages During the COVID-19 Pandemic
2020 Elections 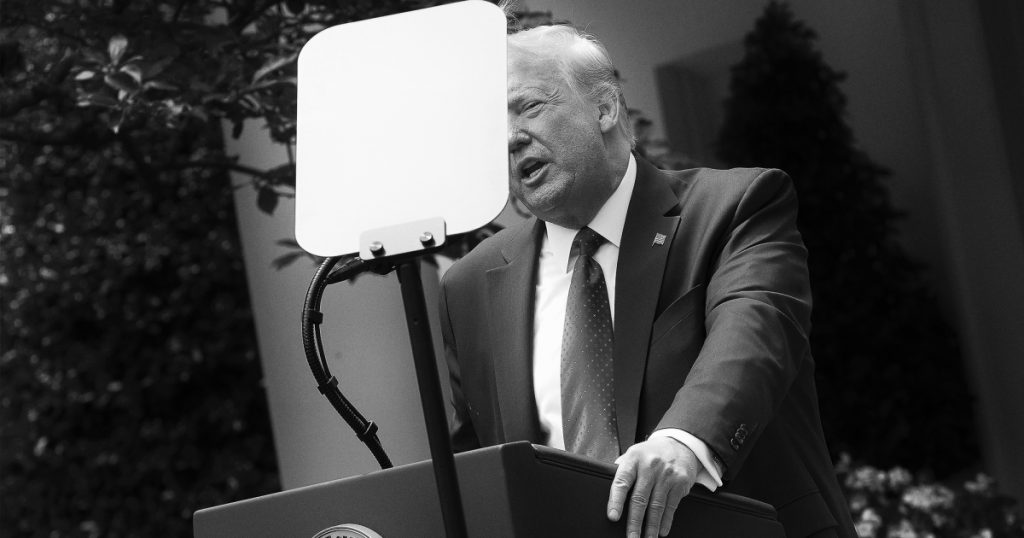 For indispensable reporting on the coronavirus crisis and more, subscribe to Mother Jones’ newsletters.Nine years after award-winning reporter Glenn Kessler became the editor and chief writer of the Washington Post’s “Fact Checker,” “awarding Pinocchios” has entered the vernacular of Washington insiders as a euphemism for “calling out falsehoods.”
Using a sliding scale of one to four Pinocchios, Kessler and the fact-check team made it their job to keep track of how well politicians tell the truth—and how far they stray from it. “We’ve not often used the word ‘lie,’” Kessler said in an interview with Mother Jones‘ Washington, DC, Bureau Chief David Corn on this week’s edition of the Mother Jones Podcast. “Because ‘lie’ means deliberate.” Even so, at last count, the team has awarded more than 18,000 Pinocchios to President Trump for his many, many distortions, false claims, mistruths, and outright lies since the beginning of his term in office. It’s a process that Kessler and his fellow fact-checkers, Salvador Rizzo and Meg Kelly, detail in their new book, Donald Trump and His Assault on Truth: The President’s Falsehoods, Misleading Claims and Flat-Out Lies.
“He has created his own alternative reality,” said Kessler of his experience covering Trump, describing an entrenched psychology of denial, aided and abetted by a right-wing media ecosystem, that goes far beyond mere flubs or petty exaggerations. Kessler describes an all-out attack on the very idea of the truth, with real-world impacts. “Let’s talk about the coronavirus for instance,” Kessler said. “He convinced himself it was not a problem.”
While it may seem like Trump has gotten away with four years of habitual lying unscathed, Kessler notes that Trump has had notably low approval ratings throughout. His style of governing has failed to appeal to the mainstream, which could cost him the election in 2020. “He is the only president since World War II who has never once achieved a 50 percent approval rating,” Kessler said. “He still might win reelection depending on the vagaries of the electoral college and turnout and things like that, but that is a really amazing thing.”
While the fact-check team has committed to keeping up their database of Pinocchios for the first four years of Trump, Kessler is not sure if he’d sign up for a second term of fact-checking if Trump gets reelected—especially because Trump’s rate of falsehoods have surged from an average rate of six per day during his first year of presidency to 22 now.
“It’s just a terrible time suck,” Kessler complained. “The Post may have to hire a few more people for us to keep it up.”
Listen to David Corn’s interview with Glenn Kessler on the Mother Jones Podcast: 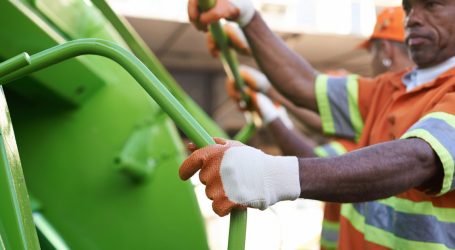 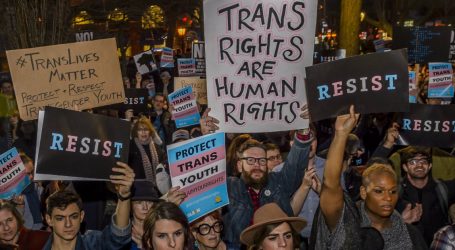