A White House statement accused Yates of betraying the Department of Justice, the report says:

Dana Boente, US attorney for the Eastern District of Virginia, has been named new acting attorney general, the White House said.

The move set up a clash between the White House and Yates, who was appointed by President Barack Obama and was set to serve until Sen. Jeff Sessions, Trump’s nominee for attorney general, is confirmed.

Obama’s office released a statement Monday that, while not directly critical of President Trump, did applaud those protesting a travel ban on visitors from seven Muslim countries.

The statement from Obama spokesman Kevin Lewis: “President Obama is heartened by the level of engagement taking place in communities around the country. In his final official speech as President, he spoke about the important role of citizen and how all Americans have a responsibility to be the guardians of our democracy — not just during an election but every day.”

[The statement continued,] “Citizens exercising their Constitutional right to assemble, organize and have their voices heard by their elected officials is exactly what we expect to see when American values are at stake.” 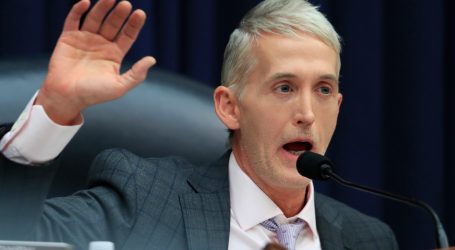 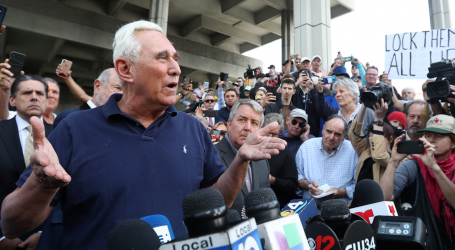 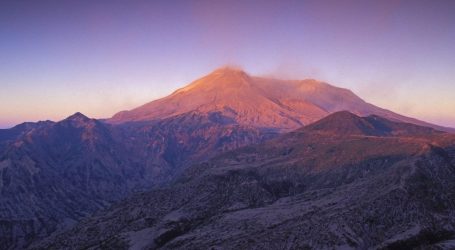