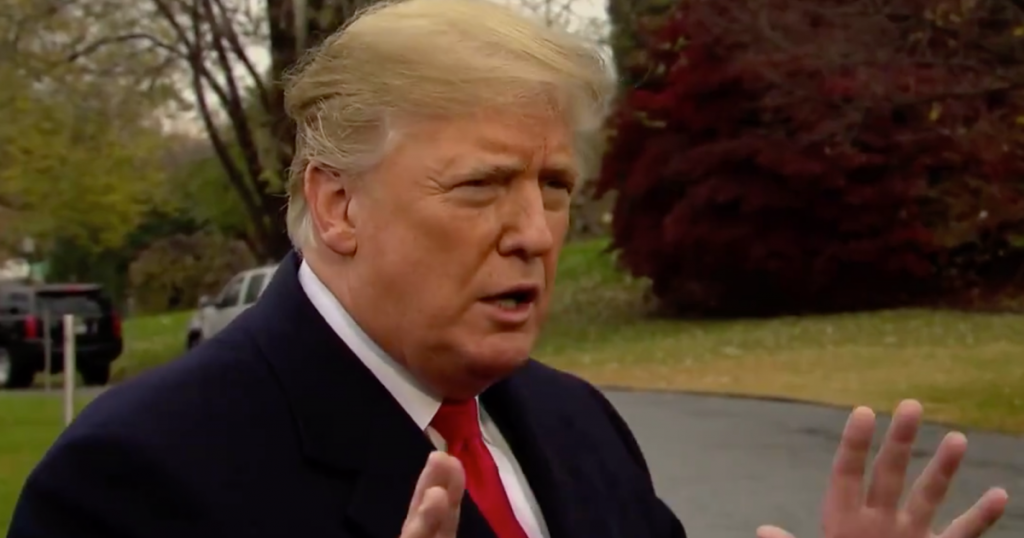 President Donald Trump on Monday appeared largely unimpressed by the dire warnings outlined in a recent scientific report issued by more than a dozen federal agencies, which, among its various conclusions, found that the United States is bound for economic disaster unless its reliance on fossil fuels is dramatically curtailed.
“I’ve seen it, I’ve read some of it, and it’s fine,” Trump told reporters as he departed the White House for a campaign rally in Mississippi. The milquetoast response was paired with a physical shrug of the shoulders.
Trump then directly dismissed the report’s conclusion that climate change will bring severe economic damage to the country.
“I don’t believe it,” Trump continued. “No, no I don’t believe it.” He then appeared to blame China, Japan, and “all of Asia” for being the world’s worst climate change offenders, while claiming that the US is currently the “cleanest we’ve ever been.”
The president’s remarks on Monday, which follow his tweet last week questioning the existence of global warming, add to his record of misrepresenting the different contributions the US and other countries, including China and India, have had in furthering global warming. As Mother Jones previously explained earlier this year when Trump gave his most substantial remarks on the subject since announcing in June 2017 that the US would be withdrawing from the Paris climate accord:
In reality, China and India—whose historical contributions to global warming pales into comparison to that of the United States—brought a plan to the table to, respectively, cap and slow their emissions growth by 2030. The United States agreed to cut its 2005-level emissions by about a quarter by 2025. This doesn’t mean China and India are doing nothing—developing nations are being asked to rely less on fossil fuels than the developed world has and to transition to renewables and cleaner fuels at record speed.
Despite his continued demonstrated lack of understanding of the subject, Trump posited to reporters on Monday, “But if we’re clean, and every other place on earth is dirty, that’s not so good.”

BREAKING: “I don’t believe it.”
President Trump passively rejects the findings of the major new US government multi-agency report that says climate change will wallop the US economy in years to come. https://t.co/ImcZSeAowf pic.twitter.com/hcUnY8Jdui
— MSNBC (@MSNBC) November 26, 2018 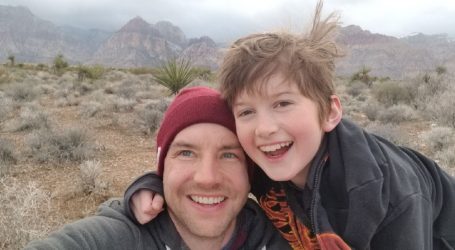 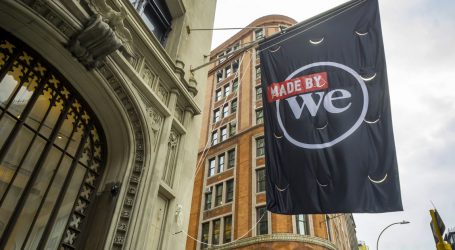 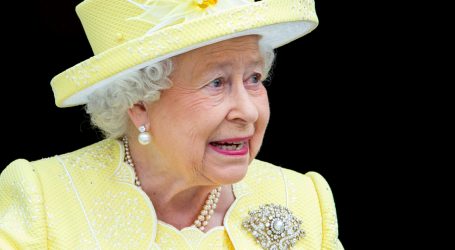