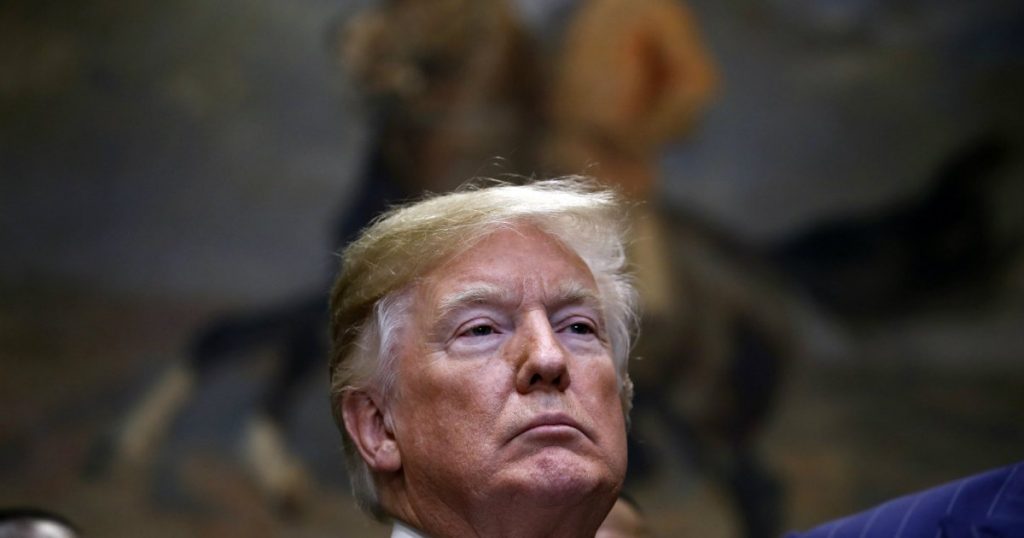 Required television watching is last weeks @marthamaccallum interview with the wonderful wife of Rod Blagojevich and the @trish_regan interview with a Jerome Corsi. If that doesn’t tell you something about what has been going on in our Country, nothing will. Very sad!
— Donald J. Trump (@realDonaldTrump) December 16, 2018

Given how seldom Trump manages to reach across the aisle, his recommendation of the Blagojevich interview seems especially jarring. During her interview, Blagojevich attempted to draw similarities between her husband’s well-documented efforts to try to sell then-President-elect Barack Obama’s former Senate seat and the breaking revelations about federal investigators’ probe into Trump’s inaugural committee. “It’s a very dirty business when these prosecutors, with their unchecked power and no oversight at all, can go after any politician,” Patricia Blagojevich argued.
Before being sent to prison, Blagojevich was impeached by the Illinois Legislature for trying to sell gubernatorial appointments, including Obama’s Senate seat. “I’ve got this thing, and it’s fucking golden. I’m not going to give it up for nothing,” he said of the seat, as captured on a later released FBI wiretap.
Patricia Blagojevich has been crusading for Trump to issue her husband a pardon; in May, Trump hinted that he’s considering commuting his sentence. If Trump were to do so, it would make the former Illinois governor only the most recent of several political figures—including former Maricopa County Sheriff Joe Arpaio and conservative commentator Dinesh D’Sousa—to be granted clemency by the president. 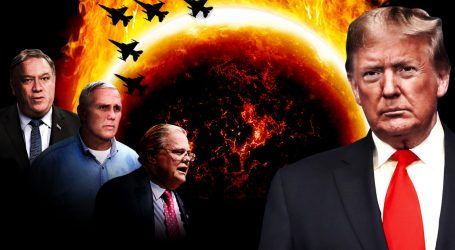