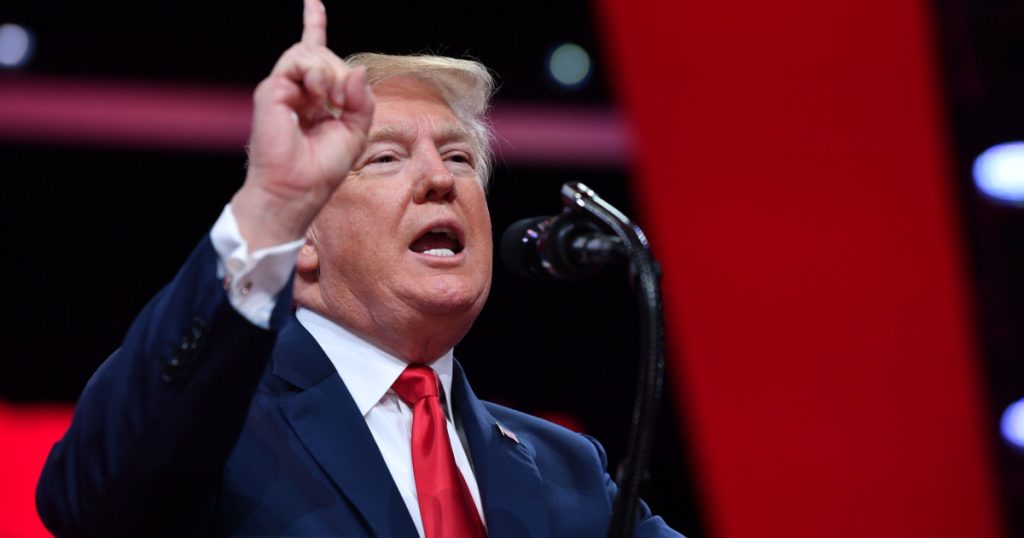 Amid the constant deluge of wild political news and Trump White House scandals, the president’s disturbing attacks on the press seem to draw less and less notice. (Which is not a coincidence.) Yet Trump’s taunts have continued apace, and in recent days he has added some stark hyperbole, smearing American journalists as “the most vicious and corrupt ever” and “the most hostile in the history of American politics.”
As I reported recently, there is growing evidence that Trump’s attacks are endangering reporters’ lives, fueling an unprecedented wave of violent threats against them. “We’ve had multiple cases of people using the same rhetoric as the president,” a security director from a top TV news network told me. A senior US law enforcement agent knowledgeable about the problem said Trump has walked a fine line with “inciting violence” and warned “people could get injured or killed.” And that was a month before a Trump supporter in Florida sent pipe bombs to Democratic leaders and the offices of CNN.
At least four times over the past week, Trump continued his verbal assault, ridiculing CNN, the Washington Post and others as “fake news” during a long speech at the Conservative Political Action Conference, and denouncing the press on Twitter in sweeping terms:

Lamenting that “presidential harassment” by “crazed” Democrats was “at the highest level in the history of our Country,” Trump added: “Likewise, the most vicious and corrupt Mainstream Media that any president has ever had to endure.”
Citing an attack on the Washington Post by Tucker Carlson of Fox News, Trump again declared: “The Fake News Media is the true Enemy of the People!”
And talking up his administration’s self-proclaimed historic accomplishments, Trump disparaged “the most hostile and corrupt media in the history of American politics.”

Despite the most hostile and corrupt media in the history of American politics, the Trump Administration has accomplished more in its first two years than any other Administration. Judges, biggest Tax & Regulation Cuts, V.A. Choice, Best Economy, Lowest Unemployment & much more!
— Donald J. Trump (@realDonaldTrump) March 10, 2019

As media investor Laurene Powell Jobs noted recently, and as I documented in detail long ago, Trump’s war on our nation’s constitutionally protected free press is “right out of a dictator’s playbook.”
“That’s actually what people do to consolidate power, to call into question a narrative that’s not their narrative,” said Powell Jobs (whose Emerson Collective is a funder of Mother Jones). “I think the undermining of the media is, in the last two years, unprecedented and really scary, and everybody should pay attention.” 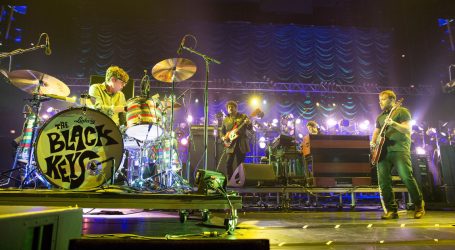 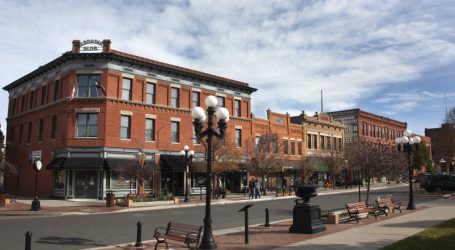 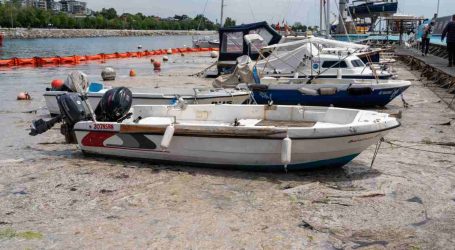