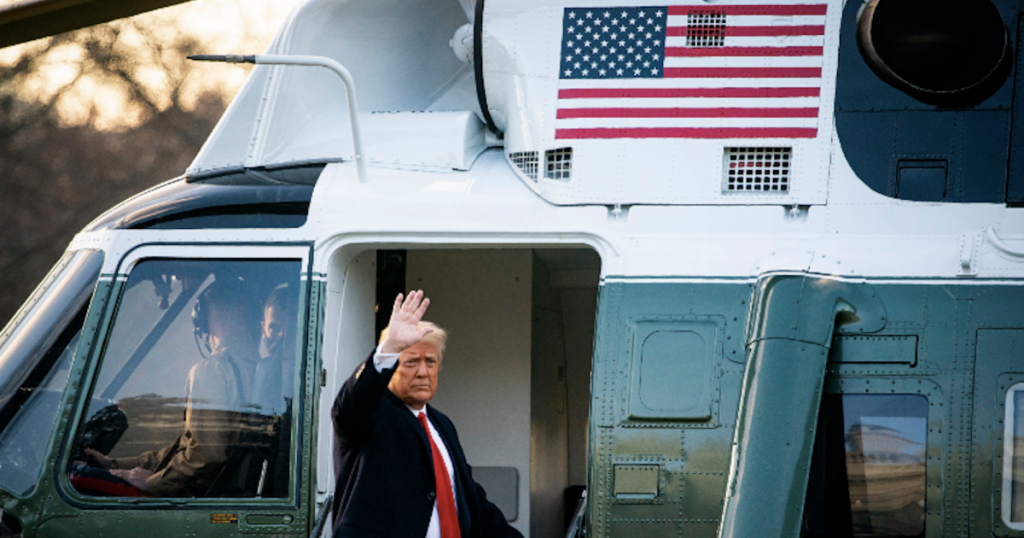 Let our journalists help you make sense of the noise: Subscribe to the Mother Jones Daily newsletter and get a recap of news that matters.In the final days of his presidency, Donald Trump schemed with a little-known attorney at the Justice Department to fire then-Acting Attorney General Jeffrey Rosen to advance a harebrained effort designed to force Georgia to overturn the state’s election results. The New York Times reported late Friday that Trump nearly replaced Rosen with Jeffrey Clark—the newest character in Trump’s never-ending, baseless claims of election fraud—but ultimately backed off because a group of department officials caught word of the plot and threatened to resign in protest.
According to the Times, the effort was the culmination of a month-long campaign by Trump to persuade Rosen to use the powers of the Justice Department to interfere with Georgia’s election results. (Trump himself also interceded, being captured on audio threatening Georgia’s secretary of state if he didn’t fraudulently swing more votes to the then-president). At the same time, Clark was pushing Rosen to challenge the election, and when that failed, he went around the acting attorney general and offered his plan directly to Trump, who agreed that Rosen should be replaced so Clark could attempt to disrupt Congress’ counting of Electoral College votes. When Rosen and other top DoJ officials were informed of Clark’s shenanigans, they formed a plan to resign as a group if Trump followed through.
The alarming episode comes just as the Senate prepares for Trump’s second impeachment trial over his role in inciting the murderous, pro-Trump riot at the Capitol. During the trial, scheduled to start the week of February 8, Democrats are all but certain to point to this report, and you can expect them to specifically refer to an absurd, “Apprentice”-style meeting at the White House to make their case the Sunday before the election was set to be certified by Congress. From the Times:

Their informal pact ultimately helped persuade Mr. Trump to keep Mr. Rosen in place, calculating that a furor over mass resignations at the top of the Justice Department would eclipse any attention on his baseless accusations of voter fraud. Mr. Trump’s decision came only after Mr. Rosen and Mr. Clark made their competing cases to him in a bizarre White House meeting that two officials compared with an episode of Mr. Trump’s reality show “The Apprentice,” albeit one that could prompt a constitutional crisis.

After three excruciating hours, Trump ultimately declined to throw the Justice Department into yet another crisis. The following Wednesday, he appeared at his Stop the Steal rally and incited the murderous riot at the Capitol. Shortly after the Times’ report on Friday, E. Jean Carroll, the prominent writer who alleges that Trump raped her in the mid-1990s, tied Clark to the Justice Department’s unusual decision to take over Trump’s defense in Carroll’s defamation suit against him. It’s the latest reminder that it may take years before the full scope of the Trump administration’s corruption and abuse of power ever comes to light.

This is the chump who filed the DOJ case against me, saying it was the President’s job to slander women.
The Trump Presidency was corrupt right down to the core of its spleen. https://t.co/85uMrlNOwN
— E. Jean Carroll (@ejeancarroll) January 23, 2021 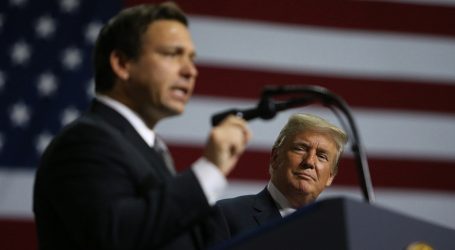 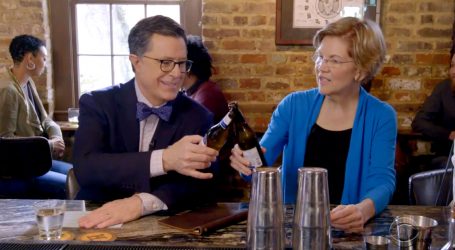 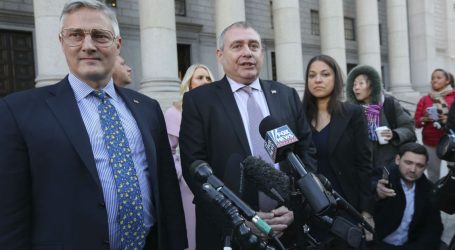