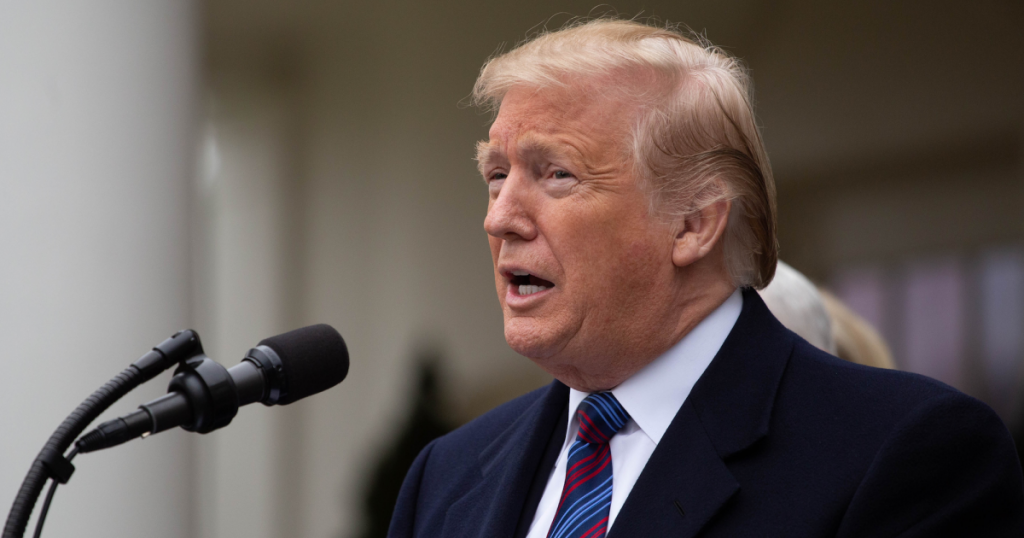 President Donald Trump on Friday announced that he has agreed to a short-term spending bill that would temporarily reopen the government and end the longest government shutdown in US history.

BREAKING: Pres. Trump: “I am very proud to announce today that we have reached a deal to end the shutdown and reopen the federal government.”
Trump says he will sign bill to reopen government until February 15.https://t.co/PdMxX2gJG2 pic.twitter.com/WkkUPZXRG7
— ABC News (@ABC) January 25, 2019

The announcement, which will fund the government until February 15, marks a badly needed breakthrough over Trump’s demands for $5.7 billion to build a border wall—an unprecedented impasse that left more than 800,000 federal workers furloughed or working without pay for 35 days. It marks a major victory for House Speaker Nancy Pelosi, who has stood firm in her refusal to appropriate funding for the president’s wall demands.
The deal caps off an abysmal week for the White House, as recent polls showed Americans were increasingly blaming Trump for the shutdown. Adding fuel to the mounting frustration, several remarks made by high-level administration officials this week—including Commerce Secretary Wilbur Ross’ self-professed inability to “understand” why some federal workers were visiting food banks amid the shutdown—were roundly condemned as evidence that the president and his aides were oblivious to the financial struggles rendered by the shutdown.
The timing of the announcement on Friday also came on the same day that marked the second missed pay period for federal workers, and just hours after the Federal Aviation Administration announced a ground stoppage at one of the nation’s busiest airports due to significant staff shortages amid the shutdown. 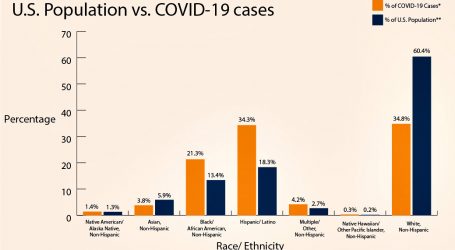 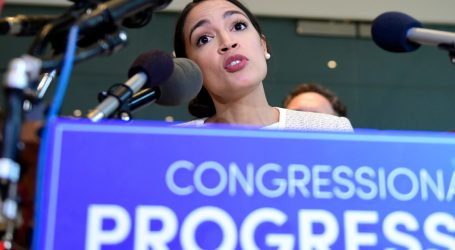 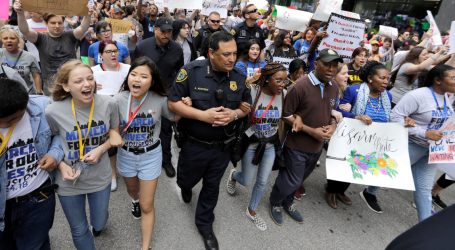