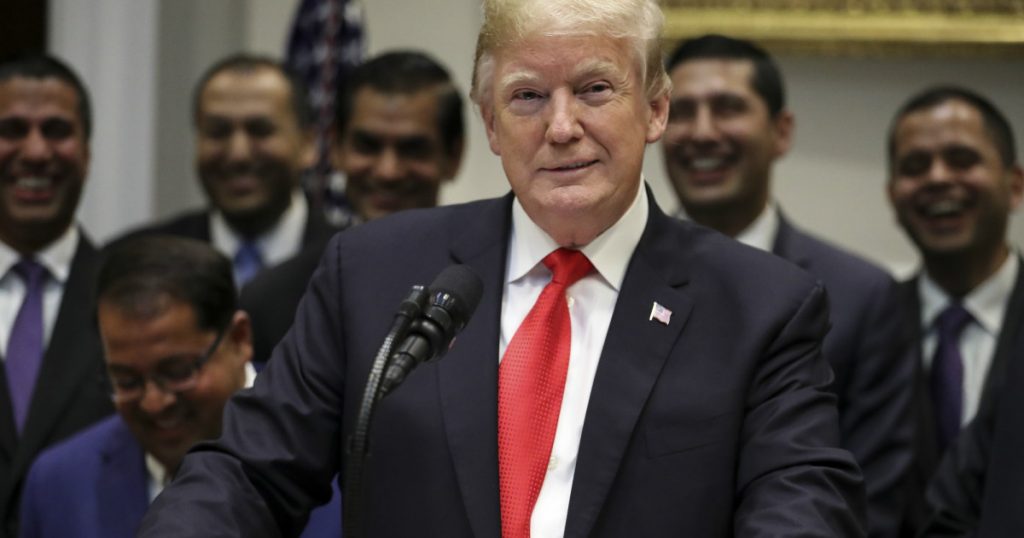 Donald Trump’s 2020 presidential campaign raised and spent an unprecedented sum of money during the midterm elections. But much of that cash wasn’t used to help endangered Republicans in Congress—it was used to help Donald Trump.
Presidential campaigns don’t typically raise much—or any—money during midterm election cycles, leaving congressional candidates and national parties to do most of the financial work. During the 2010 cycle, Barack Obama’s campaign raised nothing—his 2010 campaign finance filings are filled with notations of returned donations, not newly collected ones. Obama went on to raise $738 million for his 2012 reelection, but that effort didn’t start until the late spring of 2011.
Trump, on the other hand, kicked off his 2020 fundraising efforts within hours of his inauguration last year, and his presidential campaign alone raised $60 million through the end of September, the latest month for which filings are available. Working with the Republican National Committee, Trump appears to have raised at least another $46 million.
GOP congressional candidates complained they were swamped by Democratic fundraising this year—much of it small-dollar donations from a highly energized base. With the war chest Trump’s campaign amassed, he could have been well positioned to be a powerful ally to struggling Republicans. He mostly was not.
Instead, through the end of September, his campaign paid $3.2 million to Trump’s own properties and businesses. There was money paid for rent at Trump Tower. There were hotel rooms at the Trump International Hotel in Washington, DC. There were banquet room rentals at Trump country clubs in New Jersey and Florida. The Trump campaign also paid for more than $1.2 million worth of flights using Trump’s personal jets—planes the president no longer travels on, but which other family members still do.
Much of the remaining money was spent on services for Trump’s own reelection and fundraising effort. Trump’s digital operation—online ads, videos, and social media messaging—cost $8.9 million during that time period. More than half of that—$5 million—went to a firm owned by the head of Trump’s 2020 campaign, Brad Parscale. It was also a good election for Trump’s attorneys: His campaign spent $5.9 million on legal consulting.
Trump, however, wasn’t just a record-setting fundraiser and spender this cycle. He was also a record-setting hoarder. As of the end of September, the bulk of the money he brought in—$35.4 million—was still sitting in the bank.
Trump did make make a few big expenditures on behalf of congressional Republicans. Notably, his campaign made a $6 million national ad buy in late October that was intended to serve as a “final message” arguing that voters should preserve the GOP majorities. It was an un-Trumpian final message—there literally was no mention of Trump in it—and the Commander-in-Chief reportedly did not like it. And it was probably undercut by another ad released by the campaign, an anti-immigrant screed that was banned from major television networks that deemed it too racist for the airwaves. 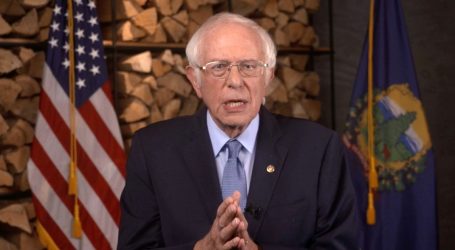 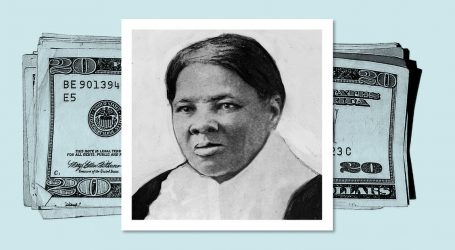