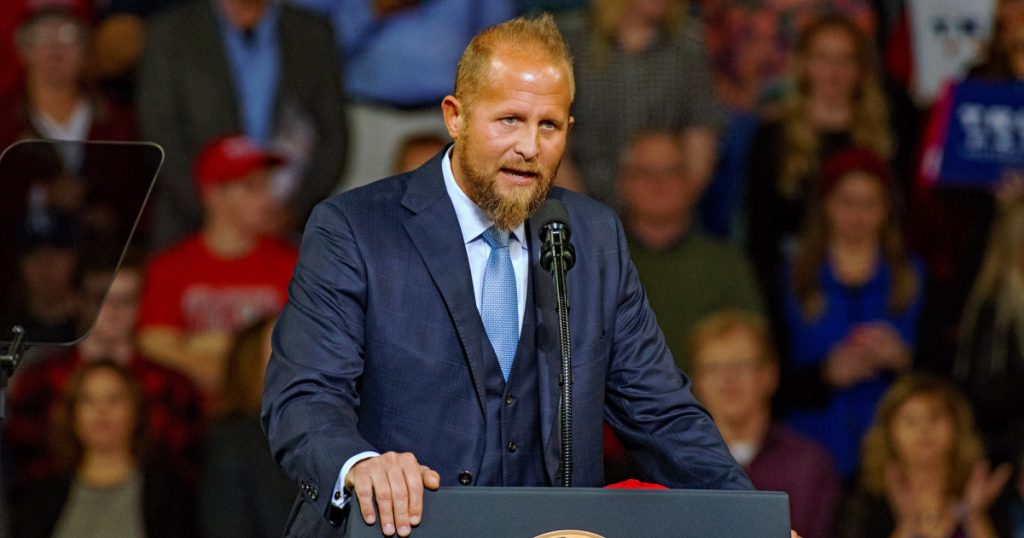 He wasn’t on the official schedule, but President Donald Trump’s 2020 campaign manager, Brad Parscale, made a three-minute cameo at the Conservative Political Action Conference outside Washington, DC, on Thursday to tout the campaign’s progress. He told a small group of conference attendees that he expected some new states to come into play for Trump because of the new, progressive agenda of the Democratic Party that he said “promises to devastate the economy.” Among those states he thinks Trump might flip are Minnesota and New Mexico.
The latter might seem like a long shot. Trump lost New Mexico to Hillary Clinton by more than 8 points in his winning 2016 race. And in November, Democrats won a New Mexico House seat long held by Republicans in a district Trump carried by 10 points in 2016.
But Parscale cited evidence for the prospect of flipping New Mexico: data the campaign has apparently harvested from attendees at Trump’s recent rally in El Paso, Texas. Parscale said that 34 percent of the people at the rally came from New Mexico and that 50 percent of the attendees were Democrats. He also said that 70 percent of the rally crowd was Latino. (In 2016, only 28 percent of Latinos voted for Trump.) “Those numbers show that Latinos support this president and the polices he’s done and the changes he’s made to create jobs and protect the country,” Parscale said. Never mind that El Paso is bordered by New Mexico to the north and west, or that El Paso is more than 80 percent Latino.
Trump’s campaign manager also ticked off a list of impressive numbers about the ground operation Trump is amassing, claiming it would be one of the “largest presidential campaigns ever.” In 2016, he said, the campaign had 765,000 volunteers and 5,000 team leaders on the ground across the country. In 2020, it will have 1.7 million volunteers and 90,000 team leaders. “That’s one volunteer for every 13 people I need to touch to win the presidency,” he said before dashing off to his next event. 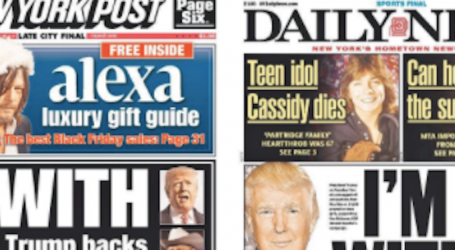 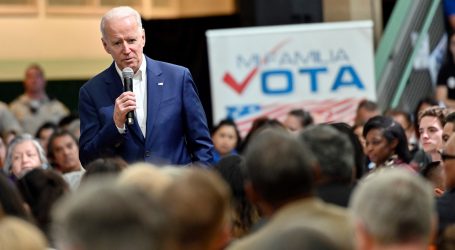 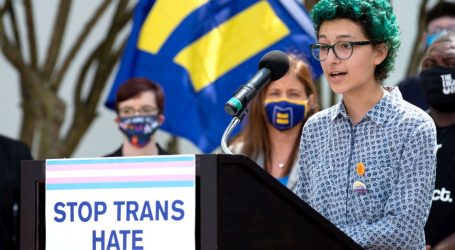