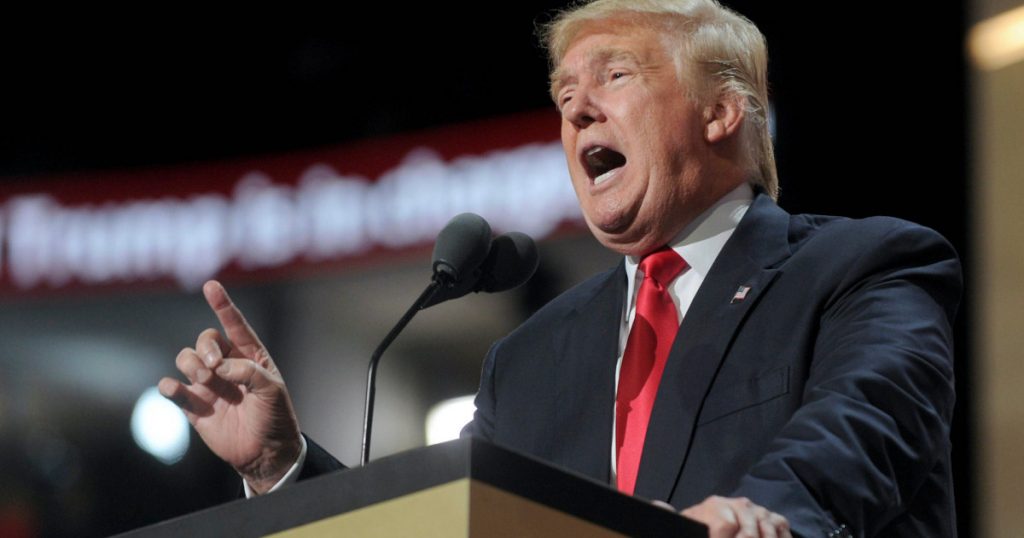 For indispensable reporting on the coronavirus crisis, the election, and more, subscribe to the Mother Jones Daily newsletter.Donald Trump’s presidential campaign regularly promises donors that any donations will be matched. That’s unlikely, given Federal Election Commission limits on donations, but especially so given the outlandish size of the matches. Today’s fundraising email, ostensibly in honor of Vice President Mike Pence’s debate appearance tonight, claims that contributions will be matched at a rate of 825 percent, meaning that a $100 donation would result in $925 going to the campaign. The email also strongly implies that Trump himself will be contributing the matching funds.
In all likelihood, none of this is true.
According to the email, which was signed (ostensibly) by the COVID-19-infected president, the Trump campaign wants to set a fundraising record today.
“I know this is a big goal, but you’ve NEVER let me down before, and I know you never will,” the email states. “It’s going to take EVERY supporter stepping up if we’re going to succeed, and I need to know that I can count on you. This is so important that I’ve upped the stakes…For the FIRST TIME EVER: all gifts will receive an 825%-MATCH!”
Here’s the rub: Under campaign finance rules, no donor may give more than $2,800 to a single campaign this election. That means, to make sure a donation is matched, the campaign would have to find a donor who had given less than $2,800 so far this year—and if the campaign has a trove of untapped donors, it should probably start tapping them soon, given Democratic nominee Joe Biden’s fundraising advantage. If there are donors who have not hit their maximum contribution, they can only match today’s donations up to the limit. So, any gift over $339.39 will need to have more than one donor on hand to make a 825 percent match.
There’s one exception: The candidate himself can make as large of a donation as he wants. And that’s just what the email implies, with images of checks signed “Your president.”
The email’s subject line is also “I’ve never done this before,” which is certainly true. While Trump loaned his campaign some money in 2016, he has yet to donate or loan a single dollar to his campaign this time—although he allegedly was considering the possibility of it when it became clear how far behind Biden his campaign was in terms of fundraising. But he didn’t.
And, frankly, his finances are a bit shaky right now, so it doesn’t seem likely he’ll follow through on this one either. 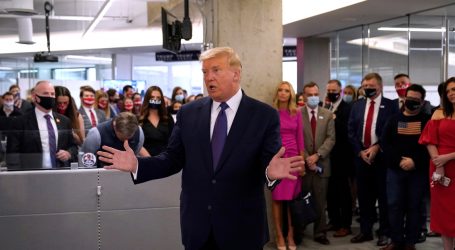 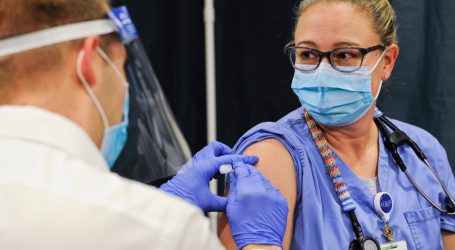