I didn’t waste any time yesterday looking at the economic assumptions in the president’s budget, but it turns out they’re pretty spectacular:
For no particular reason, Trump has instructed that growth over the next ten years will be 3 percent—so that’s what his economic advisers gave him. It’s not uncommon for budget documents to fudge a little bit, perhaps assuming an optimistic 2.3 percent growth instead of the consensus 2.1 or 2.2, for example. But Trump’s budget is just straight science fiction. There’s no longer even a pretense of using consensus figures.
Just for comparison, the CBO projects an average growth rate a full percentage point lower than the Trump White House. The IMF is a shade lower over the next five years. The World Bank agrees. 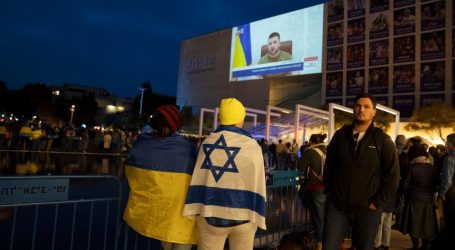 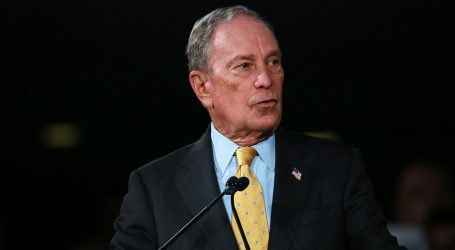 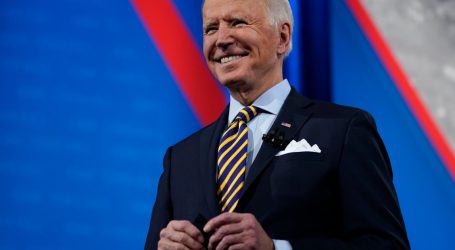