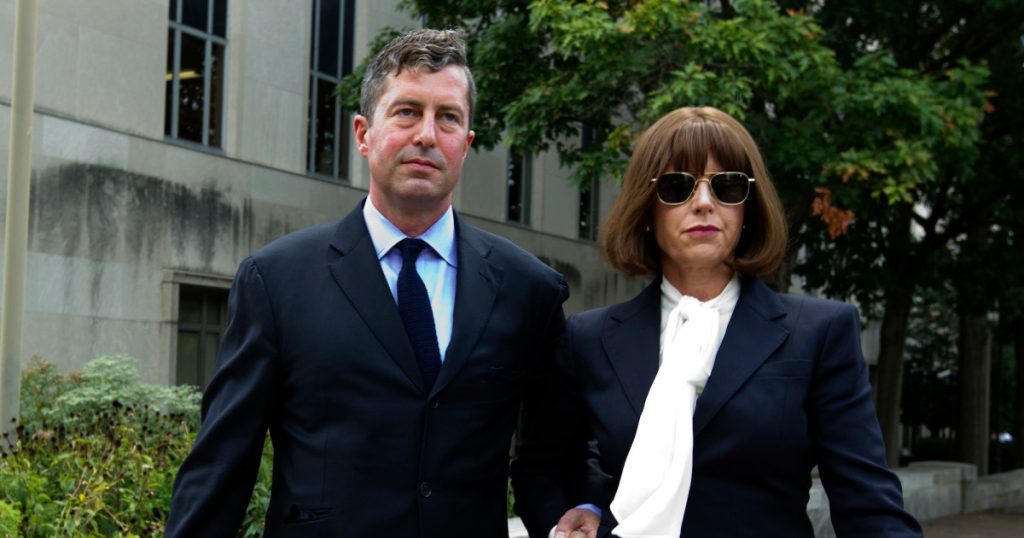 Republican political operative Samuel Patten’s agreement to plead guilty Friday to charges that he acted as an unregistered lobbyist for a Ukrainian political party included his admission that he lied to the Senate Intelligence Committee in an interview early this year.
In a step that is common in plea deals, while Patten pleaded guilty to one charge, he also acknowledged committing other crimes. He said he had arranged for a straw purchaser to buy four tickets to President Donald Trump’s inauguration on behalf of a Ukrainian oligarch, sidestepping a ban on foreign donations to political committees. Patten also fessed up to lying to the Senate Intelligence Committee by withholding information about the inaugural tickets, providing misleading testimony about his foreign lobbying activity, and later deleting information about that lobbying work.
That’s significant. While special counsel Robert Mueller has charged several Trump associates with lying to FBI agents, Patten becomes the first person in the Russia investigation that prosecutors have cited for lying to Congress. (Mueller referred Patten’s case to other Justice Department prosecutors.) Patten’s prosecution may signal more such charges to come. That’s potentially bad news for a handful of people connected to Trump who are suspected of giving misleading statements to lawmakers.
In a statement on Friday, Senate Intelligence Committee Chairman Richard Burr (R-N.C.) and and Vice Chairman Mark Warner (D-Va.) said they had asked the Justice Department to consider charging Patten due to concerns he misled the panel during an interview in January. “We can confirm that Mr. Patten produced documents to the Committee and was interviewed by Committee staff,” the senators said. “Due to concerns about certain statements made by Mr. Patten, the Committee made a criminal referral to the Department of Justice. While the charge, and resultant plea, do not appear to directly involve our referral, we appreciate their review of this matter.” Mueller may have been investigating Patten before the referral, but Burr and Warner’s statement shows a bipartisan willingness, at least on the Senate Intelligence Committee, to seek perjury charges for witnesses who misled Congress. The inclusion of the perjury charge in prosecutors’ case against Patten shows willingness, on their part, to act on such referrals. Spokespeople for Burr and Warner did not respond when asked if the committee has made other criminal referrals.
Rep. Adam Schiff (D-Calif.), the top Democrat on the House Intelligence Committee, has told Mother Jones that he is considering sending the Justice Department criminal referrals for witnesses he believes misled the committee or sharing interview transcripts directly with Mueller. Mueller could then bring perjury charges if he has information that shows the witness testimony to be false. Committee Republicans have so far resisted Schiff’s efforts.
Democrats have questioned the accuracy of testimony given to congressional Russia investigators by witnesses including Donald Trump Jr., Jared Kushner, Erik Prince, and Roger Stone. Democrats have also accused Attorney General Jeff Sessions of making false claims in public testimony in multiple hearings. 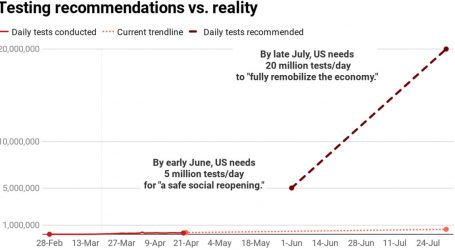 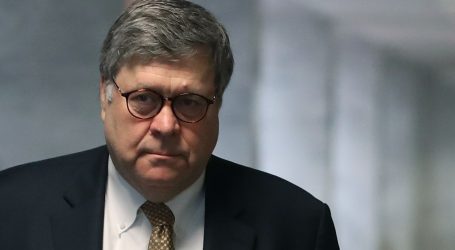 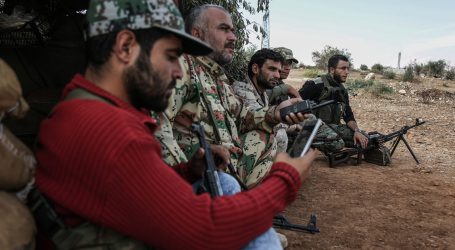