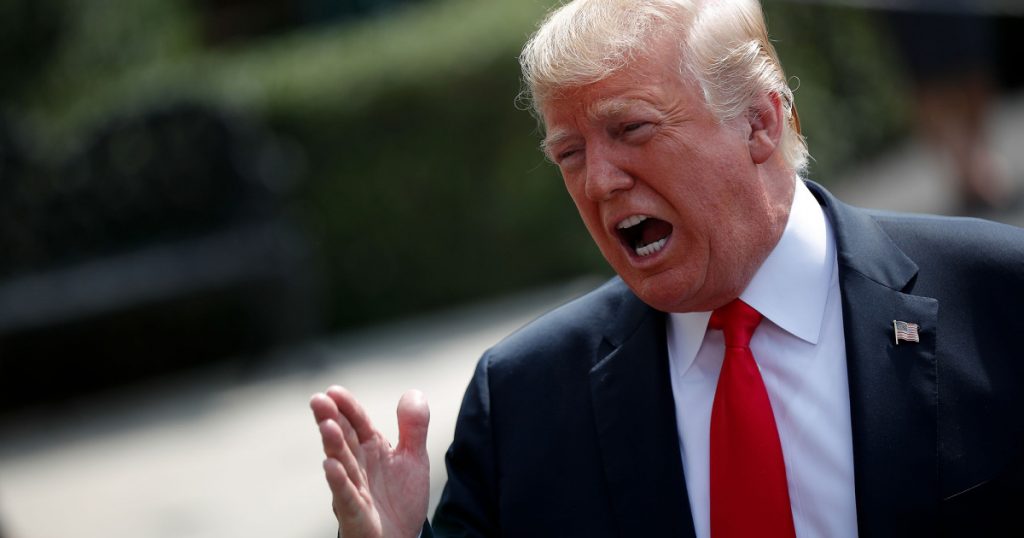 The White House has made it official: they are going to stonewall every congressional subpoena for anything and everything. In a way, I suppose that’s not surprising. What is surprising—a little bit, I guess—is that they’ve announced their intentions via a letter from the White House counsel that reads like a Rush Limbaugh monologue, not a legal document.
You can read the whole thing here, but allow me to summarize the three numbered sections:

The House impeachment inquiry is not a real impeachment inquiry because no vote has been taken. But just in case you think you can get around this by taking a vote, forget it. The inquiry is also invalid because Democrats “have not established any procedures affording the President even the most basic protections demanded by due process under the Constitution and by fundamental fairness.”
The impeachment inquiry is nothing more than a “naked political strategy” to overturn the 2016 election. It’s totally invalid.
There’s no legitimate basis for the inquiry because President Trump’s call to the president of Ukraine was “completely appropriate” and everyone knows it.

This is batshit insane. Due process is for the impeachment trial, not the initial inquiry. The political motivation for impeachment is irrelevant. And the whole point of the inquiry is to establish whether Trump did anything wrong. The fact that Trump himself says he did nothing wrong is hardly conclusive evidence.
But this letter was plainly not written with legal arguments in mind. No lawyer would do anything but laugh at it. Rather, it’s aimed at Trump’s base and, especially, Fox News. It provides them with approved talking points going forward, and I expect to hear versions of these talking points 24/7 throughout conservative media for weeks to come. 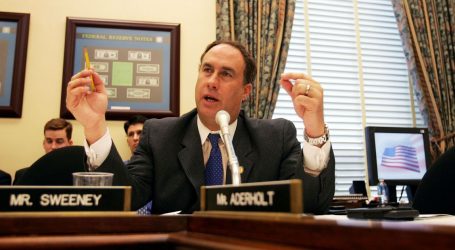 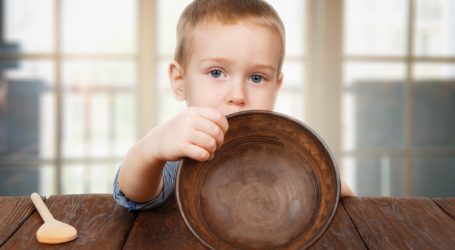