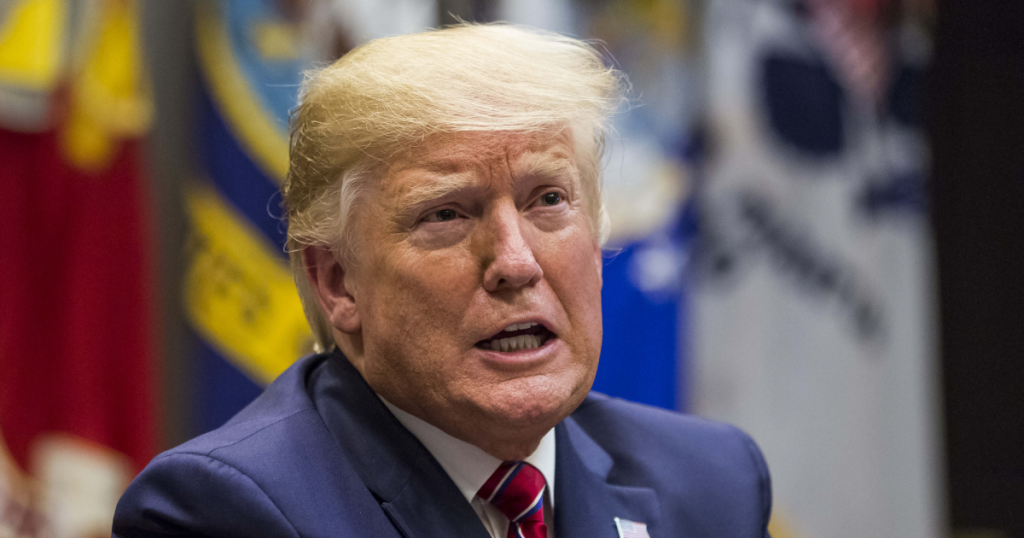 President Donald Trump said that he would be willing to accept damaging information on 2020 Democratic candidates if offered by a foreign entity, including Russia, dismissing concerns that such an action invites election interference. He also expressed ambivalence about whether he’d alert the FBI if faced with such a situation.
“It’s not an interference. They have information, I think I’d take it,” Trump told ABC’s George Stephanopoulos in an interview that aired Wednesday night. “If I thought there was something wrong, I’d go maybe to the FBI.” He claimed that political dirt offered by a foreign power is equivalent to more routine campaign efforts like collecting opposition research on a political rival.
“The FBI doesn’t have enough agents to take care of it,” Trump said, referring to opposition research.

EXCLUSIVE: Pres. Trump tells @GStephanopoulos he wouldn’t necessarily alert the FBI if approached by foreign figures with information on his 2020 opponent: “It’s not an interference. They have information. I think I’d take it.” https://t.co/yWRxMOaFqW pic.twitter.com/qwLw53s5yc
— ABC News (@ABC) June 12, 2019

“I’ll tell you what, I’ve seen a lot of things over my life. I don’t think in my whole life I’ve ever called the FBI,” he added. “You don’t call the FBI. You throw somebody out of your office, you do whatever you do.”
Trump then directly challenged comments made by FBI Director Christopher Wray to lawmakers recently, that his son Donald Trump Jr. should have contacted the FBI when he was offered damaging information on Hillary Clinton by a Kremlin-linked lawyer during the 2016 election. “The FBI director is wrong because frankly, it doesn’t happen like that in life,” he said.
Attorney General William Barr has also told lawmakers that one should alert the FBI if a foreign intelligence service or government approached them with assistance in an election.
Trump’s alarming admission drew instant condemnation from Democrats, including 2020 hopefuls. Others compared the interview to Trump’s remarks in the past election encouraging Russia to find Hillary Clinton’s missing emails.

President Trump is once again welcoming foreign interference in our elections. This isn’t about politics. It is a threat to our national security. An American President should not seek their aid and abet those who seek to undermine democracy.
— Joe Biden (@JoeBiden) June 13, 2019

The #MuellerReport made it clear: A foreign government attacked our 2016 elections to support Trump, Trump welcomed that help, and Trump obstructed the investigation. Now, he said he’d do it all over again. It’s time to impeach Donald Trump. https://t.co/yk25iGYpmC
— Elizabeth Warren (@ewarren) June 12, 2019

On Thursday, Trump justified his hesitation to alert the FBI by comparing contact from a foreign government offering election assistance to meeting with the Queen of England or Prince Charles. In doing so, Trump initially misspelled the Prince of Wales, using the homophone “Whales” instead.
Meanwhile, Senate Majority Leader Mitch McConnell is blocking any legislation protecting US elections from foreign interference. 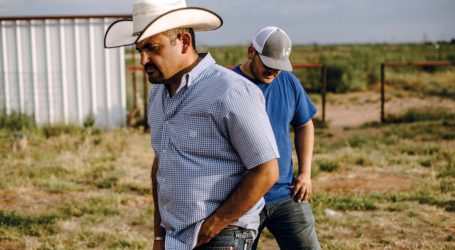 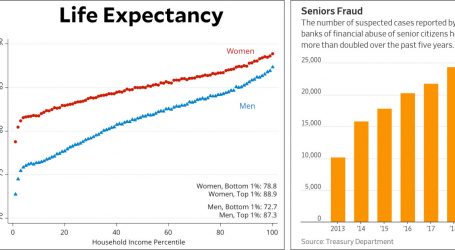