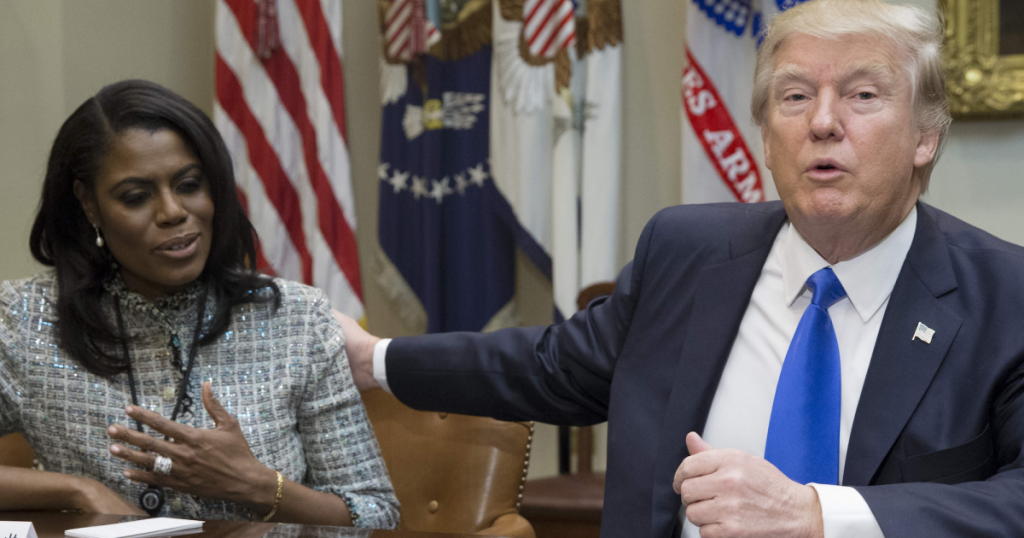 President Donald Trump lashed out at Omarosa Manigault Newman on Monday morning, calling the former White House aide “wacky” and “vicious” after she released two audio clips she claims she surreptitiously recorded in the days surrounding her unceremonious firing last December.
But in attacking Newman, Trump appeared to admit that he only allowed Newman to remain in her senior position at the White House—despite the objections of his chief of staff—because she routinely flattered him. He also claimed that he hired her in the first place because she begged him with tears in her eyes. The president’s explanations for Newman’s brief tenure will only add to well-documented concerns over the White House’s unorthodox hiring practices. They also appear to undermine Trump’s frequent boasts that he hires the “best people.”
Despite serious concerns over Newman’s qualifications, the former reality star was reportedly paid a $179,000 salary, the most White House staffers are allowed to earn.

Wacky Omarosa, who got fired 3 times on the Apprentice, now got fired for the last time. She never made it, never will. She begged me for a job, tears in her eyes, I said Ok. People in the White House hated her. She was vicious, but not smart. I would rarely see her but heard….
— Donald J. Trump (@realDonaldTrump) August 13, 2018

…really bad things. Nasty to people & would constantly miss meetings & work. When Gen. Kelly came on board he told me she was a loser & nothing but problems. I told him to try working it out, if possible, because she only said GREAT things about me – until she got fired!
— Donald J. Trump (@realDonaldTrump) August 13, 2018

The pair of tweets on Monday came soon after Newman appeared on the Today Show, where she presented a phone conversation with Trump that appears to show his attempt to distance himself from her ouster. The day before, Newman released another secret tape she says she captured in the White House Situation Room. 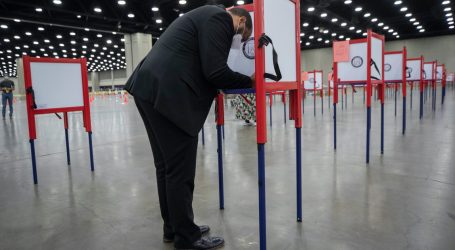 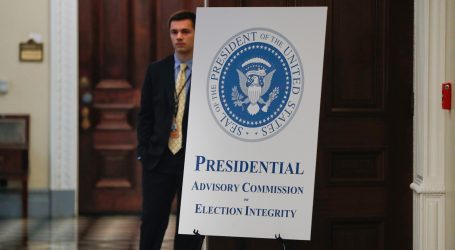